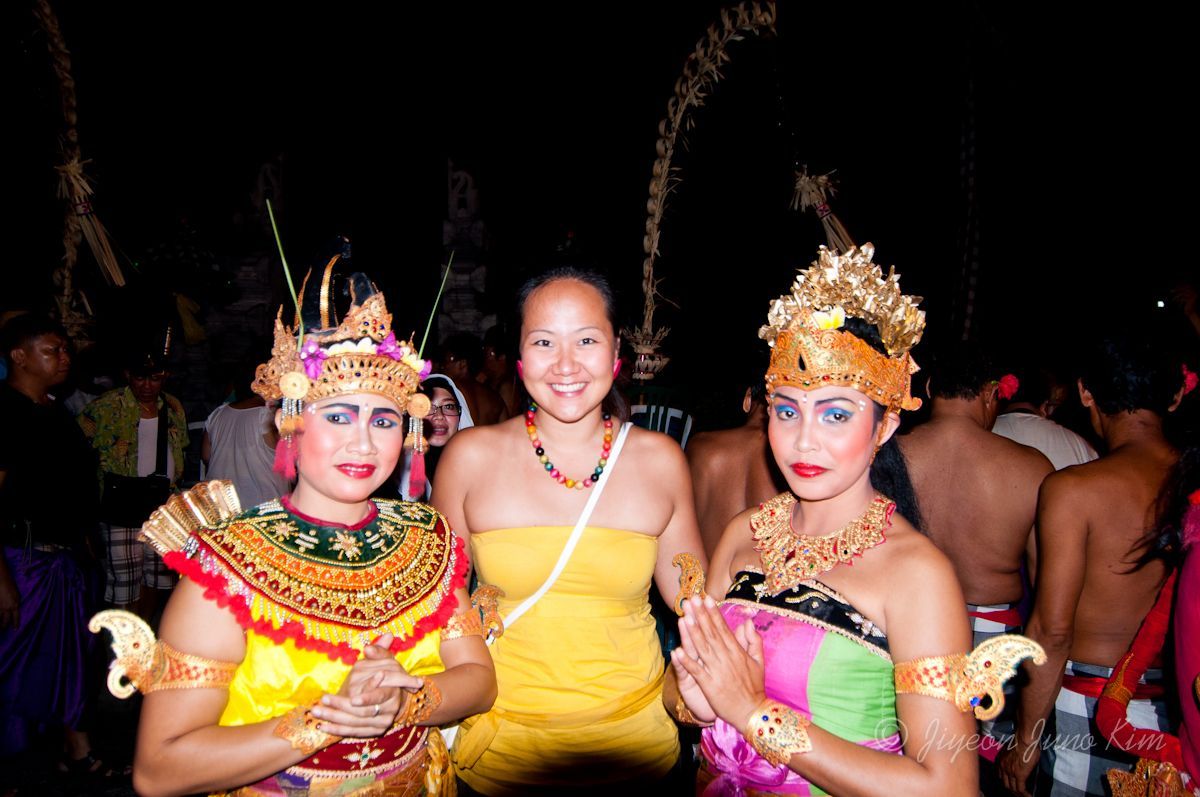 Why Indonesia Should be Your Next Holiday Destination

Indonesia is still a mysterious place to me. Understandably so, I’ve only seen a small part of this diverse country. Only 9 islands out of 17,000! It’s one of the places where you can’t see everything at once. So what do we do? We should revisit, again and again. Indonesian diversity fascinates travelers from all around the world. If you haven’t, you should put Indonesia on your next holiday destination.

With more than 17,000 islands, Indonesia is the largest island country in the world. When you find Indonesia on the world map, the country spreads wide between the Indian and Pacific Ocean. Major islands; Kalimantan, Sumatra, and Java are some of the most well known. Most of Indonesia’s islands are inhabited. Main island, Java is the world’s most populous island, which contains more than half of the country’s population. Like the locals say, you can spend res of your life visiting islands in Indonesia and you still can’t see everything. Including the major islands, Bali, Gili, and Flores are popular for travelers with its amazing beaches and pristine nature. In Indonesia, island hopping becomes your daily life.

It’s not hard to imagine how diverse this country is, given how many islands there are. Food, culture, nature, religion, language, and ethnic groups; Indonesia is nothing but homogenous. Let’s look at religion. The Indonesian Constitution guarantees freedom of religion and while most population is recognized as Muslim, some islands are on their own. Island of Bali, as known as the land of the Gods is the home of Hindu minority. Indonesia is also ethnically and linguistically diverse with around 300 native ethnic groups and 742 different languages. Learning different cultures in each island is a big draw to travel to Indonesia. 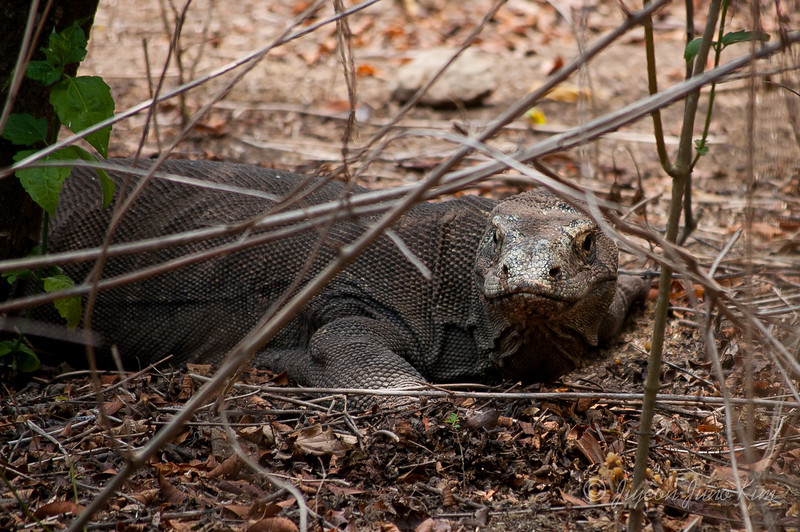 Watching the sunrise over Mount Bromo and smoke coming from the active volcano is an unforgettable experience. Located in the Ring of Fire, there are plenty of volcanoes to see up close. Snorkeling in Pink Beach is like a scene from a fantasy movie. Dinosaur’s cousins Komodo Dragons still live in the Komodo Island. Orangutans roam around their natural habitat in Kalimantan (Borneo) and Sumatra, which are two last places to see orangutans in wild. Many areas of each islands are still only reachable by river boat or by foot. I can’t think of any other countries that has this diverse natural condition.

A luxurious massage in Bali

Indonesia is still considerably a cheap country to travel. Simple meals only cost $1 or less, laundry service is $1 or less, a good dorm bed is around $8-10 in the city, and transportation is reasonable. The biggest spending would be the entrance tickets to popular sites like Borobudur (400,000IDR ($30) for sunrise/sunset). Even for luxury travel, the value of service here in Indonesia is pretty high. It’s one of the places where you can afford to have a daily massage. Price of things gets noticeably cheaper in smaller islands that are less touristy.

Indonesia’s most visited attraction, Borobudor Temple Compounds is probably the most significant site in the country. Located in Central Java, this temple is a UNESCO World Heritage Site. Constructed in 9th century, the largest buddhist temple in the world was abandoned following the decline of Hindu kingdoms in Java in the 14th century. Volcanic ash and jungle growth covered the structure over the centuries. It was rediscovered in the early 19th century and restored on 1975. It’s decorated with 2,672 relief panels and 504 Buddha statues. Built as a single large stupa, Borobudur takes a form of a Mandala, representing the Buddhist cosmology and the nature of mind. With its structural significant and details, it’s considered one of the greatest Buddhist monuments in the world.

Are you ready to book your holiday now?

#This post is written for the partnership with The Trans Luxury Hotel but it’s written based on my experience and opinion as always.

0 thoughts on “Have You Been to Indonesia Yet? You Should!”