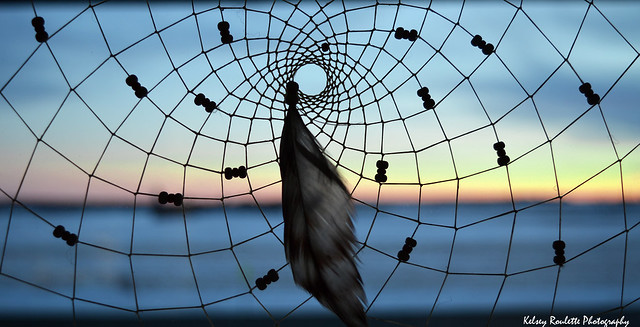 145 thoughts on “It’s Time to Spill the Bucket”