Success is about Whether You Get Up: Inspiration from Elon Musk

Elon Musk, the closest thing the world have to Iron Man, is famous for his vision to change the world and humanity. Most famously, he is the founder of SpaceX, co-founder of Tesla Motors and PayPal. He indeed changed the world in many ways with his vision, determination, and hard work. He became the world’s most important businessman, engineer, and inventor. He’s businesses are widely effecting our lives – in a good way I would say. He is dedicated to popularize reusable energy and he is even making space rockets reusable. He wants to colonize Mars, for God’s sake! This guy…is a true genius. 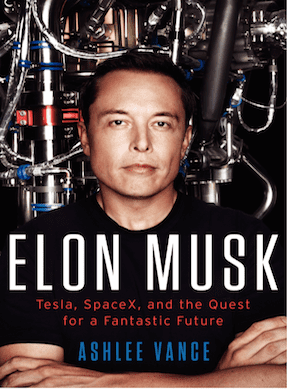 How did he become who he is now? Elon Musk: Tesla, SpaceX, and the Quest for a Fantastic Future, a biography of Elon Musk was written by Ashlee Vance and gave me a great deal of insight about this audacious entrepreneur. Written with exclusive access to Musk and his family and friends, the book traces back his journey from a rough childhood in South Africa to the Silicon Valley. Given how successful and famous he is, there isn’t much writing out there really looking into who he is and what he has done. I jumped into the book right away.

Even Elon Musk had the hardest days

Driven isn’t enough word to describe Elon Musk. He literally poured everything he had to make sure his visions became reality. He made a lot of success, of course. But what struck me hard more than his success story was how he endured when he fell. In the chapter Pain, Suffering, And Survival explains well how his two ventures went through the most difficult time. The year 2008 wasn’t a good time for Musk, his employees, and everyone knew him. His biggest projects, SpaceX and Tesla Motors were falling hard. SpaceX rockets never made it to the orbit after three failed launches. They were four and a half years behind the schedule. At the same time, Tesla Motors wasn’t doing great either. The car’s manufacture budget came out higher than price of the car. The team was working hard to solve the problems but they needed time. He had to ask his existing investors to pony up for rounds of funding to avoid bankruptcy. He sold his car (it was McLaren F1) and scraped everything he had and poured into both companies to survive. In the midst of all this, he and his first wife went through a highly publicized divorce. His life was crumbling, personally and professionally. 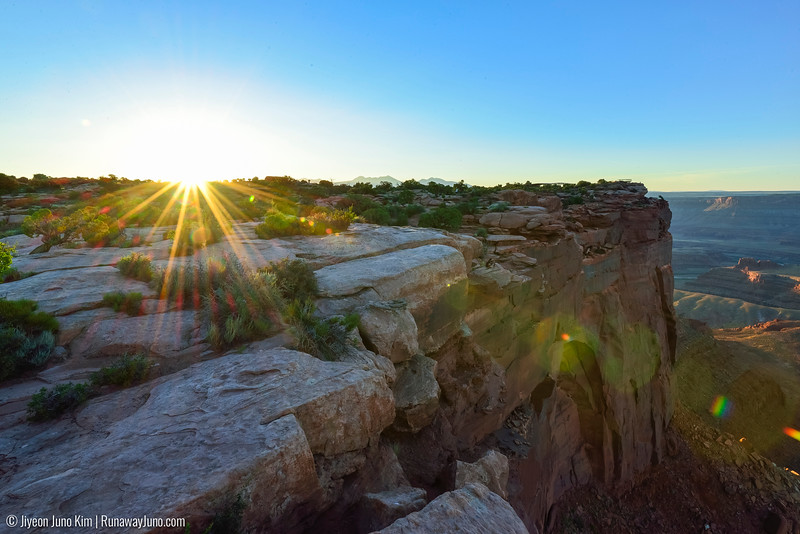 Once considered the most prominent visionary… he suddenly became the mockery of two biggest industries: space and automobile. He was failing in all different angles. Gracias, Musk’s close friend and an investor said during the interview “He has the ability to work harder and endure more stress than anyone I’ve ever met. What he went through in 2008 would have broken anyone else. He didn’t just survive. He kept working and stayed focused. Most people who are under that sort of pressure fray. Their decisions go bad. Elon gets hyperrational. He’s still able to make very clear, long-term decisions. The harder it gets, the better he gets. Anyone who saw what he went through firsthand came away with more respect for the guy. I’ve just never seen anything like his ability to take pain.”

There, there it is. That’s the key. Success is not purely about chasing the goal. The biggest drive behind success is how to get there, if you can endure the failure, and whether you get up.

It’s about whether you get up

So, did he get up? You bet.
Elon Musk and his team hold many titles. SpaceX is the first privately funded rocket to reach orbit (2008), first privately funded company to successfully launch, orbit, and recover a spacecraft (2010), the first private company to send a spacecraft to the International Space Station (2012), and the list goes on and on. Started with only a few, now SpaceX employees about 5,000. Tesla Motors also did something unthinkable. They made reusable energy cool and hip. With its splendor design and power, the luxury sedan Tesla Model S ranked higher than any other cars from popularity to power. It’s the most desired car in Hollywood. It’s not just the best electric car; it’s one of the best cars in the world. Period. Now they are coming out with an affordable model, which will spark the popularity once again.

Elon Musk’s life is highly an amplified example. Ordinarily we don’t deal with billions of dollars on a daily basis. But the message here is the same; no matter who you are, what kind of challenges you’re going through, success is about whether you get up. When you fall, are you going to weep or brush and get up? That’s what makes a difference in life. I also had this moment not too long ago. Honestly, I wept for a while. Then I got up and started solving the problem. I am no Elon Musk but I’m trying. Look around; no one made it to where they are now without going through challenges. And I’m sure they stood on a crossroad when then had to make a decision on whether to power through or not. When life hits you left and right, it’s easy to think ‘Why me’. But know this, there are more backstory to everyone than what it seems. We don’t know what they do to make it to where they are now. All you can do is to bush up, get up, and do what you need to do.

#If you’re thinking of adding Elon Musk: Tesla, SpaceX, and the Quest for a Fantastic Future to your next reading list, I hope you do, please use my affiliate link to amazon.com, which helps me to read more books and deliver insights and inspirations to you!

#A fun fact: Elon Musk really was in the Iron Man movie (Iron Man 2) as himself. 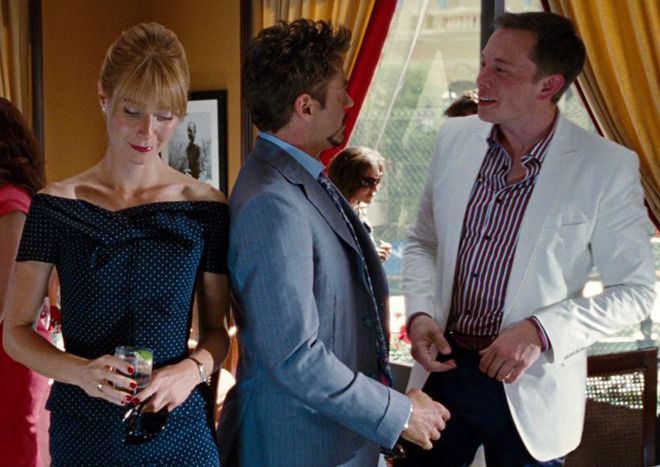