5 Things to Do on a Tour of Africa 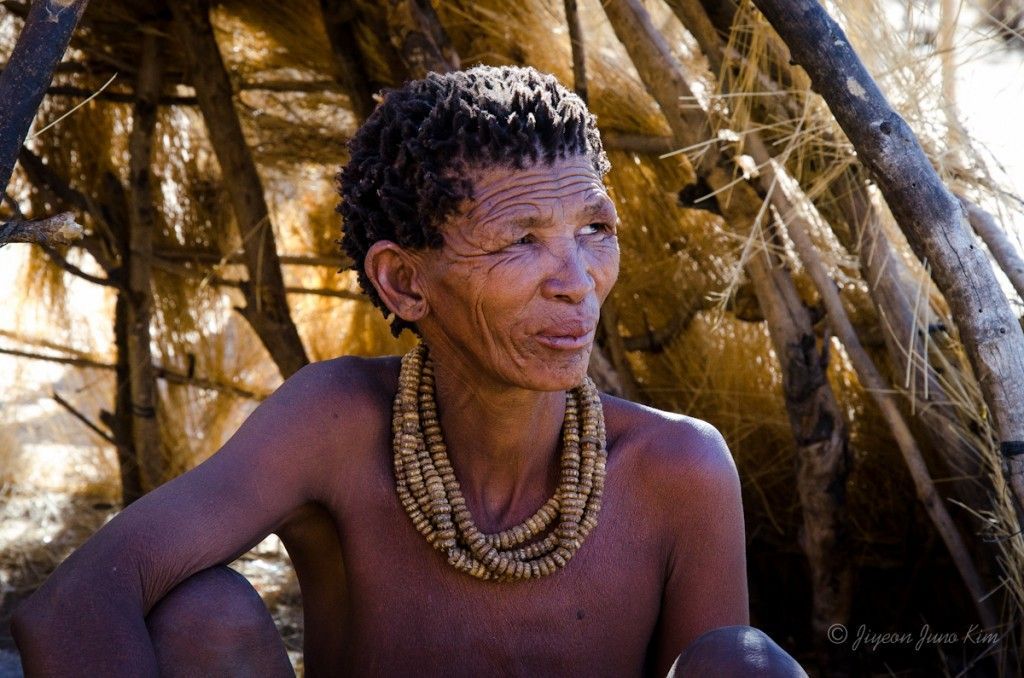 5 Things to Do on a Tour of Africa

Africa is a vast continent and tourists will never be left feeling dissatisfied at the time they had. Each African country is unique and this creates a wealth of diversity, meaning travellers of all types will always be discovering something new. Here are 5 things that we believe need to be at the top of your itinerary when you plan your African holiday:

Go on Safari in Botswana

Safaris in Botswana offer travellers a combination of spectacular wildlife and scenery. This nation is home to a pristine environment and some of the world’s best game reserves. Some of the most popular safari locations include the Kalahari Desert, the Moremi Game Reserve, Chobe National Park and the scenic Okavango Delta. Safaris in the Okavango Delta are truly a once in a lifetime experience. Let’s not forget, you can also enjoy trips in some of the country’s isolated tent camps. The Central Kalahari Game Reserve is one of the biggest on the globe as it consists of more than 50,000 square kilometres of natural beauty and fascinating wildlife such as lions, African wild hogs, cheetahs, elephants, leopards, and a wide range of birds.

The famous Victoria Falls sit between the African nations of Zambia and Zimbabwe in the Zambezi River. They’re considered by many to be one of the world’s natural wonders and were after England’s Queen Victoria by explorer David Livingstone of Scotland. Victoria Falls has been measured at 5,604 feet in width and 354 feet in height. They’re not the widest or highest on the planet, but are generally regarded as the largest due to the sheer amount of water that thunders over them each d              ay. There is a pair of islands located at the Falls’ crest named Livingstone and Boaruka Island and Livingstone Island. The surrounding area is ideal for activities such as whitewater rafting, horseback riding, kayaking, fishing, and bungee jumping. The UNESCO World Heritage Site is also filled with ancient stone artifacts as well as amazing scenery as far as the eye can see. Those who are brave enough can also swim to the edge of the Falls where there is a natural wall.

The east African nation of Tanzania may not be the most well known country on the continent, but most travellers have heard of the Mount Kilimanjaro, which is its most famous landmark. At 19,340 feet in height this majestic mountain is one of the tallest on the planet. It’s a very popular spot with the world’s adventurists and many of them decide to tackle it by climbing to the peak. Just make sure you’re aware that it takes six days on average to conquer Mount Kilimanjaro and only the most experienced climbers should attempt it. However, you don’t have to climb this enormous mountain to appreciate the stunning beauty and magnificence that it adds to the surrounding scenery.

Volunteer with Sharks in Cape Town

There’s no doubt that sharks are among the world’s scariest creatures, but you may start to appreciate and understand them more after paying them a visit in the reefs and islands at Cape Town, South Africa. Swimming with sharks has become a popular activity across the globe recently as those who are brave enough enter steel cages and observe Great White Sharks, which are now a South African protected species. In addition, there are studies in progress regarding these magnificent predators, which are being carried out by eco-tourists, students, scientists, conservation organizations, and dive operators. Their goal is to obtain data on the sharks and to help protect them from slaughter. There are shark conservation volunteer programs available that enable helpers to enjoy trips to cage dive and view the Great Whites. These are even suitable for families, so if you want to volunteer together as a family it can be the ultimate getaway! The yougnsters will also be taught basic seafaring and data-collecting skills.

The former Tunisian fishing village of Hammamet makes its home in the scenic Cap Bon peninsula. It’s now one of the African nation’s most popular sites due to the wonderful seaside resort it has now become. The locale is blessed with some fabulous beaches as well as fragrant and colourful orange and lemon groves. The location lies close to the eye-catching Dorsale Hills and numerous dramatic performances, festivals, and cultural events throughout the year entertain visitors.