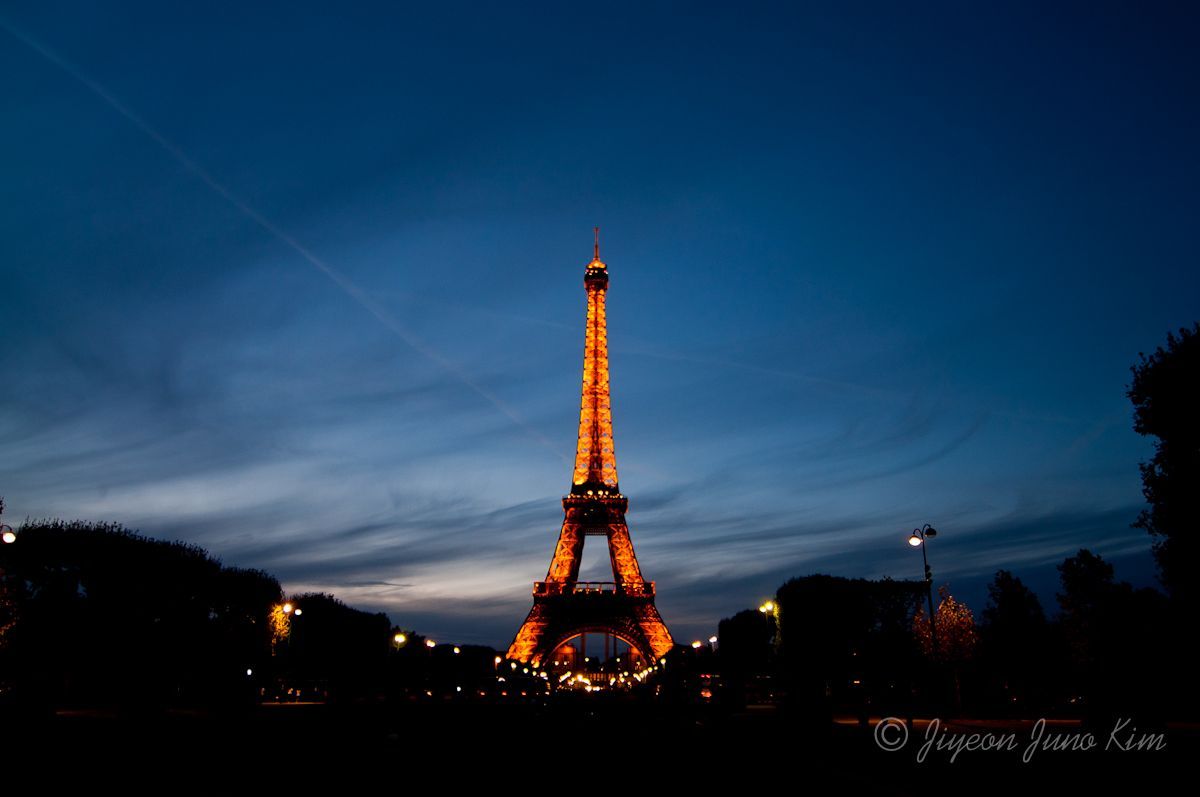 Paris, one of the magical cities in the entire world, where the new and old are beautifully balanced. The city inspired the artists around the world, and featured in countless movies, literatures, and arts. Paris is, no doubt, one of the greatest cities. During my Runaway Europe trip I visited Paris for five days. I imagined meeting the Hunchback of Notre Dame de Paris, felt like the Phantom of the Opera was watching me behind the Opera house, wanted to peek the Moulin Rouge to see the Burlesque dancers wearing ‘girl’s best friend‘, thought one of these random bar would be the teleport gate to Paris in 1920s and I could meet all the great artists who lived in Paris (just like the movie, Midnight in Paris), remembered the scene from Da Vinci Code at the Louvre Museum, and thought about the romantic ending of Harry and Sally on the top of the Eiffel Tower… wait – never mind,  that was the Empire State Building. A couple got engaged on the top of the Eiffel Tower though, for real. The propose on the top of the Eiffel Tower – that must be in some movie. But anyway everywhere I went, it reminded me of the stories, movies or arts, in a good way.

Here I share the photos from Paris, here and there. Five days never felt so short.

Notre Dame de Paris on the side Glass pyramid at the Louvre Museum

Mona Lisa at the Louvre Museum

Having Cheese and meat in Paris View from the Eiffel Tower

At the Triumphal arch

I love you monument in Montmartre