Only a few cities in the US really stand out above the others. Many of the country’s cities are historically immature and lack the character of European cities. Anyhow, it’s the natural places of the United States that really shine. But a few cities are really worth deeper exploration. At the top of my list would be New Orleans.

New Orleans is well-known for its music, food, history, and culture. Cities of the American South do historic and charming particularly well. New Orleans is no exception. Here French, Spanish, African, and American influences are all woven into everyday life. The cultural depth extends far beyond the hedonistic frivolity of Bourbon Street.

Founded in 1718, New Orleans is one the nation’s oldest cities, with a thick and heavy mix of French, Creole, African-American, Caribbean, Irish, Haitian, and other cultures. This all creates an energy that something greater than the sum of its parts. Before Louisiana became a part of the United States in 1803, it was colonized for more than a century, first by the French and then by the Spanish. The Creoles were the American-born offspring of these European settlers. Some Creoles are people of mixed race who also have West African and Native American ancestry. This remarkable background has created customs ranging from those based on Catholicism to those of Voodoo. 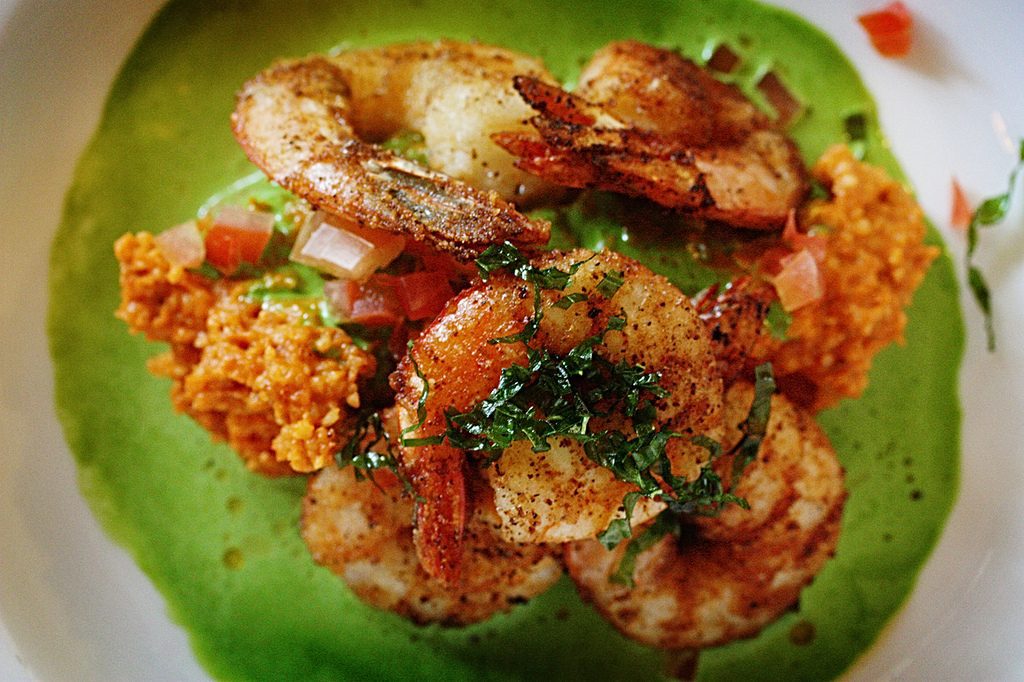 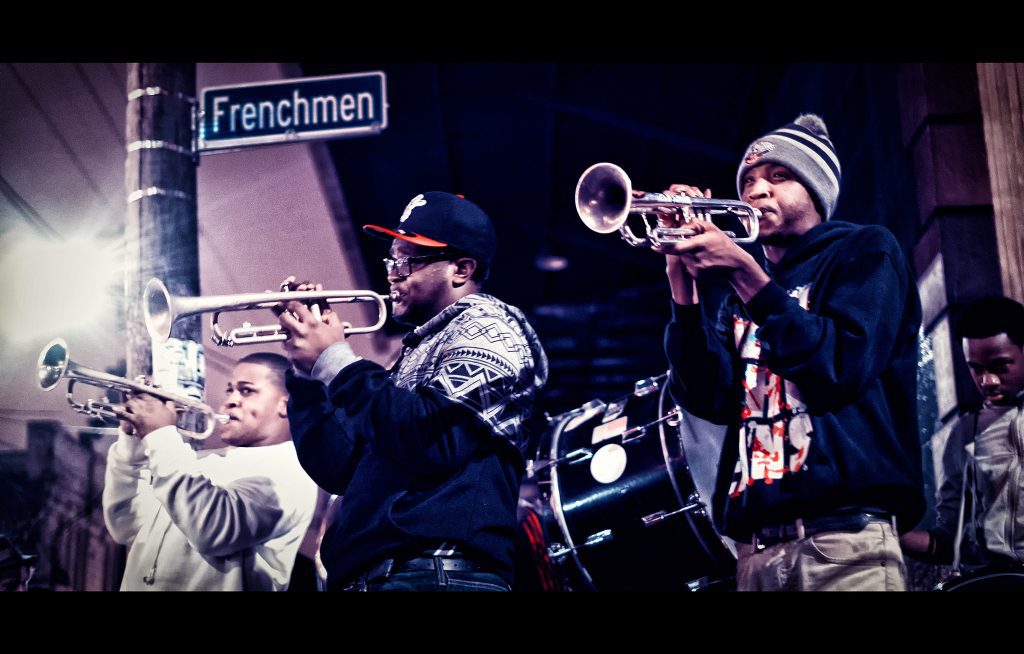 New Orleans is the birthplace of jazz and a center for Gospel and R&B. You can catch live jazz in one of many jazz clubs on any given night. But it goes beyond that. You’ll hear and see live music spilling out into the streets and groups form to play, entertain, and keep traditions alive. A street show here can rival any ticketed show you’ve seen. People in New Orleans really know how to live, and through jazz and other musical forms, is where this life manifests. Walking distance away from Bourbon Street and the French Quarter you’ll find the compact musical district of Frenchman Street, where the locals hang out and music reins.

And if that weren’t enough:

If all this weren’t reason enough, then just get loaded. I’m half-joking, but the bars scene here draws drinkers and partygoers from around the world. It continuously ranks at the top of surveys for best bars in the US. Bars in New Orleans often stay open around the clock, and it’s legal to take alcohol into the street in a to-go cup. With nearly six drinking establishments for every 10,000 residents, the city has the second greatest concentration of bars after San Francisco. 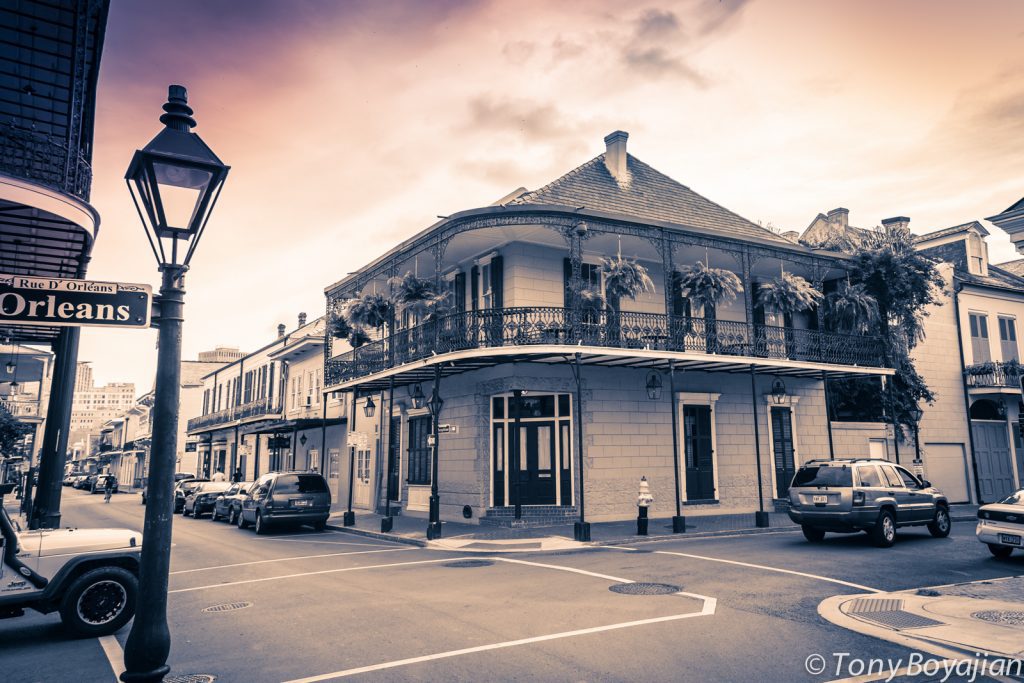 The Quarter, as it’s called, is the oldest and most famous and visited neighborhood of New Orleans. It was laid out during French and Spanish colonial times in the 18th century. The compact Quarter’s facade is a study in architecture. It hosts the densest population of the New Orleans hotels, restaurants, and businesses catering to visitors. But unlike many historic centers around the world, it’s still a thoroughly lived-in neighborhood, not just a tourist attraction. 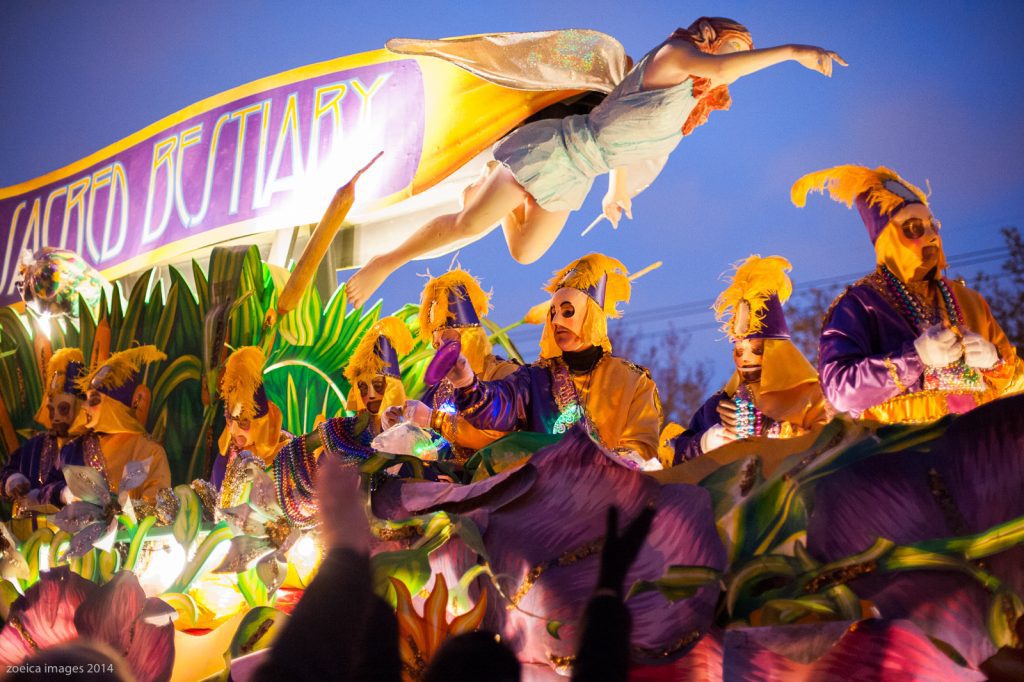 I couldn’t talk about New Orleans without mentioning Marti Gras. It’s expanded to the point that it has become synonymous with the city, and adopted by residents of New Orleans beyond those of French or Catholic heritage. The first Mardi Gras parade held in New Orleans is thought to have taken place in 1837. The city’s celebrations are concentrated for about two weeks before and through Shrove Tuesday (the day before Ash Wednesday, the start of lent). Usually, there is a major parade each day and many days have several large parades. The festival includes lots of eating, drinking, as well as all around shenanigans.