5 Mountain Holidays You Have to Try 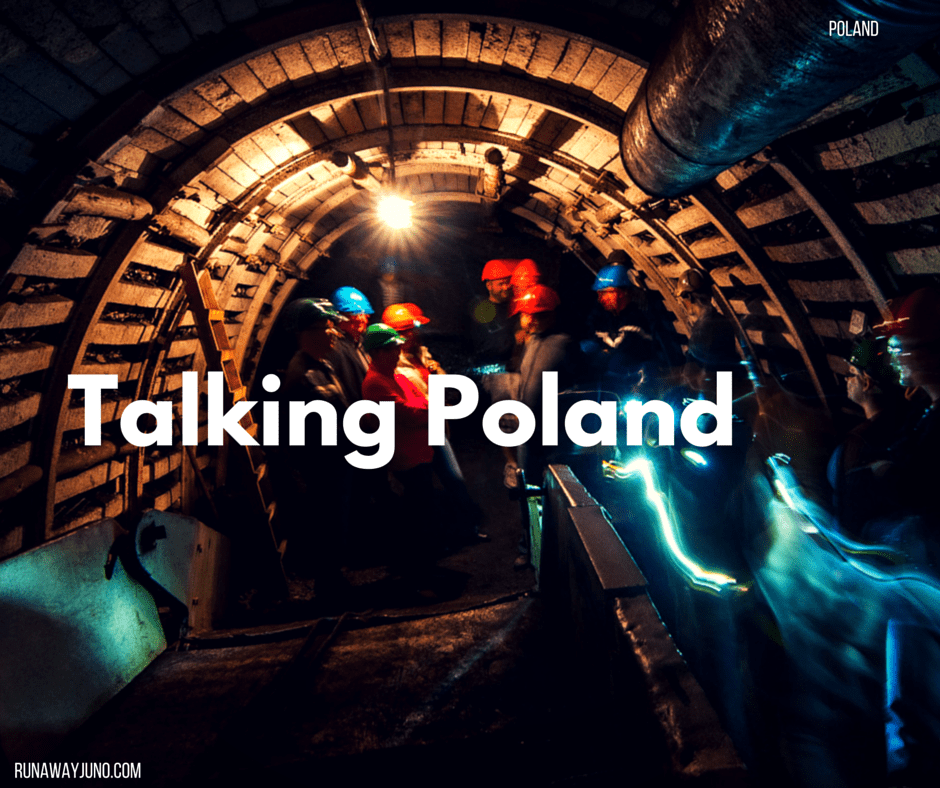 Poland might not be the most popular destinations in Europe, but it is one of the most unique for sure. To find the best pierogi, to visit Pope John Paul II’s childhood home, to learn the history, to follow the tracks of world’s greatest scientists, and so on; Poland is like an onion. Peel one layer after another, another surprise is waiting for us. Here I’m introducing three of the most unique experiences you can have in Poland.

When in Wrocław, look down. Wrocław is a beautiful city with amazing architecture, but there’s something more than that around the town. Wrocław is a city of little people. There are 300 residents and counting. They call the little statues ‘gnomes’. It started as a political movement ‘Orange Alternative’, an anti-communist underground movement that was started in Wroclaw in 2001. A gnome or dwarf was the symbol of the movement. The very first one was placed on Świdnicka Street where the group’s meeting point was. After the movement was over, the figures, which are smaller than the Orange Alternative monument on Świdnicka Street, were placed in different parts of the city.

The first five designed by Tomasz Moczek, a graduate of The Academy of Art and Design in Wrocław, were placed in August 2005. These were the Fencer near the University of Wrocław, the Butcher in Stare Jatki arcade, two Sisyphuses on Świdnicka Street and the Odra-Washer-Dwarf, near Piaskowy Bridge. Since then the number of gnomes have been growing fast, mainly in the Old Town, and now there are more than 300. The gnomes are representing typical Polish life, or other movements. There are deaf-mute and blind gnomes, which are part of the Wroclaw Without Barriers campaign that aims at drawing attention to disabled people living in Wroclaw. There are numerous tours focusing on finding gnomes across the city, or you can take a self-guided tour with the city’s mobile app. If you want to locate the gnomes around the city, you can visit http://krasnale.pl/en/, or use the mobile app.

“A delightful afternoon in a coal mine” is probably a sentence never spoken before. But it’s possible in the region of Silesia, Poland. As a resource-rich region, Silesia has been mining coal since the middle of 18th century. Lead, copper, silver, gold, and iron also have been mined here. In 1970s Silesia became one of the world’s largest producers of coal.

Many of the coal mines are not functioning now but some have turned into tourist attractions. The Guido is a great example. It’s located in Zabrze. You can go down as far as 320 meters underground; it is the deepest located tourist routes in a coal mine in Europe. In 1982, thanks to the efforts and commitment of the Coal Mining Museum in Zabrze, on the level of 170 the Guido Mining Museum was opened to the public and several years later registered a national monument. Now visitors descend into the ground with a speed of 4 m/s in the original mining cage, mounted on 980-meter long steel ropes. There’s a post box and a souvenir shop at the end of tour (320 meters down).

Pierogi at a milkbar

“Where can I get authentic Polish cuisine“, you asked? Find a ‘bar mleczny’. A milk bar is a cafeteria, so to speak. Established in Warsaw after World War I, milk bars serve up cheap but nourishing food. They served an important role during World War II and after when Poland became a communist state. The majority of population was poor. After the war, a milk bar was a common way to offer cheap meals to the working class. The meals were subsidized by the state. They used to serve dairy-based and vegetarian meals. Many of milk bars disappeared after the fall of Soviet Union because they were pushed out by regular restaurants. But some were left to support the poorer members of society. Recently milk bars made a comeback. They were turned into small restaurants that show nostalgia of the passed era. A typical lunch can be under 5 euros. Good news for authentic-seeking travelers!

#This post is made possible by partnership between Alamo Europe and Runaway Juno Media. All opinions are my own.