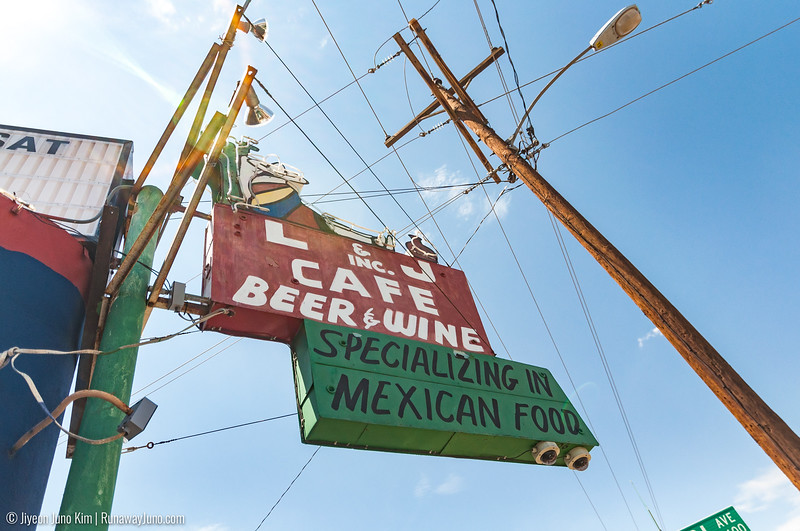 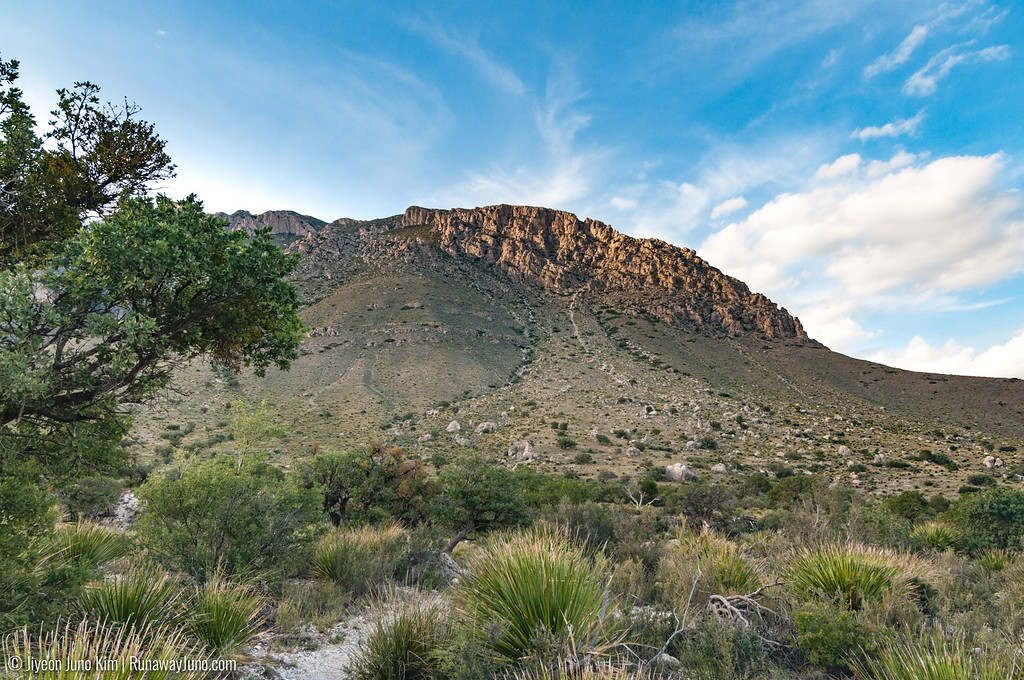 4 thoughts on “Looking for Something to Do This Summer? Here are Six Unusual Places to Visit in Texas”