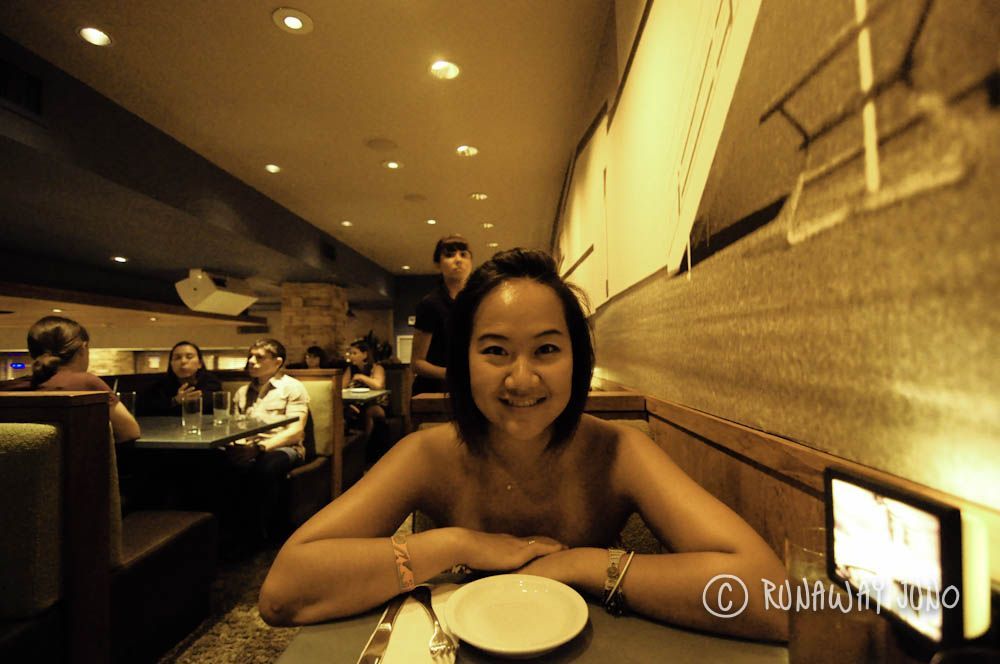 After the supposed-to-be-humorous but ended-up-very-controversial Runaway Food: A-Z – A is for America (Taco Bell), I asked people, “So then, what do you think American food is?”

I was actually curious. But no answer.

Yesterday, I had ‘The American food’ experience at dinner last night.

Jones, a restaurant of one of the most famous chefs in Philadelphia, Pennsylvania, Stephen Starr, described the food as “American Comfort food”.

There are a number of Stephen Starr’s restaurants in town, with various themes such as Japanese, Mexican, English, French… but since I’m here, American comfort food seems like a right choice.

When I first walked through the thick glass doors, my impression of Jones was ‘very fancy’. But the little props in the dining room were friendly and intimate. The big picture of the ladies playing with the balls, simple dining booths and utensils, and friendly music. Though, it didn’t feel like it was okay to walk in with shorts and flip-flops. Maybe I’m wrong, but maybe not. Again, *friendly warning* this might not be vegetarian friendly.  But hey, I had to explore! 🙂

This one was new to me. According to Wikipedia, Matzo ball soup is Matzah balls (Yiddish: קניידלעך kneydlekh pl., singular קניידל kneydl; also kneydls, matza balls, matzoh balls, or matzo balls) are a traditional Ashkenazi Jewish dumpling made from matzah meal. Who knew, simple Mac and Cheese could turn into this extra-ordinary dinner dish! Mac and Cheese is supposed to made with macaroni and cheese but it taste like something more complex. I guess that’s the beauty of a well-cooked meal.

I couldn’t drop my spoon. The whole time I was eating Mac and Cheese, I was secretly praying for our host to bring the Entrees quickly so I could finally stop eating. It was that good. Meat loaf was the one everybody suggested. I really SHOULD have meat loaf if I go to Jones, so I did. Again, just two pieces of meat, whipped potatos and peas, and some gravy on top. That common and simple combination created a wonderful world on the dinner table. It was good till this morning. This one was a monster, I tell ya. I had a good meat pie and chicken pie before this, but this one was unspeakably (I think this is the fist time I’m using this word) delicious. The crust, the gravy, the chicken – Everything! Yes, I know this is a lot of food that I narrated, and there was only two of us, but we had to finish this chicken pot pie. I just could not leave without seeing the empty bowl. After eating here, I think the key of his success was how he made the everyday meal into upscale dining. The restaurant looked really fancy but the menu was simple – Meat loaf, Mac and cheese, Thanksgiving dinner, Chicken pie… But, the taste wasn’t simple at all. I’m sure the other Starr restaurants are different, and that is certainly one of the reasons why his restaurants are so successful.

And yes, so… this is American food I guess? Or at least this is some parts of American food, yes? And I get to tell you all, that I love American food! (But I haven’t checked out the local Taco Bell yet though 🙂  Just kidding!) *Special thanks to Philadelphia Convention & Visitor’s Bureau for their warm hospitality and letting me enjoy their city, in various ways. 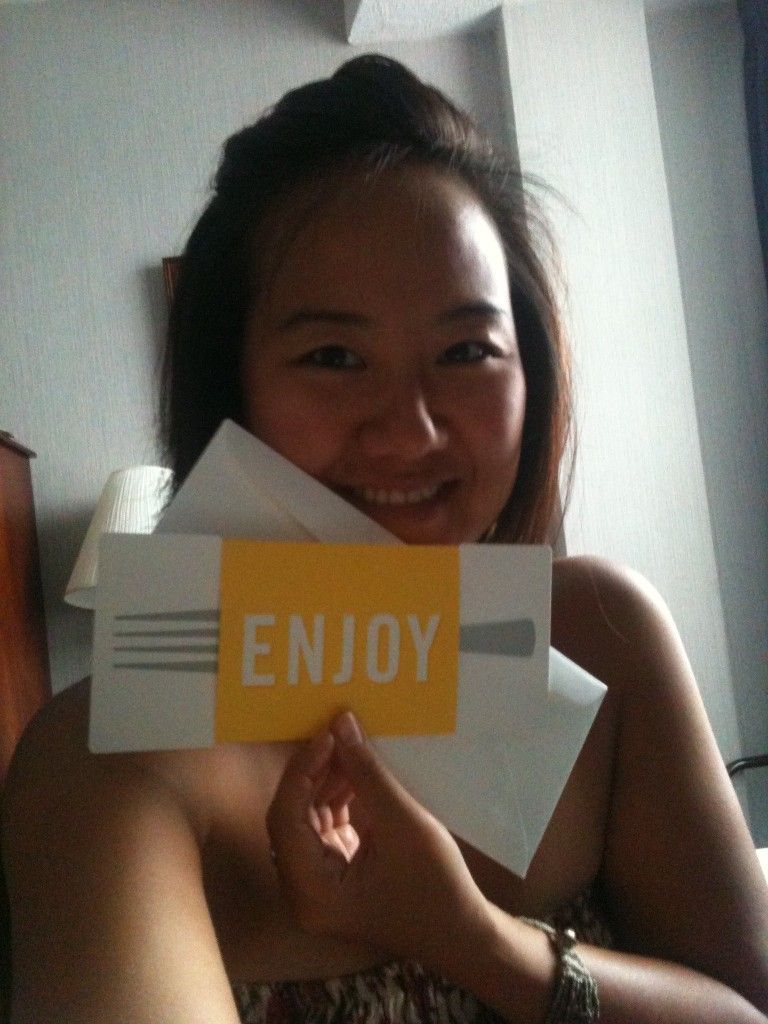