On the Beaten Path of Philadelphia, Pennsylvania 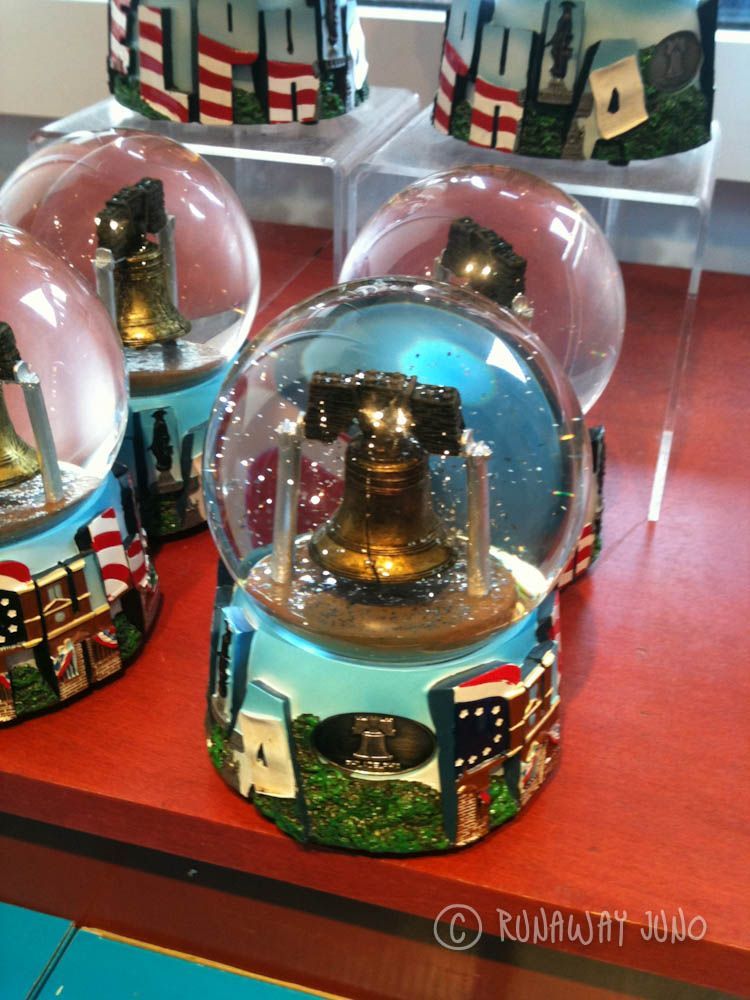 What would you do if you have several hours, say, 3 hours in Philadelphia?

Just hang out at friend’s place, read in the park, have some nice quality coffee or you could crash into some building with super airconditioning since the summer days are so hot. I had a chance to visit Philadelphia briefly on the way back to Fredericksburg, VA from Wildwood Crest, NJ last weekend. On Sunday, we went out for a brunch (Yes, I do brunch now! Or at least that day), and had a few free hours before heading back.

I was planning to visit Philadelphia on my way up to New England but didn’t expect to have time this weekend. Good that I’ve read some about Philly in the car though.

We all prefer to do off the beaten path destinations. But there are reasons why many of the typical and touristy things are typical and touristy, because they are awesome. I’m not saying all the places are worth visiting to beat the crowd at 4 o’clock in the morning, but certain things are. My short itinerary in Philadelphia was not so unique per se, but I enjoyed it very much. I’d call it ‘on the beaten path of Philadelphia’.

First thing on Sunday’s schedule was brunch. Yes, that’s right, brunch. There are many places to enjoy brunch in Philly. Be aware of the crowds though. We had to wait for 20 minutes to get a table.

However I’m happy to say that the food was worth waiting for. I had Italian hot sausage frittata, and other food looked fantastic. The portion was big enough to be called as lunch, and presentation was great too. 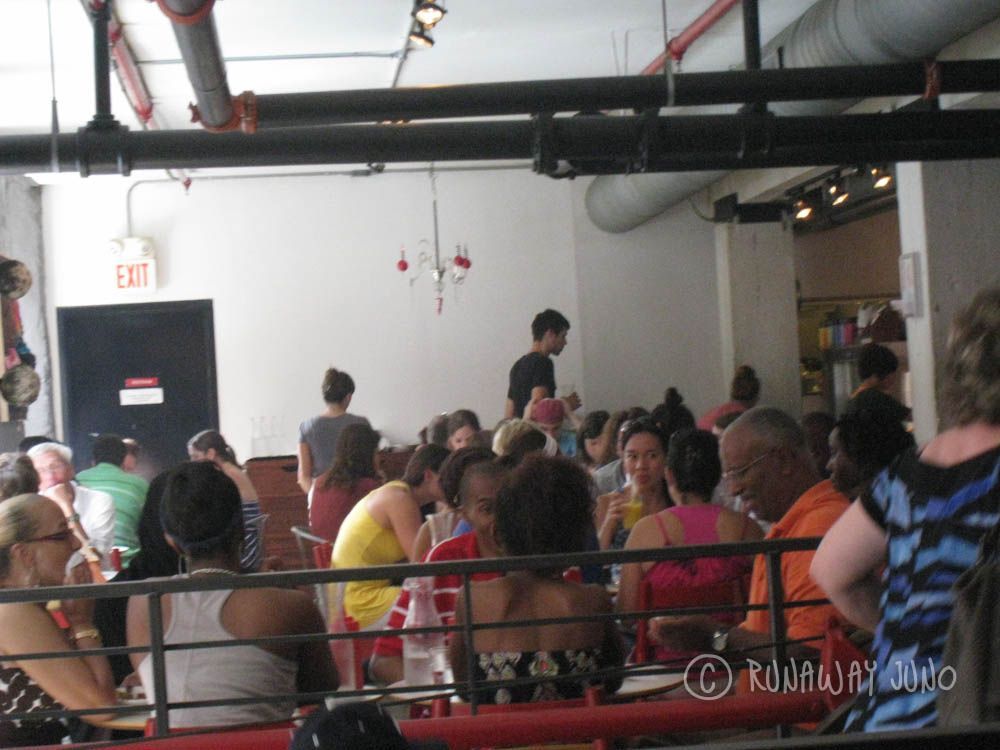 The main historic tour starts with the visitor’s center. They kindly suggested this on the map in front of the Liberty Bell. Independence Visitor’s center is not just a visitors’ center with a bunch of maps and gift shop. It is really a starting point of the whole historic city tour.

They have excellent presentations of the history of the United States, because this is where all the history begins. We got a Philadelphia center city map, and watched the movie called ‘Independence’.

The Liberty Bell – Feel the liberty

Of course, the Liberty Bell! No doubt, Philadelphia’s top tourist spot. The 2080lb bronze bell is surely worth waiting to see. The bell’s inscription is the symbol of liberty, even though its history is only about two hundreds years.

Liberty Bell center, where the Liberty Bell stands, is filled with its information. When it was born, how it cracked, and interesting roundabout stories. The bell, I didn’t expect to see it that closely, but was really impressive. After a few weeksof visiting historic sites and learning the history of the United States, seeing the Liberty Bell means more than I thought. 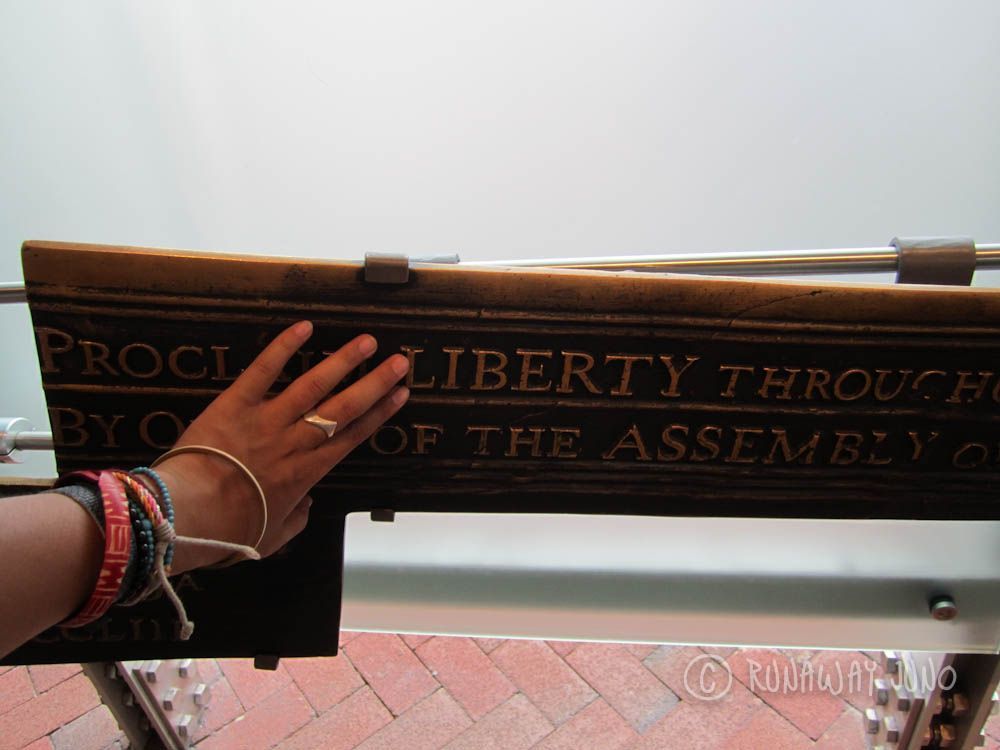 Independence Hall – Where the history begins

By the time we got there around 3pm, it was already too late to visit Independence Hall. Formally called Pennsylvania State House, is worth visiting for sure. Pity we didn’t get there earlier to go in, but I could feel the noble spirit. If you are planning to visit Philadelphia, make sure get there early to get the ticket to get in. 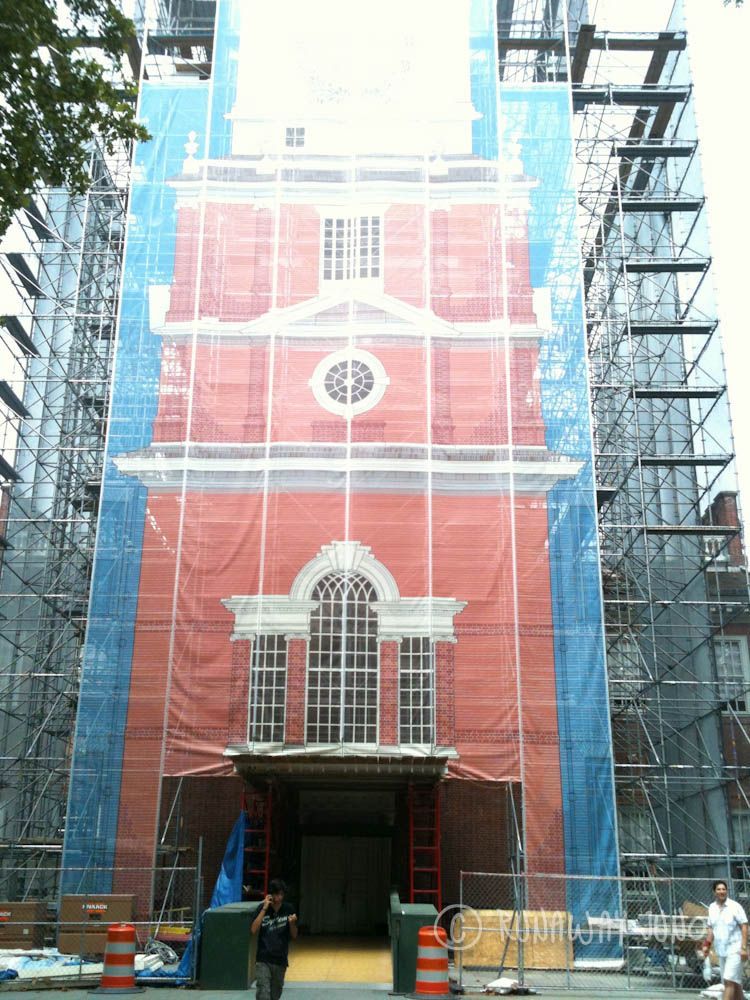 While walking down from the Liberty Bell to the Museum district, we were passing Washington Square. It was conceived as a part of William Penn’s original city plan. It is a peaceful place to take a rest during all the magnificent sightseeing. Also the square has the tomb of the unknown soldiers who died during the war for independence. 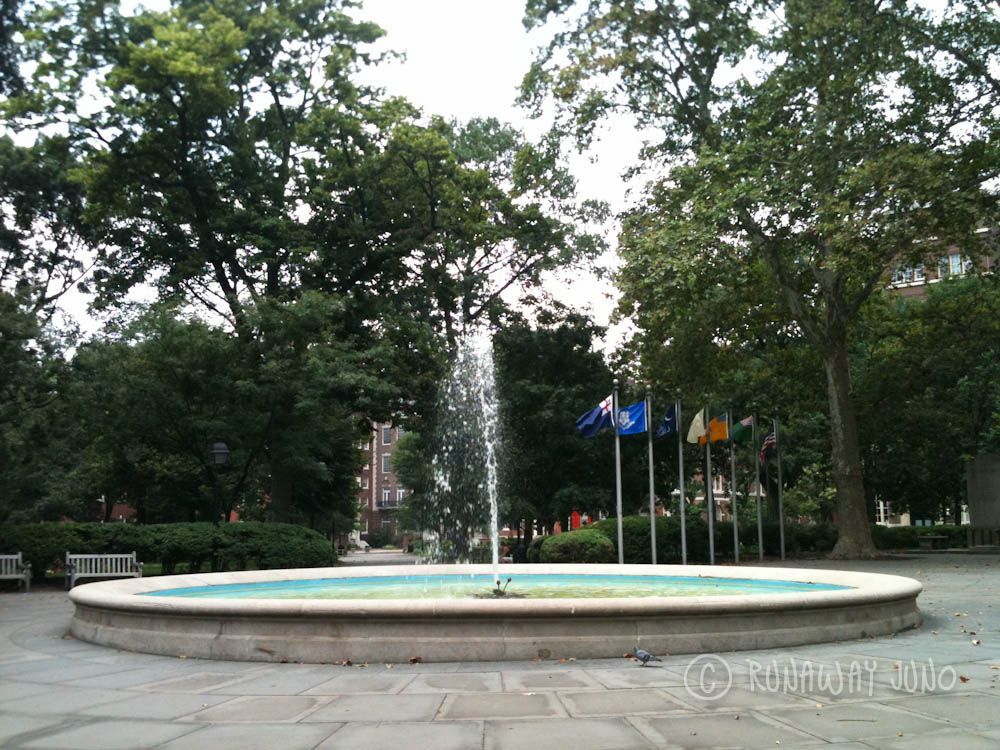 There you have it, on the beaten path of Philadelphia. I’ve noticed cool things about the city, such as street murals – the most murals in the world!, and I HAVE TO visit Franklin Institute Science Museum, just because you know, there’s ‘science’ and ‘museum’ in it. 🙂  Hope to get to see those on my next visit, along with eating a Philly cheesesteak! 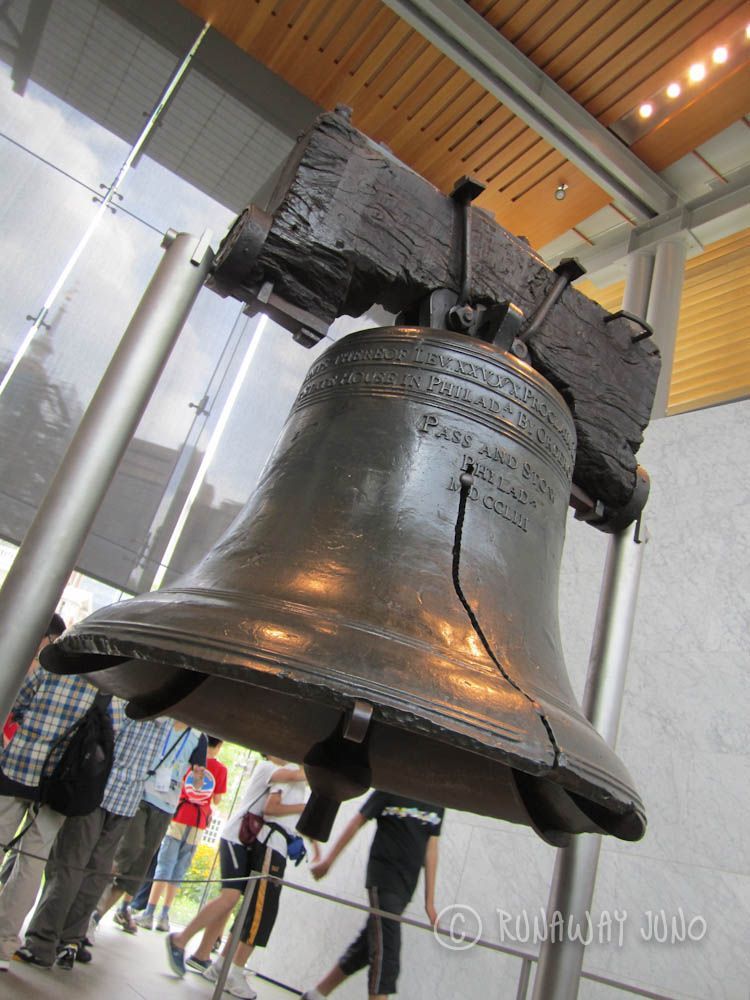 12 thoughts on “On the Beaten Path of Philadelphia, Pennsylvania”