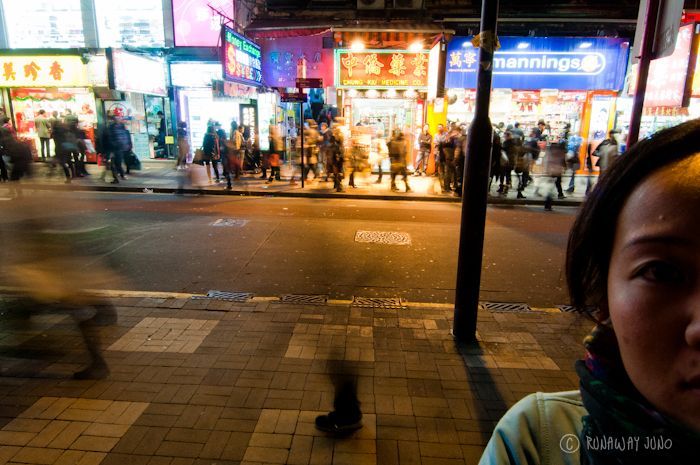 Eventhough Kowloon was just another big city, some ways, it captured my eyes. Travelers, Indian tailors, locals, fake Rolex dealers… everyone is moving busy in their own directions with English & Chinese neon signs on the back ground. It is one of the most diverse cities in Asia for sure, and it was fascinating for people watching. While Stephen (of bohemiantraveler.com) and I were wandering around Tsim Sha Tui one evening, we took 350 still photos in several different parts of Kowloon and made it into a stop motion video. Feel the Kowloon vibe from our video!