San Francisco is a famously pleasant city to live and visit. It is the cultural, commercial, and financial center of Northern California. The city and its surrounding areas are known as the San Francisco Bay Area, and it is blessed with natural beauty. Over the centuries, many artists were inspired by the amazing nature of California. Here are five great National Parks near San Francisco that you should add to your itinerary. 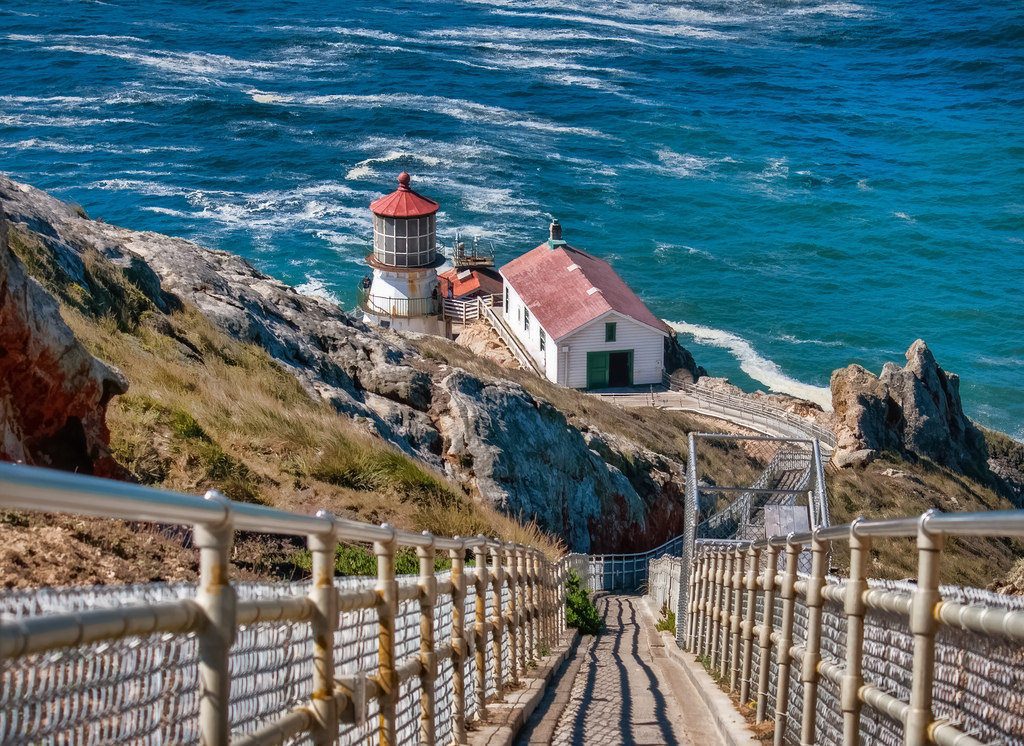 Forty miles up the coast from San Francisco, you’ll meet the shoreline of Point Reyes National Park. The Point Reyes peninsula is a well-defined area, geologically separated from the rest of Marin County and almost all of the continental United States. This park has an excellent system of hiking trails for day hiking and backpacking. Three trails connecting from the west with the Bear Valley trail head upward toward Mt. Wittenberg, at 1,407 feet (429 m), the highest point in the park. You’ll run into more than 1,500 protected species of plants and animals. The area also has an eventful human history, dating back at least 5000 years, when the area was inhabited by Coast Miwok people. And people believe that in the 16th century, English adventurer Sir Francis Drake landed at Drake’s Cove in Point Reyes.

Some 23 million years ago multiple volcanoes erupted, flowed, and slid to form what would become Pinnacles National Park. The immense power of these geologic forces has sculpted this jagged landscape. The rock formations provide for spectacular pinnacles that attract rock climbers. Not only that, the park features unusual talus caves that house at least thirteen species of bat, the California condor is reintroduced, and this is a home for many mammals and birds. 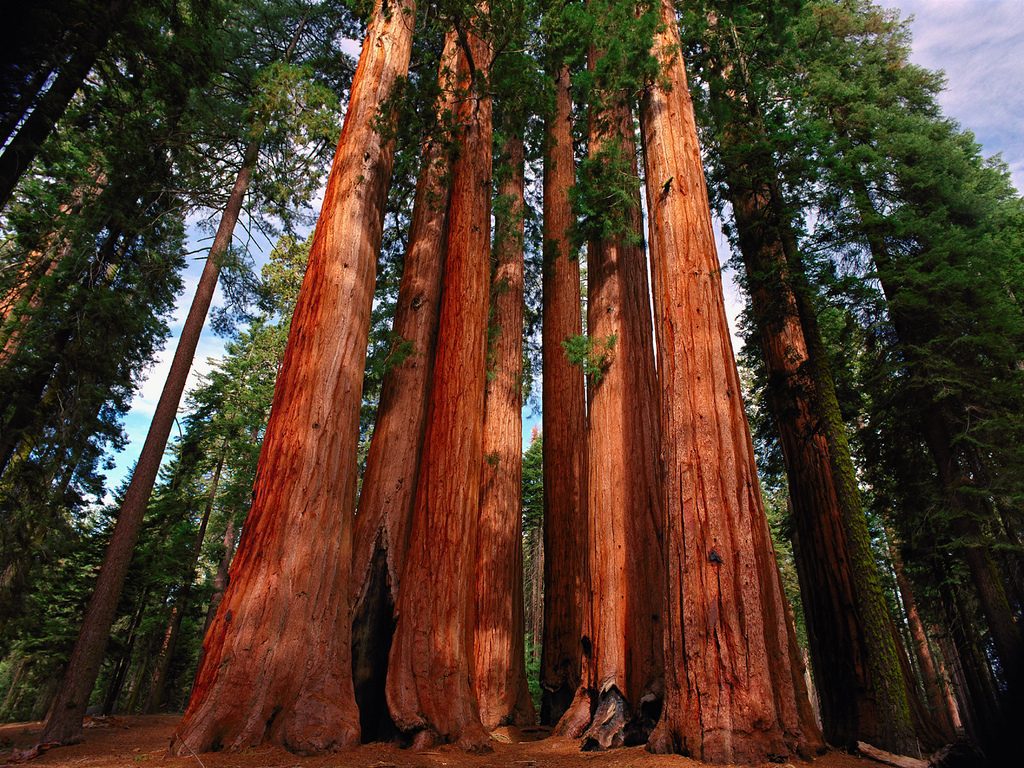 A land of giants, Sequoia and Kings Canyon National Park is home for the giant redwoods. These two parks lie side by side in the southern Sierra Nevada east of the San Joaquin Valley. Giant sequoias grow only on the western slopes of the Sierra Nevada in California, between 4,000 and 8,000 feet (1219 and 2438 m) in elevation. Visitors can wander among the enormous trunks of Giant Forest Sequoia Grove, drive through a fallen redwood at Tunnel Log.

The Eugene O’Neill National Historic Site, located in Danville, California, preserves Tao House, the Monterey Colonial hillside home of America’s only Nobel Prize-winning playwright, Eugene O’Neill. Eugene O’Neill had won the Nobel Prize for Literature in 1936 and used the prize money to build what he named Tao House above Danville. O’Neill and his wife lived in the home from 1937 to 1944. Isolated from the world and within the walls of his home, O’Neill wrote his final and most memorable plays; The Iceman Cometh, Long Day’s Journey Into Night, and A Moon for the Misbegotten. In order to experience this unique national park, visitors arrive by park shuttle from the Town of Danville. You’ll receive a tour through O’Neill’s Tao House, and have time to explore the grounds before returning to Danville on the shuttle. 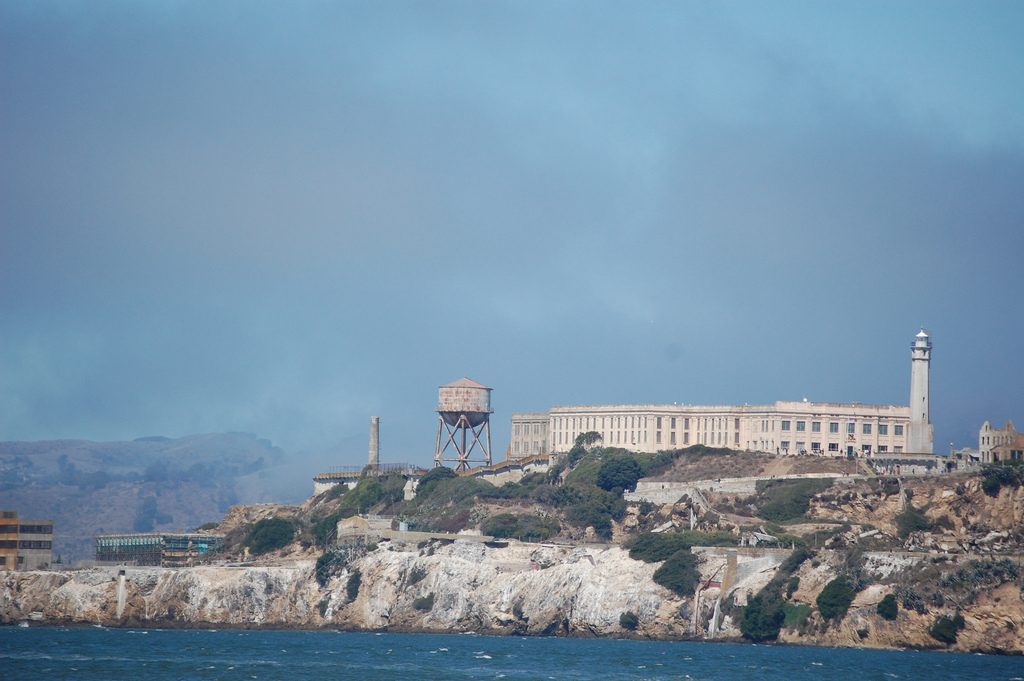 Alcatraz Island is located in the San Francisco Bay, 1.25 miles (2.01 km) offshore from San Francisco. The small island was developed with facilities for a lighthouse, a military fortification, a military prison (1868), and a federal prison from 1933 until 1963. Alcatraz was designed to hold prisoners who continuously caused trouble at other federal prisons. During the 29 years, it was in use, the jail held some of the most notorious criminals in American history. Alcatraz Island was also occupied by Native American activists on 1969 to protest federal policies related to American Indians. The occupiers demanded the island’s facilities be adapted and new structures built for an Indian education center, ecology center, and cultural center. In 2011 a permanent multimedia exhibit was opened on Alcatraz examining the 19-month occupation. The island’s facilities are managed by the National Park Service as part of the Golden Gate National Recreation Area.

The San Francisco hotels are vary for all the budget range. The public transportation makes it easier to move around, no matter where you’re staying. Another perks to visit San Francisco!