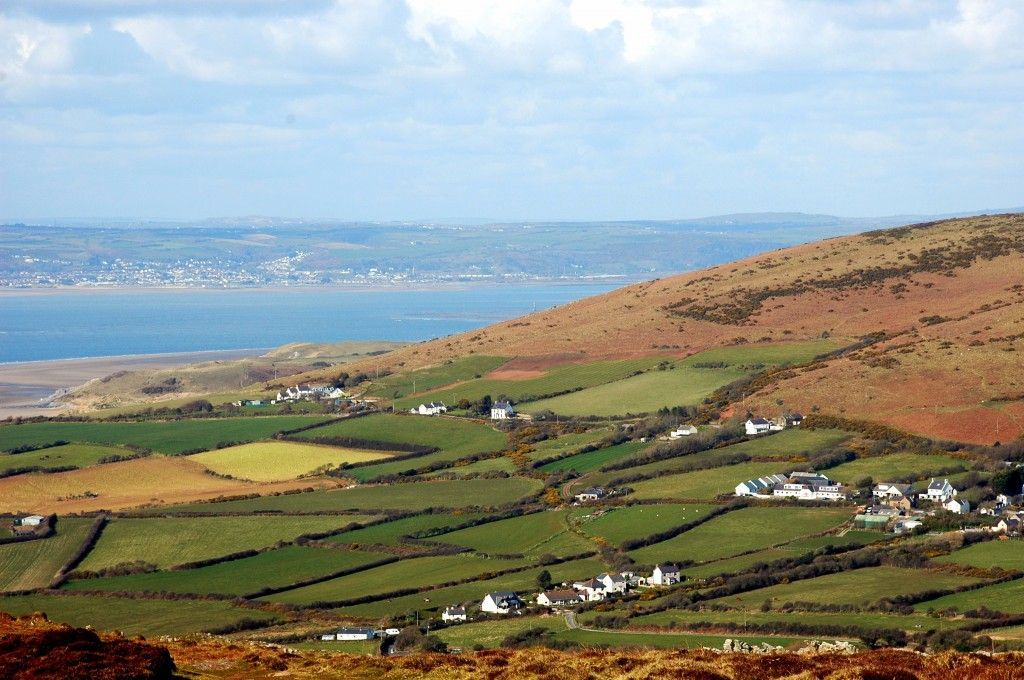 With 11,073 miles of coastline, the UK is not short on beaches, rugged shorelines, and seaside towns.

The coastline comprises a variety of natural features consisting of islands, bays, headlands and peninsulas. Bogged down by city life, I left my short term accommodation London, and headed west to Wales, Swansea to be exact. Known for its sheer natural beauty, I had wanted to visit the Gower Peninsula for a long time.

The Gower Peninsula is appropriately situated to visit from Swansea, and that’s what I did. Well served by buses, I packed a day pack and went out to enjoy the beautiful spring day, although still a bit chilly and windy. Gower is a haven for walkers. I spent the day exploring the trails along the cliff and down onto the enormous beach. You’ll usually find plenty of surfers there as well. But don’t expect the water to be warm. Better bring a wet suit.

I met a few folks in camper vans that had left their apartments in Glasgow for the sanctuary of the tall dudes behind the beach. The beaches here are quite clean and sometime you’ll see horses grazing the meadows above the shoreline.

The villages of the Gower Peninsula are also worth exploring. I love old stone houses, so I was pretty content walking through them and down the narrow lanes that connect the settlements. Most noteworthy is Rhossili, which you’ll find at the end of the peninsula.

From here you can access the sandy beach of Rhossili Bay, which curves along an arc running northwards from the village for three miles. At the southern end of the Bay is the small tidal island called the Worm’s Head.

The islands here are accessible at low tide only. Then it’s also possible to see the remains of several shipwrecks.

The beach at Oxwich Bay is thought to be even more beautiful than that of Rhossili Bay. I didn’t get a chance to see that one, however.

Rhossili Bay was used as the setting of New Earth in the sci-fi show Doctor Who.

Back in Swansea, you’ll find a lot more action. Swansea has a population of nearly 170,000 and is the second most populous city in Wales after Cardiff. I had limited time, so I favored visiting the smaller Swansea instead of Cardiff.

In 1956 Gower became the first area in Britain to be designated an Area of Outstanding Natural Beauty.

Nowhere in the UK is more than 70 miles from the coast, so you’re never far from a seaside escape.

#This post includes affiliate links to help me travel further and longer.