Now Runaway Juno is out of 9-5 job, (well, actually it was more like 8-7 or 8-9..but you get the point), the next expedition is in order. Time for bucket living! Have no idea what I’m talking about? Read this post!

Runaway Juno is going to America! 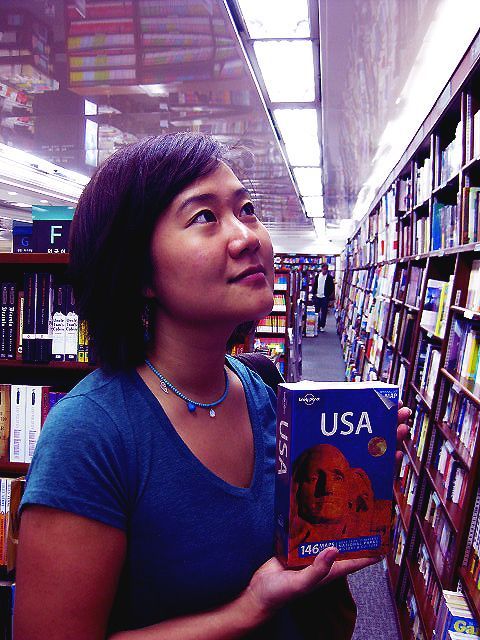 Now I am free as a bird, I can do whatever I want. I mean, seriously, WHATEVER I want. My grand travel plan is, the famous, one and only, Juno-go-round Tweetup-couchsurfing RTW. This is pretty a huge plan.

Before start all that, I’ve decided I need some transition time. During the last decade, I was always on schedule, working, studying, waking up ridiculously early in the morning (it was an agony because I am not a morning person at.all.), wearing suit and high heel, worrying about test, and studying some more. But, I now have new thing to study about and need new place to think, away from all the wrong things.

I set some goals what I want to do outside of the cubicle. Bucket list for bucket living! Few things on the list are..

– be myself, as awesome Juno

– have a morning coffee, freshly brewed

– be a better writer in English

– surrounded by right kind of people

On travel-wise, I have so many ideas, plans and desires. My notepad is filled with these ideas but before I decide anything big, I need some time to just be myself. So that I really think straight about what I really want and what I want to do next. Hope the result won’t be ‘go back to the cubic farm’!

Next business in order was.. “Where”. Where shall I be? Not Seoul, that’s for sure.

The ‘where’ did not actually matter. I’m sure wherever I’ll be, I’ll be just awesome. Thought about few places for my transition time, and I landed on the result as the United States of America.

It’s not the ideal place to go in budget-wise, I know it’s nothing like Thailand, but the experience will worth it, I believe.

Few obvious reasons, a) I’ve never been to American Continent yet, b) I might have to go (relatively) expensive place when I have some money in my bank, and most of all, c) I have so many friends in the US! Well, not sure they will be there since most of them are travelers but… 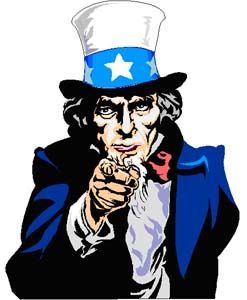 I want to know your whereabouts, so I can finally meet you.

I will be in the States three months, July, August and September. I don’t have specific itinerary yet. I was super busy getting out of this cubicle. This is whole another story but resignation process took me about three weeks, with tons of paper work. Phew! Anyhow, July will be early stage of transition time. Think, write, plan and be. August and September will be travel months.  Mostly I will be at east part of the country. America is just so big! Phew! Not sure if I’ll reach to West coast but who knows?

Would you like some drinks or coffee or lunch or dinner or tea or .. oh I don’t know whatever things Americans do, with Runaway Juno?

Looking forward to hear from you!! Yes, YOU!

52 thoughts on “Calling all Americans!”