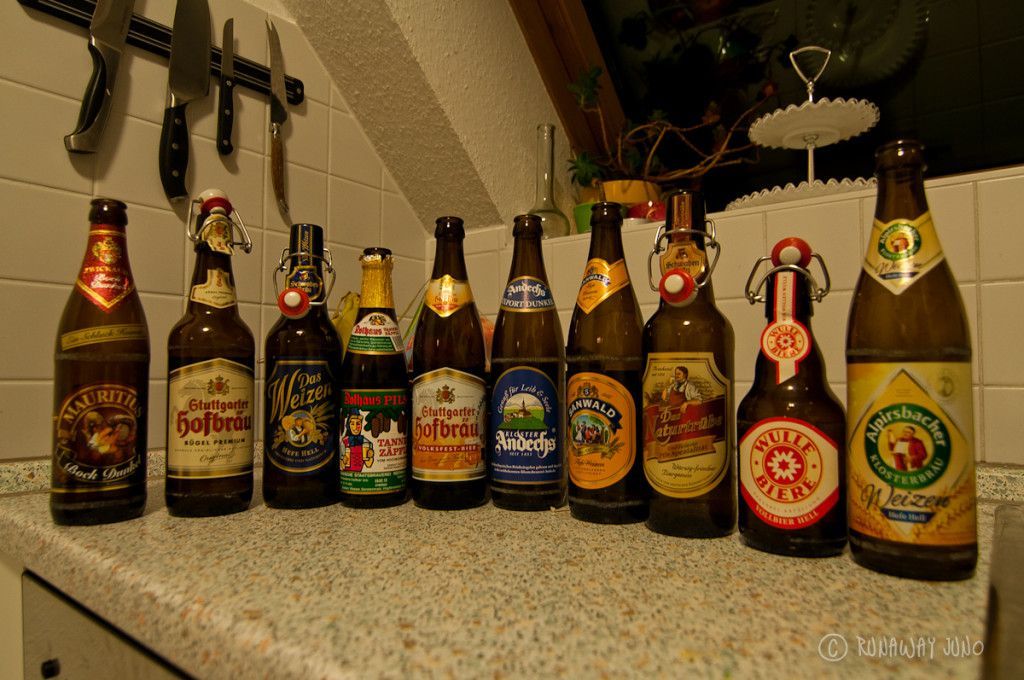 Have you had beer in Germany?

There are certain things you can’t miss in Europe. Like finding a great croissant in France, home-made pierogi in Poland, or Neapolitan pizza in Italy, In Germany, you have to taste beer. It’s one of the best way to learn about the culture, history, and people of Germany. It’s home to some of the greatest beer cultures in the world. It’s hard to pinpoint the best places to go, but here are some of the great spots to start.

No doubt, Munich is the center of beer trail in Germany. No visit to Munich would be complete without a visit to a traditional beer garden. There are plenty of places to choose from. Bavaria’s most famous beer hall, Hofbraushaus would be a great start. Oktoberfest, a 16-day festivity is held from mid-September to the first sunday in October and attracts millions of visitors each year. Not everyone can come and sell their beer! Only breweries that can serve Oktoberfest beer in Munich are Augustiner-Bräu, Hacker-Pschorr-Bräu, Löwenbräu, Paulaner, Spatenbräu, and Staatliches Hofbräu-München. Oktoberfest Beer is a registered trademark by the Club of Munich Brewers. Oktoberfest is the best time to be in Munich!

Ettal Monastery was founded in 1330 in the southernmost part of the state, but moved its brewery from Oberammergau in 1609. Today it is one of a handful of Bavarian abbey breweries still operated by monks. The tour starts by sampling unfiltered beers, seeing old brewery equipment and historical documents in the museum, and wandering through the herb gardens. Ettal brews each of its five traditional styles according to the Bavarian Purity Law of 1516, which forbids the use of anything but malt, hops, and water. Any of their beers are memorable, but Ettaler Heller Bock’s uniqueness is hard to pass.

Jever, the capital of the Friesland region, is famous for its pilsner beer and It’s where the “Friesisches Brauhaus zu Jever” was founded by Diedrich König in 1848. It was only one of several breweries in the region back then. König, however, was convinced from the beginning that his beer was something special. He was right, after all. Jever has been brewing successfully ever since, through World War I and II. Brewery tours allows visitors a peek behind the scenes and travel through the production and bottling facilities, as well as a small museum. 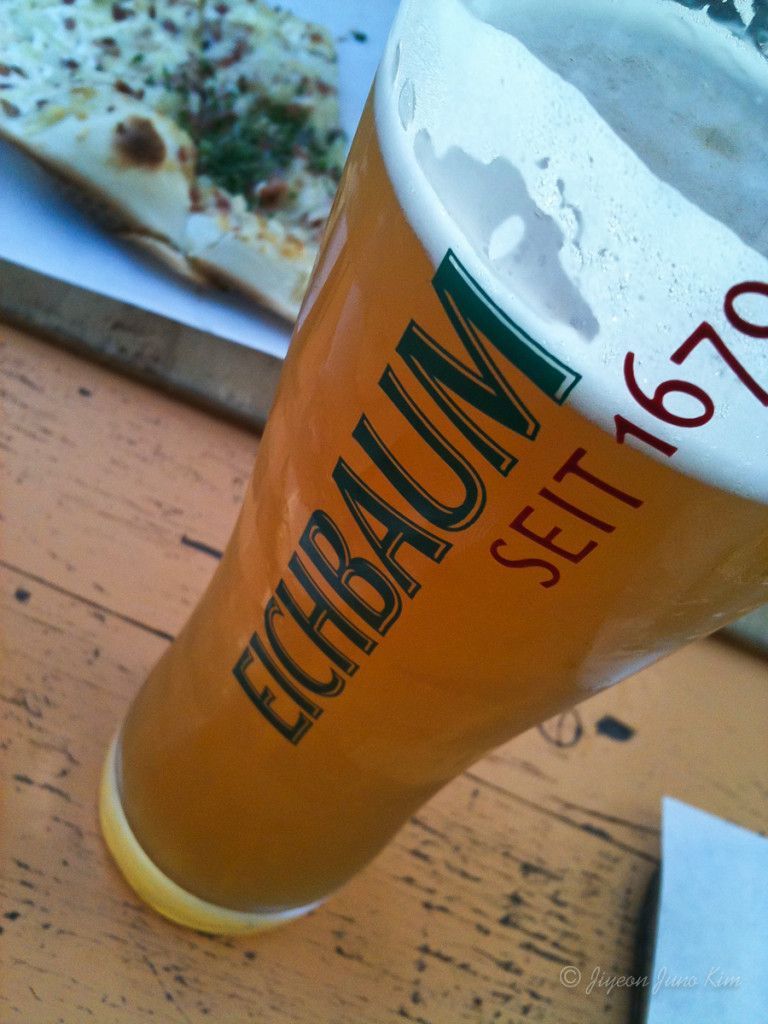 The world’s largest hop growing region Scheyern has one of the oldest Benedictine abbeys in Bavaria. After leasing the brewhouse for several decades, beer making resumed back at this complex in 2006, and today Scheyern offers weiss, helles, dopplebock, pils, and dunkel at the bar in the Bräustüberl restaurant. Beer isn’t the only reason to visit here. Articulately managed gardens, the family tomb of the Wittelsbachs, the dynasty that ruled Bavaria for more than seven centuries, and the Art Deco ceiling frescoes in the basilica are a few of the many things to see.

Beer reigns supreme in Cologne where over 20 breweries produce the local variety called Kölsch, which is served in skinny glasses called Stangen. It’s clear with a bright, yellow hue similar two a standard German pale larger. The term Kölsch was first officially used in 1918 to describe the beer that had been brewed by the Sünner brewery since 1906. Kölsch beer is strongly linked to the city of Cologne and its inhabitants. Nearly every smaller bar (Kölschkneipe) in the city serves Kölsch beer. You can drink the Kölsch in an orign brauhaus. There are 26 different beer types in Cologne, most of them can be drink in in-house breweries.

#This post contains a link from a partner, but the article is as always based on my opinion.

5 thoughts on “Beer Trail in Germany”