The sun-kissed island of Sri Lanka is a mesmerizing melting pot of culture and natural beauty. Ancient temples immortalize relics of Buddha, but reminders of the colonial-era can still be seen. Time-worn cities peek through the balmy jungle, while modern resorts pepper palm-fringed beaches.

With so much to see, do, and explore, making the most of your time in Sri Lanka is no mean feat. But with these itineraries for first-timers, you should be able to take advantage of its mostsignificant and stunning highlights. 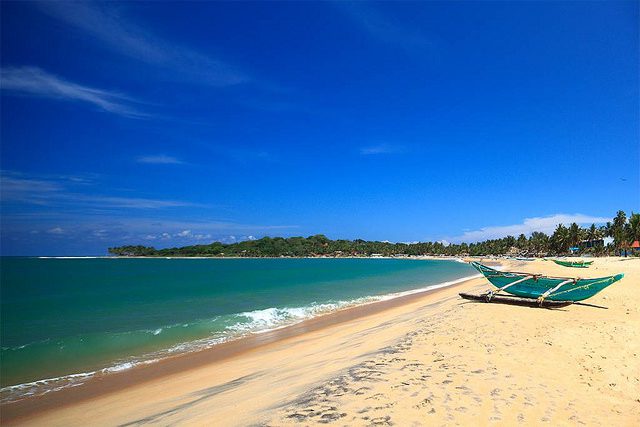 Sri Lanka is surrounded by nearly 1,600 kilometers of pristine coastline, making it a dream come true for beach dwellers. Even though most travelers will head south from Colombo for their fix of sun, sea, and sand, the island’s east coast has vast stretches of untouched beaches too.

Beaches in the south:

Beruwala – Closest to Colombo, famous for its serene bay

Beaches in the east: 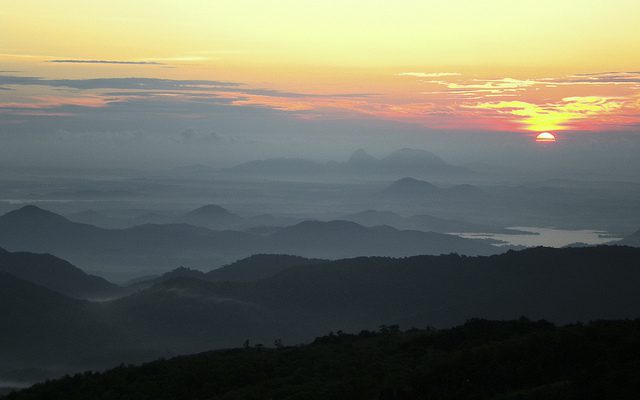 With a history that dates back nearly 3000 years, the places and people of Sri Lanka have several stories to tell. But you could easily spend a week exclusively exploring the island’s ancient cities and their palaces, temples, and monasteries. Some unmissable historical sites include:

From elephants and wild buffaloes to macaque monkeys and sloth bears, Sri Lanka’s wildlife is incredibly diverse. This doesn’t even take into account the 106 species of amphibians, 433 species of bird, and 26 species of cetaceans in its surrounding oceans. Here are some of the top wildlife locations:

What you need to know

Regardless of your reasons for visiting Sri Lanka, you will be warmly welcomed with open arms by its truly hospitable people who are proud of a country that has something for virtually every kind of visitor.

1 thought on “Itineraries of Sri Lanka for first-timers”