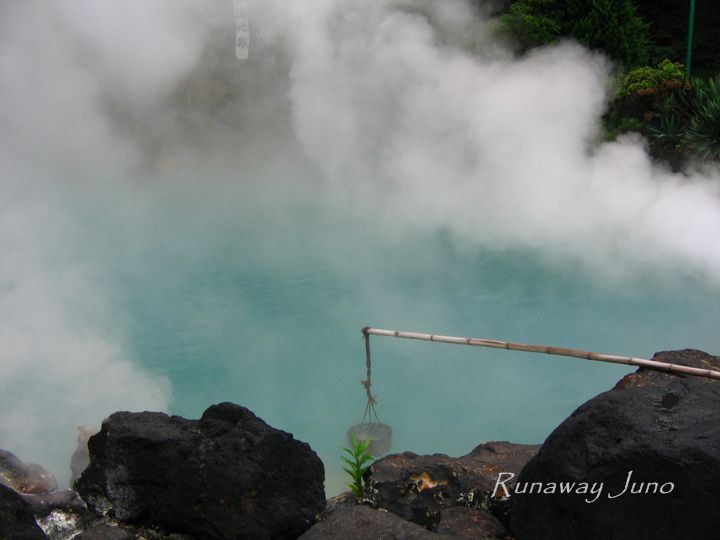 *Occasion : It was one of the most interesting place in Kyushu area. Japan is well known as quality natural spa. There are 9 different hell experiences called ‘Nine(9) hells of Beppu’. And I choose to see the most famous ‘海地獄’(Sea hell). It’s called like that because of the water in here is colored cobalt blue. Really blue, right? Besides the fact it’s almost boiling, I wanted to jump in there!

And one of the spa lake, they actually boiled egg in the spa. I don’t know you are suppose to eat it or not..but seems quite dangerous… no? But people eat those, actually. Pretty interesting idea… Eggs in the hell…

If I jumped in there, I could end up like one of those eggs. Scary! 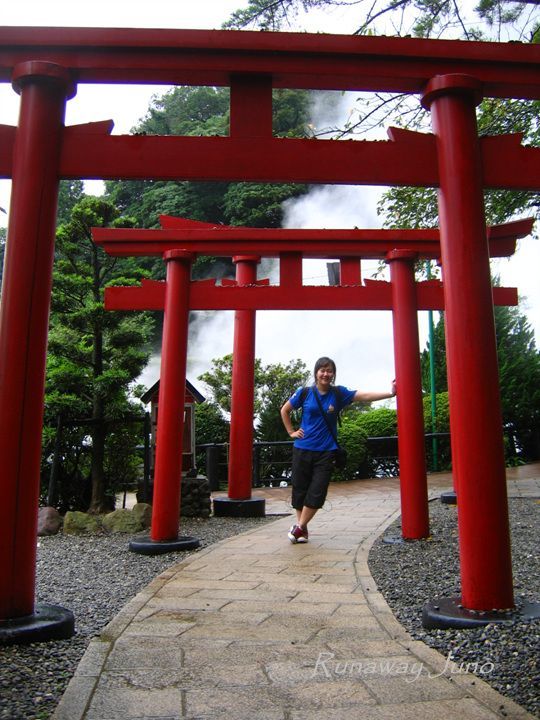 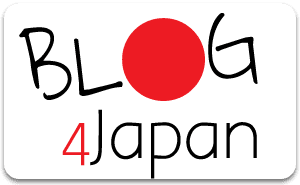