Kerala is Human by Nature

For travelers, Kerala is the Perfect Balance

A trip to Kerala isn’t just about indulgence or deep inner reflection or strictly cultural growth. It’s the perfect balance of everything that travel in India offers. And you can have it all in one trip to just one region of India.

Kerala is a state on the southwestern tip of India, stretching along the Malabar Coast on the Arabian Sea. Beyond its famous backwaters rise the Western Ghats, a lush mountain chain with wildlife and tea plantations. Its population is as diverse as its landscape with a mix of Hinduism, Islam, and Christianity. The culture is rich in traditions of music, dance, and literature and the cuisine is a delicious blend of influences. More than 10,000 festivals are celebrated in Kerala every year! 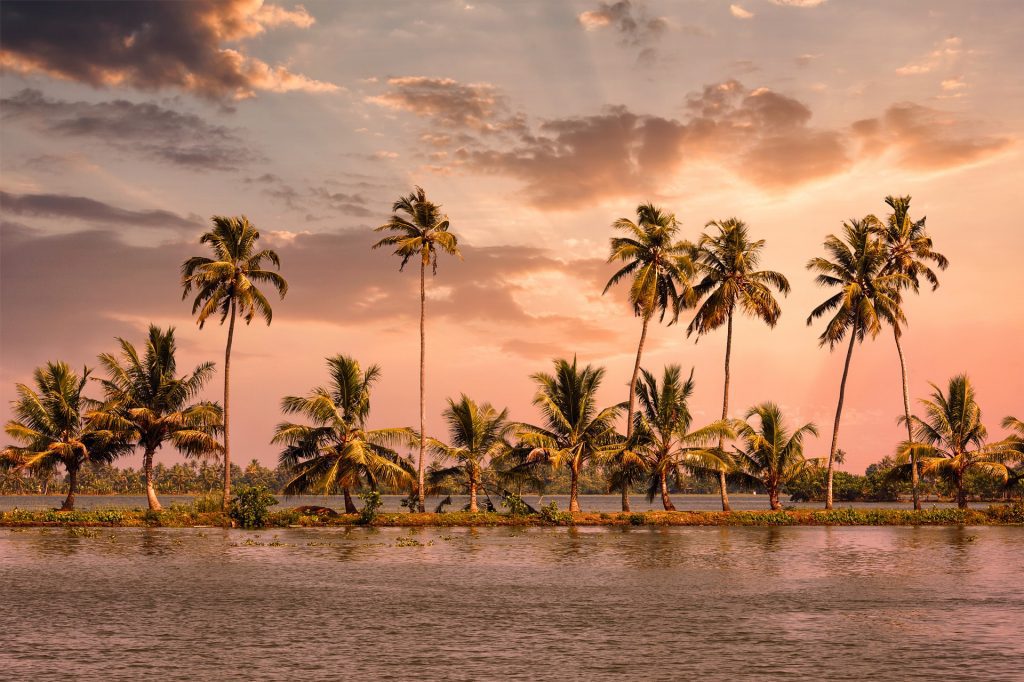 A Perfect Mix for Travelers

Kerala has relaxation and serenity if that’s what you’re looking for. Spend quiet time walking along miles of Arabian Sea coastline. Or eating a fresh dinner at a clifftop restaurant during sunset. Take your trip in a more indulgent direction with a massage or towards wellness with daily yoga classes and Ayurveda.

For a cultural and natural experience, visit the Kerala Backwaters. You’ll also get some relaxation here if you do it right. The budget way to experience the Backwaters is by public ferry. Here you’ll be crowded into a small boat with a chance to see a part of this incredible network of 1500 km of manmade and natural canals, rivers, and lakes. Once it was a major transportation network but today provides a serene look into life in rural Kerala. For a more peaceful and expensive option, hire a traditional houseboat to take you out for a multi-day excursion.

Kerala’s cities also have a rich history. Dutch, Portuguese, and British colonial powers have occupied the Malabar coast in centuries past. Kochi is the most important of all historic cities. It is the transportation and economic hub of Kerala, as well as its largest city. Known as ‘Queen of the Arabian Sea’, the city’s heritage quarter, Fort Kochi, is one of the most popular destinations in Kerala. This is the former center of the spice trade. 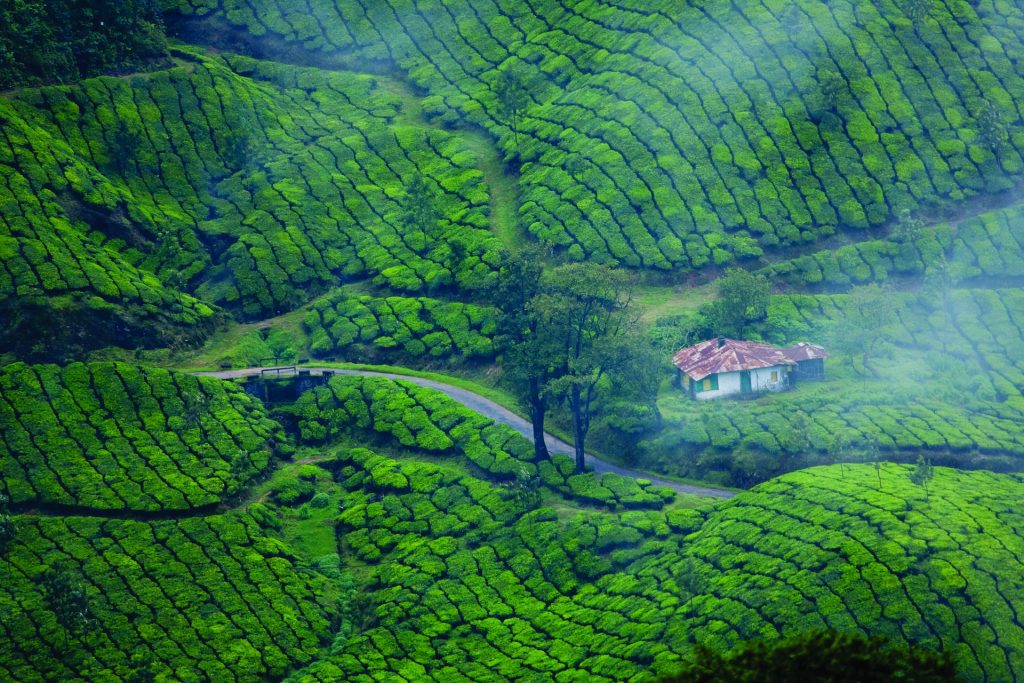 The coastline and hill stations are another part of Kerala which draws tourists. Varkala is a particularly stunning beach town, with its high cliffs and crashing waves. But other beaches at Kovalam, Kozhikode, Cherai, Payyambalam, Kappad, Muzhappilangad, and Bekal are also nice. For cool temperatures and ecotourism opportunities, make your way for the hill stations. Ponmudi, Wayanad, Wagamon, Peermade, Ramakkalmedu, and Nelliyampathy are good options. If you love tea, head to Munnar, where they grow this cash crop on the hillsides. 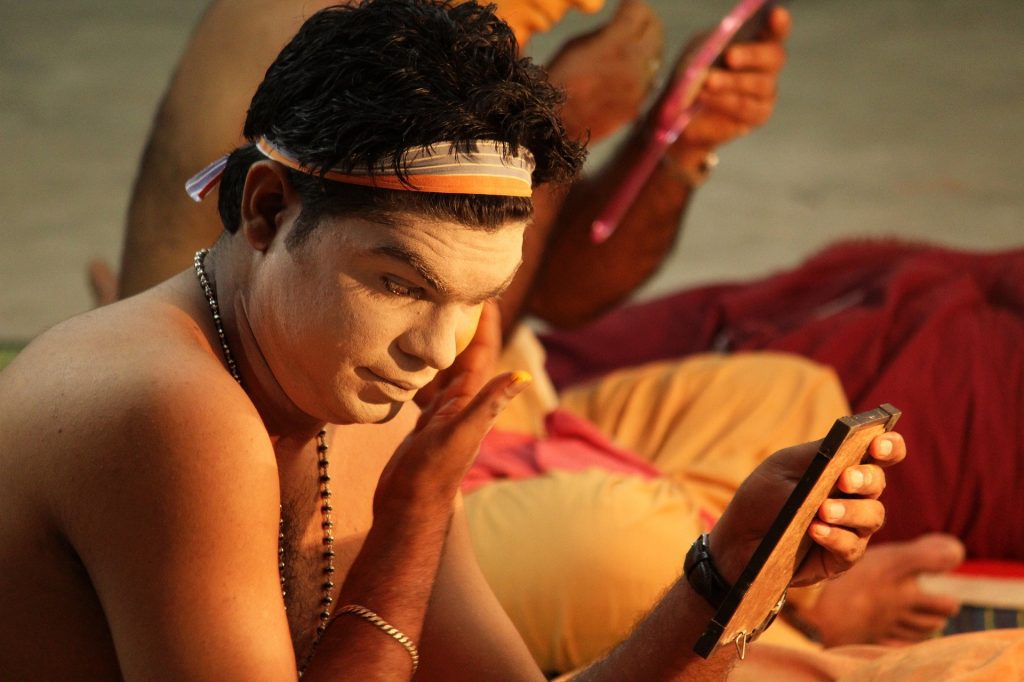 The People of Kerala

To really understand Kerala, make an effort to befriend the local residents. It isn’t difficult. You’ll soon realize the people of Kerala are some of the world’s friendliest. As a foreigner, you’ll come to appreciate their culture and way of life in this unique environment. Understanding the way others live and making new friends is one of the most important reasons we travel. If you get off the beaten track in Kerala you will understand why it is “Human by Nature”. I remember, actually more than once, people offering to buy me a cup of tea. Keralites are just as interested in foreigners as we are about them. Many speak English very well so we were able to have an in-depth conversation. 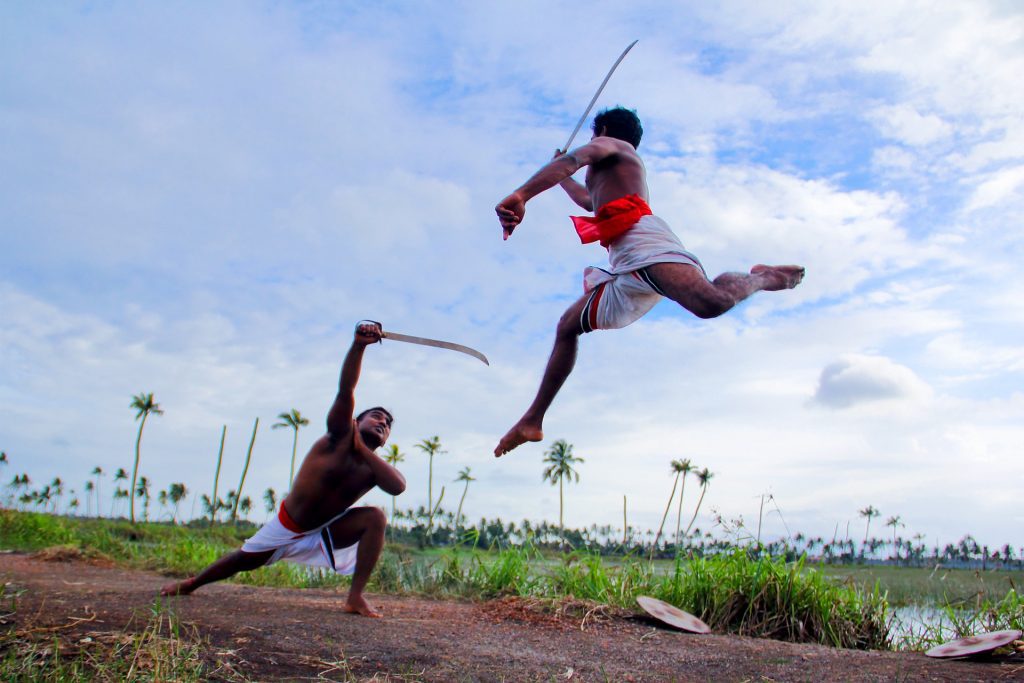 Even its Politics are Human by Nature

Kerala’s government has implemented numerous progressive measures to increase the quality of life for its residents. The State government spends comparatively more money on education, healthcare, and has made eliminating poverty a priority. Fertility rates and infant mortality rates are among the country’s lowest.

Kerala has prioritized implementing universal healthcare and even provides free cancer treatment. A champion of human rights, Kerala has been a leader of LGBT rights in India. Furthermore, people of different religions live civilly together and Kerala experiences relatively little sectarianism. Kerala has a 94% literacy rate. 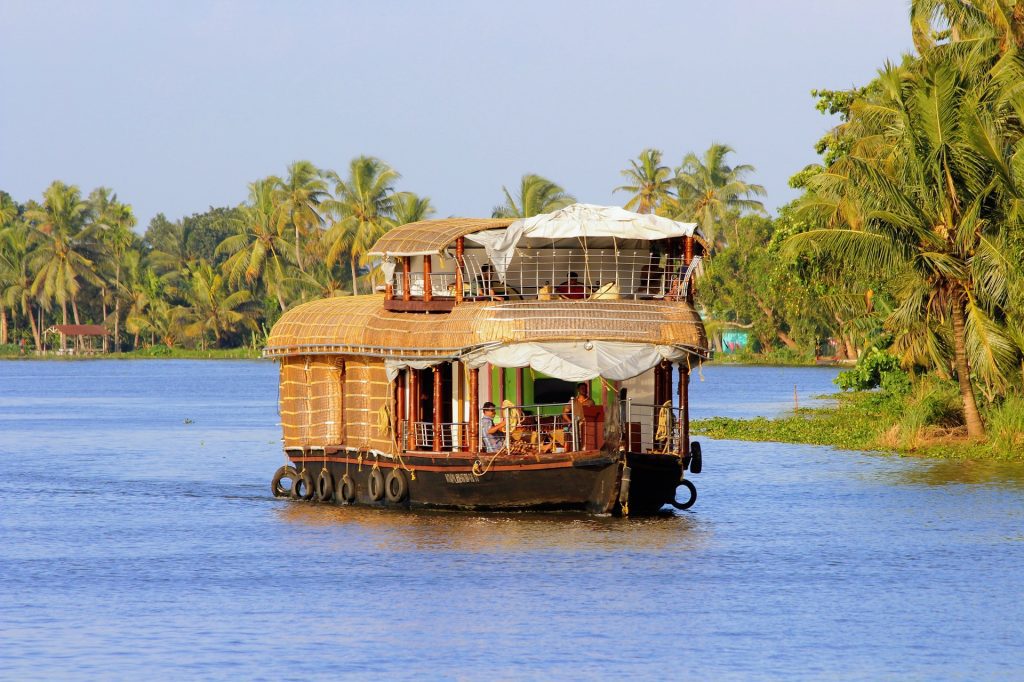 #This post is made in partnership with Kerala Tourism but all opinions are on my own.