#The following article is a guestpost. 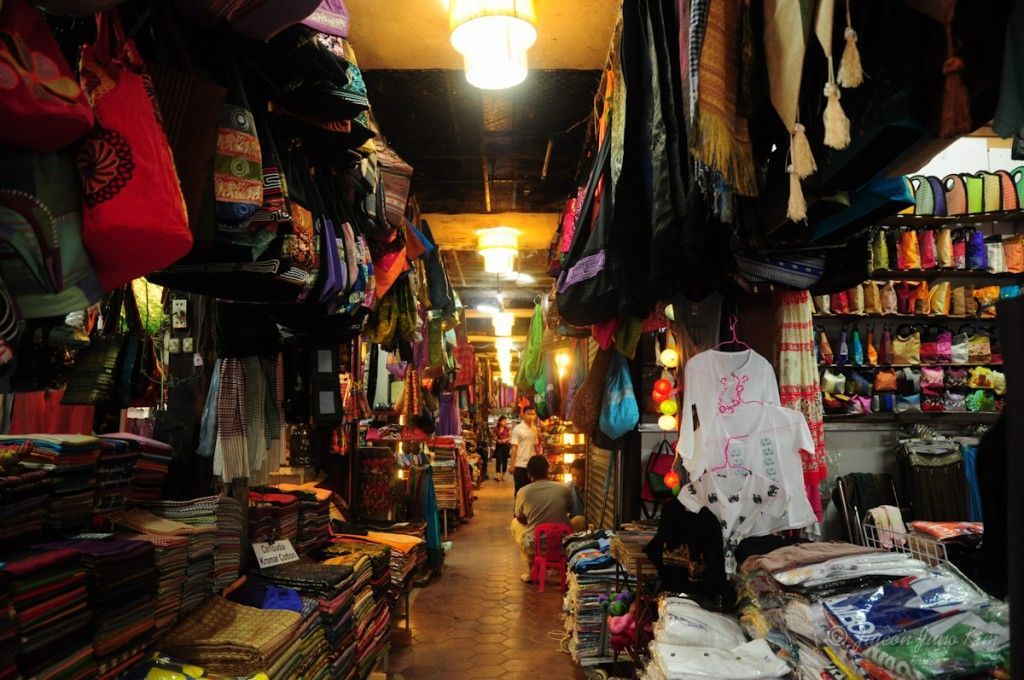 As people become more interested in touring exotic and exciting travel destinations, there is a need to seek out new destinations. This has led to Cambodia joining the list of tourist destinations that many people must see while they can. When you explore how many different destinations of considerable interest there are to enjoy in Cambodia, it is easy to see why this is the case.

As the fastest growing city in Cambodia, this is a great link between the traditional and the modern elements of life. This is a town that acts as the gateway to the Angkor temples and it has been positioned as a major tourist hub in recent times. There is a laid back pace of life in this part of Cambodia and there is an extensive range of accommodation to select from, which should provide something for everyone.

This is a temple that is located on top of a cliff in the Dangrek Mountains which is located between Cambodia and Thailand. It is a stunning sight and many people state that this is most spectacular of all of the temples of the Khmer era. The majority of the temple was created back in the 11th and 12th centuries and the temple was dedicated to Shiva, a Hindu god. This area has been the setting for a dispute between Thailand and Cambodia that has been ongoing for many years.

Sometimes referred to as Kampong Som, this is a beach resort and a port which is located on the Gulf of Thailand. If you are keen to explore beaches and tropical islands, you will find that this is an excellent place to unwind and relax during your stay in Thailand. This is a part of the country that can become busy during the peak holiday seasons but even then there is a lot to enjoy about this part of the world.

Regarded as the most famous attraction in all of Cambodia, the Angkor Wat temple is one of the most stunning ancient places in the world and is generally believed to be the biggest single religious monument in the world. Angkor pulls together remains from different eras of Cambodia with the 9th to 15th century AD well represented in this part of the country. Other attractions in Angkor include Ta Prohm and the Bayon Temple. Having access to holiday insurance is vital when you are visiting Cambodia, providing you with the peace of mind to enjoy the sights on offer in this fascinating country.

This lake is of considerable importance in Cambodia and it is recognised as being the biggest freshwater lake in all of South East Asia. The lake changes shape dramatically with the seasons, and drains into the Mekong River during the dry season in Cambodia, taking place between November and May. During the rainy season, a massive lake is formed when the flower of water changes direction. The Tonle Sap is the home to a number of many Communities who can be found in villages round the lake.

This station was constructed by the French in the 1920s and has been abandoned twice since then. The first abandonment came in the 1940s when Cambodia was invaded by the Japanese and again in the 1970 when the Khmer Rouge took over Cambodia. As the station is currently abandoned, there is a spectral feel to this destination and although it is officially closed off, there are regular tourist trails and tours taking place to this destination.

This small town is located on the Mekong River and there is a large marketplace to look out for. Although there is no major tourist industry in the area, there are scores of backpackers taking to this area during the major tourist seasons. If you would like to see the Irrawaddy dolphin, a rare dolphin in Cambodia, this is the place to visit.