London gave birth to many movements in the music world. From Punk, to Disco, to the 1960’s Rock-n-Roll revolution; it’s known for having one of the best and progressive music scenes today. From a grimey club to beautiful concert halls, you can’t walk very far in London without hitting one of their iconic musical locations.

Here are some of my tips for the very best of London’s beats. (No matter what your choice of sound-waves is…) 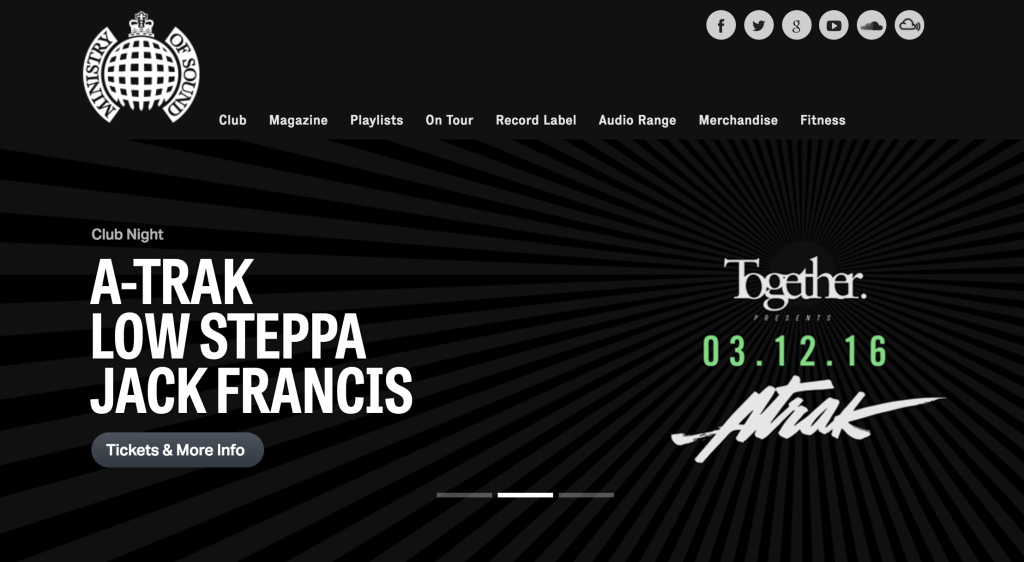 For Djs and electronica fans, look no further than the Ministry of Sound. A huge collective of electronic performers and DJ artists meet here every week to spin the best tunes, have the loudest dance parties and show highly integrated video imagery projects. Award-winning London DJ’s like W&W and R3hab are based here. 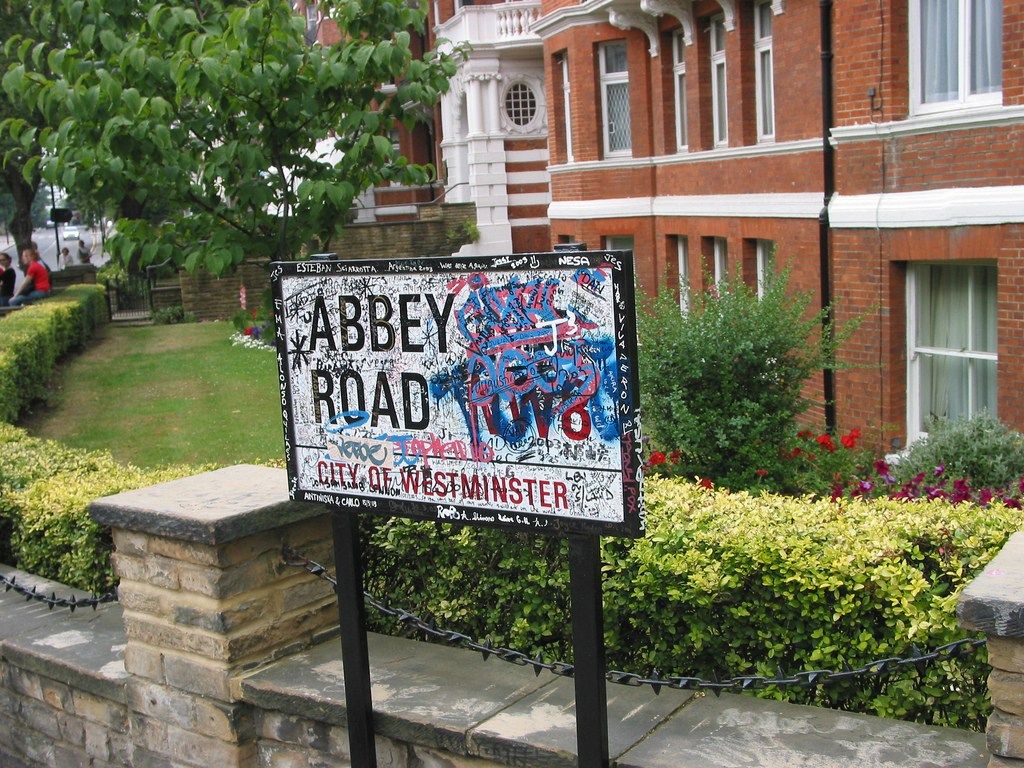 For an iconic photo of London, head to Abbey Road where the Beatles cover was shot. It’s a thoroughfare in Camden and the City of Westminster in London, running through St. John’s Wood, near Lord’s Cricket Ground. The zebra crossing featured on the Beatles cover, as well as the crossing directly north of it, have become popular photo-opportunity areas, despite the road still being a busy thoroughfare for traffic. The iconic Beatles album cover has been parodied many times over the years on the crossing. There are wonderful music shops and themed coffee shops in the area dedicated to the Beatles and many others.

For punk and metal fans, there are a myriad of London bars to choose from. The best one for live music, is Electrowerks. It’s London’s oldest metal and goth club, with a fantastic reputation for finding upcoming artists. The drinks are cheap, the music is loud, they enforce safety rules firmly and there are designated moshing and smoking areas. 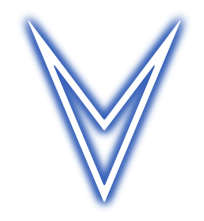 The Vortex has developed a strong profile on London’s improv jazz scene and is now well known for its consistently exciting programming. Mopomoso is the free improv club night to catch here. Founded in 1991 by guitarist John Russell and pianist, trumpeter and composer Chris Burn. Expect instrumentation to range from the traditional to the newly invented, and there are occasional collaborations with artists working in poetry/spoken-word, dance, film and performance art, too. Major jazz artists are known to stop in here during their stays in London to join in on the fun.

Of course, this isn’t the only kind of music stops you can find in London. There are a ton of more options for you. Check out these venues if they suit or your needs or check out The London Music Blog , for updated ticket prices and showtimes. Sometimes a little known band will be the best thing you’ll have a chance to see on your trip.

And for those looking for the best place to rest your head after a long night of rocking out, I recommend to check out these London hotel options.