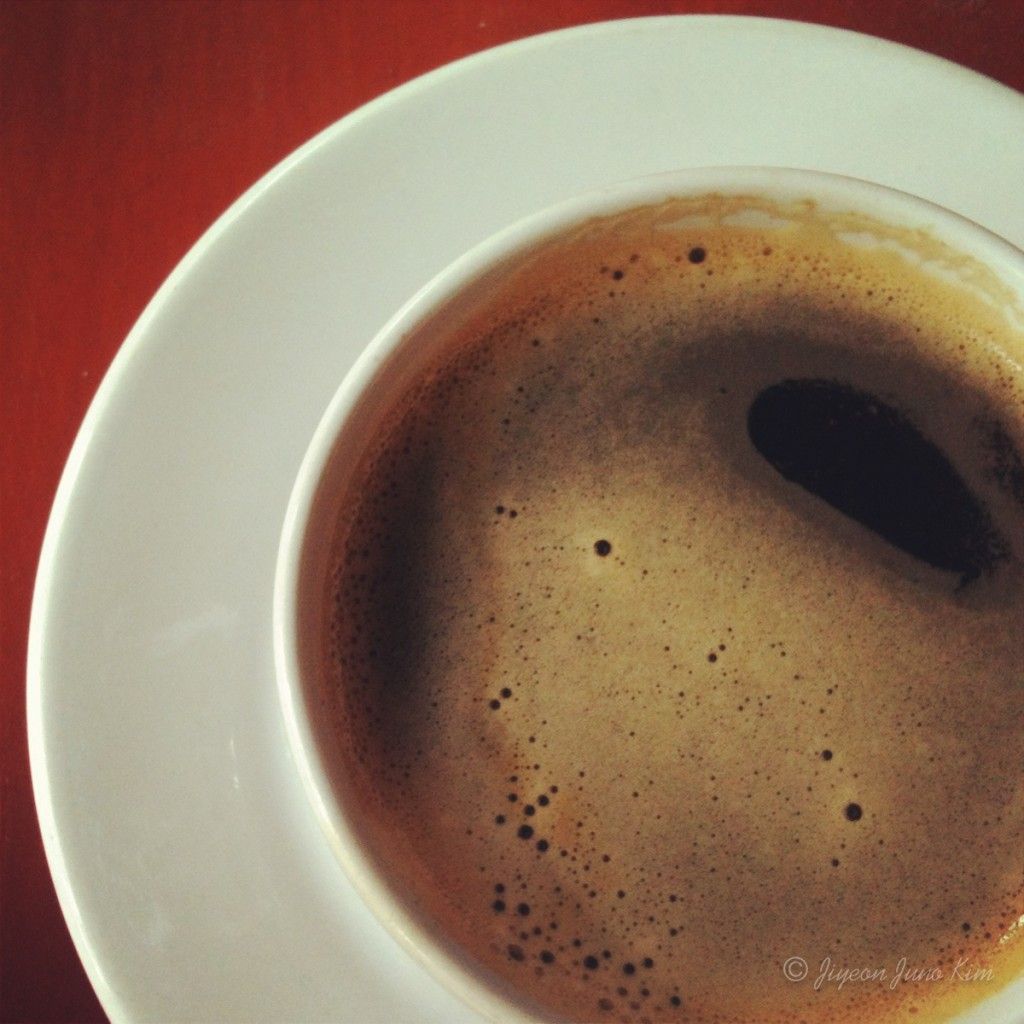 5 thoughts on “What goes into the Perfect Cup of Coffee?”