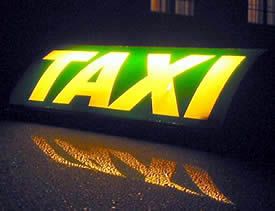 After you arrive at the airport, what would you take to hostel? Depend on where you are, there’s a bus, a train, a subway or a taxi. What would you choose?

Even Though I’m a poor backpacker, I prefer take a taxi right after I arrived. Some would say it’s a waste of money because it’s more money than any other methods. However I have my reasons.

First, get lost is the best way to explore the town and I have no argument about that but I don’t want to get lost from the start especially with my 20kg of backpack. So if the price is reasonable I grab a taxi. I can save up my budget in other places.

Second, it’s very good to get information from the taxi driver. Taxi drivers are generally very traveler friendly. After I got on, i open up a conversation with some small talk and start to ask things about the place. Where to go if I want to buy something, or which area is good for restaurants, and how can avoid the traffic.. all that stuff. It’s from locals opinion, and he is the driver from the town so that’s fairly accurate.

Third, sometimes it gives you a great anecdote. Besides all the information I got, sometimes we talk all sorts of things about the specific area, and various subject. It’s one other way to meet people while on the road. Literally, on the road. 🙂 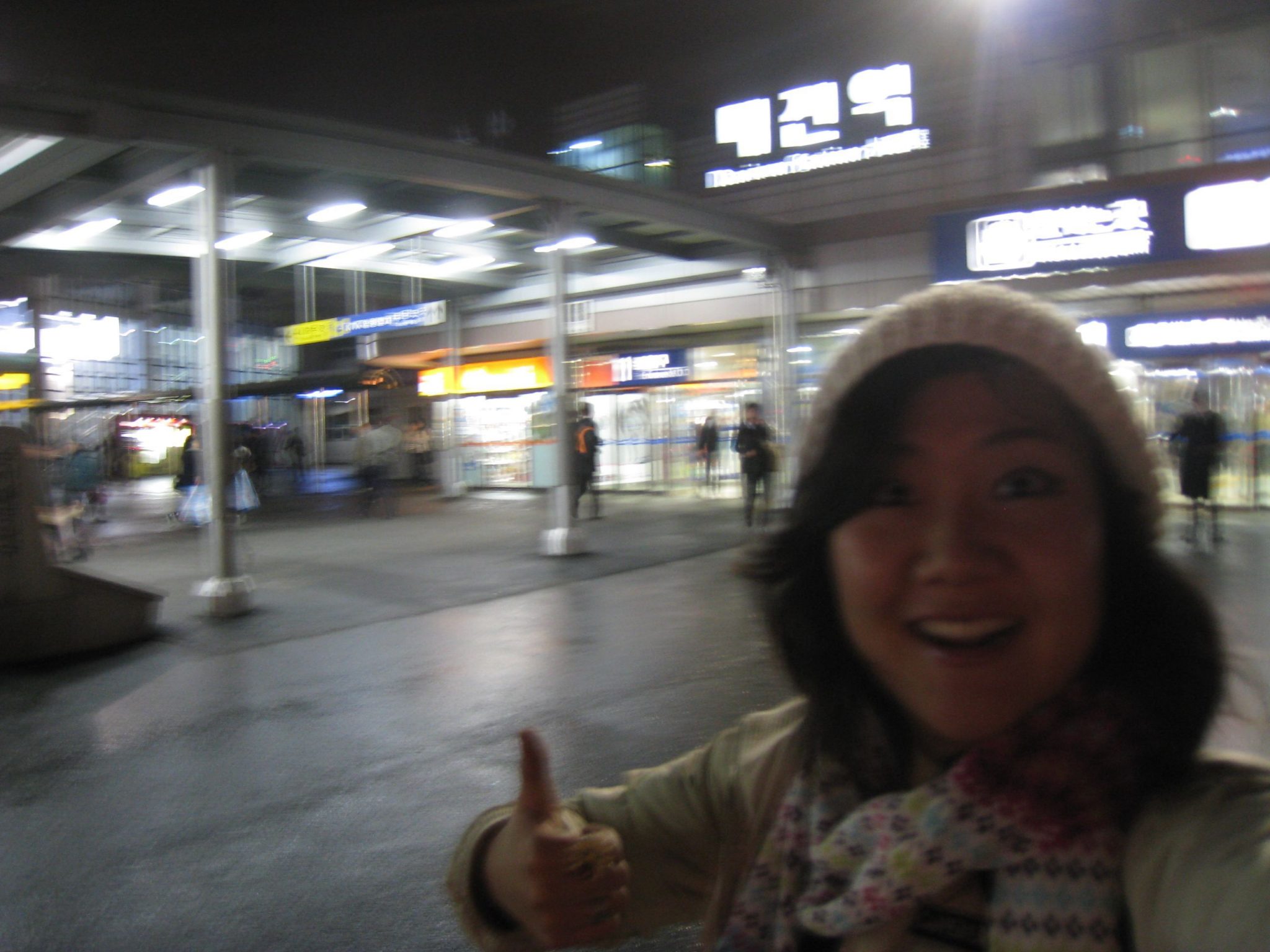 It all happend just yesterday when I arrived at Daejeon station. It was 10 pm, I had a big backpack because I carried a care package for Diana, I meant to take a bus but I found out I was in the wrong side of the road, and I wasted so much time already so I decided to just take a taxi. The taxi driver taught me how to take the right bus I wanted to take. Sweet! We talks about how people are different from Seoul and from here in Deajeon.. and I started ask his opinion about this town. I have to go buy a laptop, and turns out there’s a huge electronic stores on the way to Diana’s place. Super! And he pointed out where to go to eat, who hangout here and there, and how this town used to be and now. All sorts of things. In soft Daejeon accent, which was lovely.

So we were near Diana’s place, but the problem is the area is just filled with residence buildings that looked all same. I had the number of building and the name of street, but people aren’t familiar with the system, apparently. So the taxi driver didn’t know where exactly, and a manager at local supermarket didn’t know either. Then at the same time, the taxi driver saw a delivery motorbike came. He yelled and stopped him to ask. Of course! They are the masters of the area! Who knows this town better than the fried chicken delivery man? Brilliant idea! I showed him the number and name of street, and Voila! He said “Follow me” and drive away. After several complicated corner turns, there it was! The building I was looking for between same looking buildings.

In this short 5 minutes, it was intense and very amusing! We couldn’t stop laughing. The sweet taxi driver said “You are lucky tonight girl!” and smiled. We share a big thank you and smile. Lovely!

Although I spend more money than I expected, but I think it was pretty worth it. Talk with locals probably the best way to get to know the place you JUST arrived.

So, why not take a taxi for a change? Save up the budget from different thing, and try it!