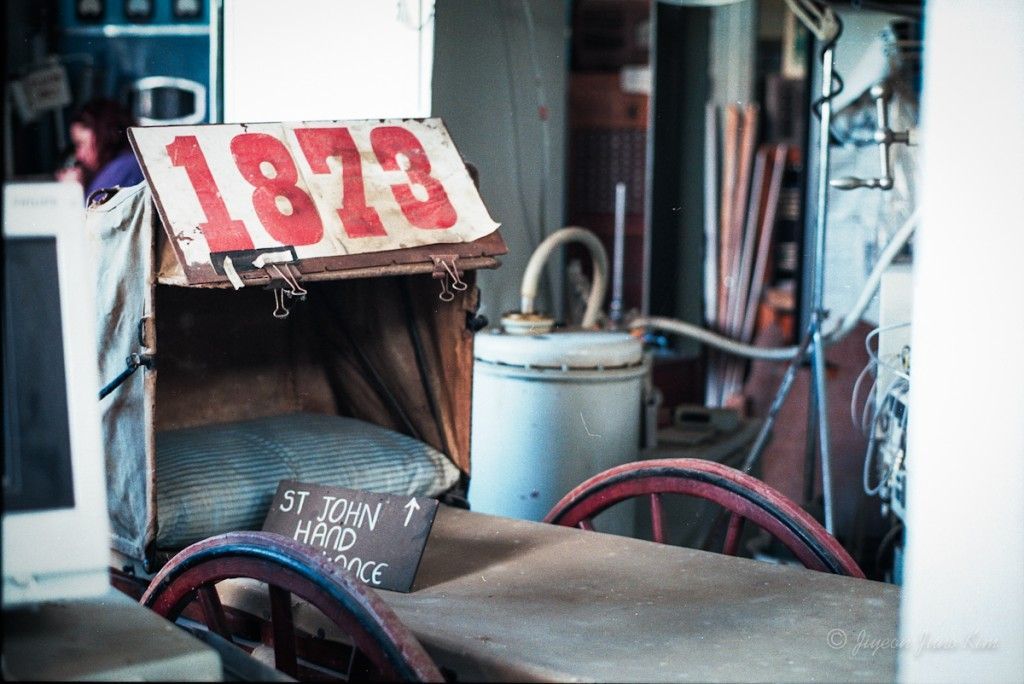 While I was packing for my upcoming trip, I realized how much we all have changed. These days I travel with a laptop, a digital camera, and a smartphone. This pretty much covers my can’t-live-without gadgets. Here is a list of the equipment I used to travel with; I hope you enjoy looking back and thinking about the good old days.

I’m notoriously bad at early morning starts. After all these years of traveling, I still get nervous to get on an early morning flight. I once read a study that basically said each individual has an internal code that controls her natural biorhythms and decides if she is an early bird, or a night owl (like me). I believe it might also be a nature versus nurture issue, but I also believe I can’t wake up in the morning because my DNA says so.

For that reason, I bought a small analog alarm clock with glow in the dark needles for my very first backpacking trip. I read somewhere, either in a guidebook or from a traveler’s forum on the Internet that such a clock was a must-have item. Mine has been to many countries since I first got it. It helped me to catch an early morning flight in Taipei once. The square alarm clock is still on my shelf, but no matter how it’s sad face looks at me, I don’t think I will travel with it anymore.

I was one of those stubborn photographers who didn’t think digital could cover what film could do. I still think this is true, especially for long-exposure star trail photos, but now I can’t imagine life without my digital cameras. However, before 2009, I was still using my Pentax MX and slide films. I always used to pack a bag full of different types of films, two lenses with my Pentas MX. I still miss the time when I was shooting with films, but economically and practically it’s just not possible anymore.

For calculating money exchange rates of course! Because my calculator was a professional one that is required in engineering school, I brought a small shopkeeper style one from home. The amount of zeros can be tricky for me. In case you didn’t know, Korean currency has more zeros than the US dollar. For example, 1 US$ is about 1,070 Korean Won. It just confuses me big time. The shopkeeper calculator saved me many times. This was, of course, before the smartphone and currency converter app.

People said Traveler’s Checks would ensure I got my money back if someone stole it or something. I wasn’t familiar with the concept of checks (Korea doesn’t use them), but I bought some anyway, even though I was going to one of the safest countries in the world (New Zealand). It was fascinating! I got a couple pieces of paper in exchange for cash, and then I could turn them into cash again.

I used these during my trip in 2006, but I could already see then that it wasn’t very popular any longer.

For an English novice like me, my dictionary was a lifesaver. I always brought it with me until my second visit to New Zealand. Thankfully, I didn’t need it anymore thanks to my improved English skills.

I always traveled with the plastic international phone card. Before Skype and laptops, it was the cheapest way to phone home overseas. 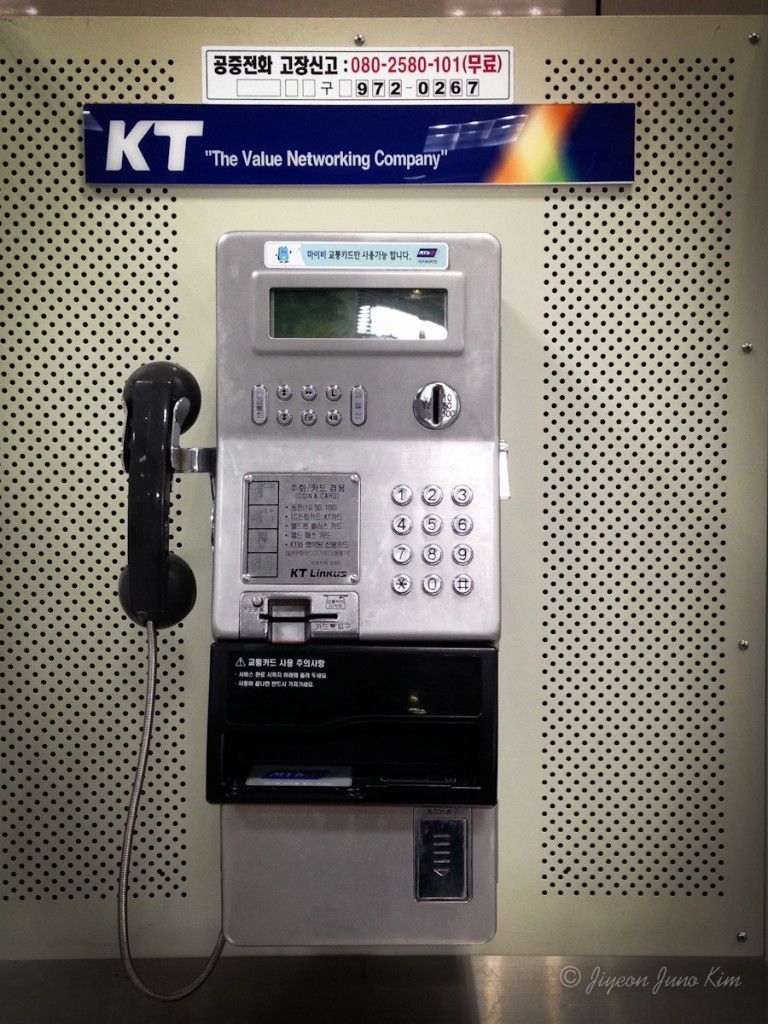 When you weren’t traveling with your own laptop, and there wasn’t high-speed internet, how did you backup your photos? I chose blank CDs. Most hostels had a public computer at least, and I burned my photos on a CD to bring home with me. Have you done this? Crazy, I still have them. Even though I have all the photos on my hard drive, I still can’t throw them out. Emotions and memories, I guess.

Speaking of CDs, I also traveled with a CD player and my favorite CDs. As stubborn as I was about using film over a digital camera, I similarly wasn’t too thrilled about mp3 players replacing CD players. As a music enthusiast, I couldn’t accept the low quality sound of the mp3. It’s a different story now, but I had 10 CDs and my player always in my bag.