What’s your new year’s resolution? Did you set up specific goals such as walk 10,000 steps per day, drink 2 liters of water each day, read at least 3 books per month, or think of a way to develop more successful business? Or are your resolutions broader; like positive having attitude, spiritual growth, or better health?

This time of year, “New Year’s Resolution Ideas” type of articles are everywhere. If you are seeking for some inspirations, that’s a great way to get ideas. As the Korean old saying goes, imitation is the mother of creation. I certainly have many ideas that I built up, especially during the holiday time. Work and goals often get pushed off due to the holiday festivities and family gatherings. But I didn’t put them in the writing, yet.

It’s a quandary. The phrase “New Year’s Resolution” includes such an authority. It has the power to make us overthink. Honestly, how many New Year’s resolution lists actually have been completed? How many have not? There’s such a fine line between setting up too much or less, it intimidates us even thinking about it. Because we know it’s a powerful tool. It will push you to work hard when the list is crossed off or make you feel like a looser to see all the new and shiny entrees that are waiting to be finished. After all, the ‘list’ was what motivated me to pursue happiness instead of the life of a cubic farmer. 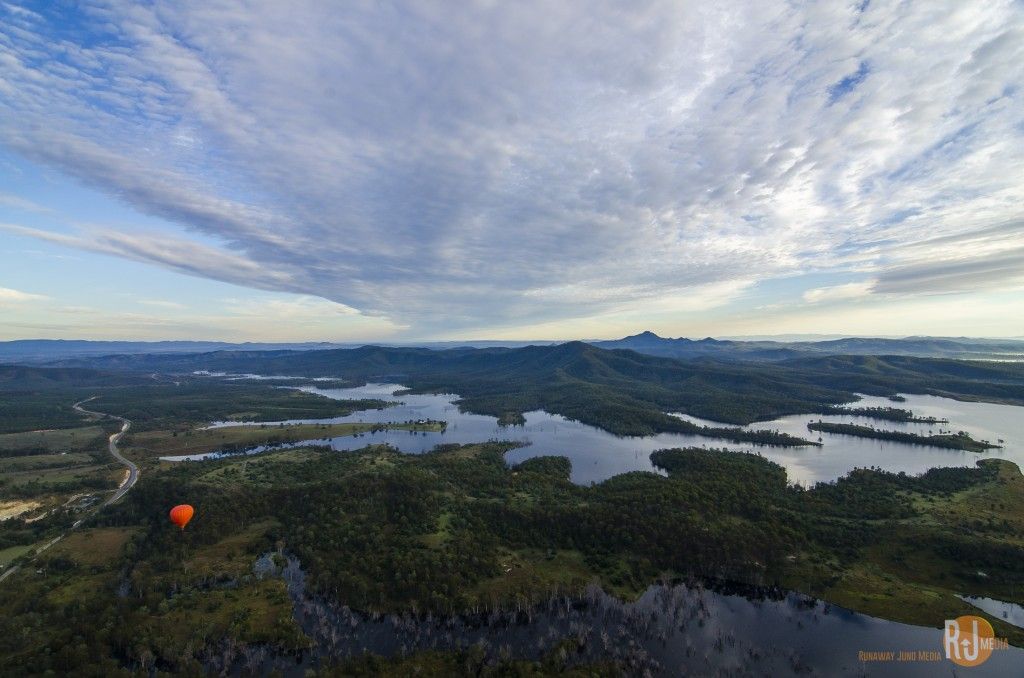 I saw a new national chain gym in my neighborhood on the way to a birthday party on January 2nd. When I point out the fancy sign, Stephen said “It will be so crowded in January.” indicating those of who set up health, weight, and fitness for their new year’s resolution will be joining. We all have done it, right? I have to admit that I was one of them. When I started my new job back in 2009, I signed up at a gym thinking I could lose some weight and try to be a morning person. Like any other places, the package price for three months was a great deal. So I did it. There are many reasons I couldn’t pursue the gym. My work was a 45 minute commute from my house and the gym was another 15 minutes away. I worked late everyday it was hard to get up at 5:30am, and so on, but these were merely excuses. I just didn’t do it. That and many other goals I’ve set up over the years have not be completed. It left me a tiny scar because I simply don’t want to admit that I’m a quitter.

I don’t want to be a run-of-the-mill list maker. I don’t want to be one of those January gym-goers. We all want to be special, don’t we? I want to make a great list and achieve it. I want to create a list that I will cross off every single item at the end of the year or even earlier. End of the year was just too exciting time to think long and hard about goals, challenges, problems, plans, and such. Now I’m finally sitting down and going through all those things.

So I’m taking a little more time this year to make a realistic and achievable, but also challenging list that will push me hard.