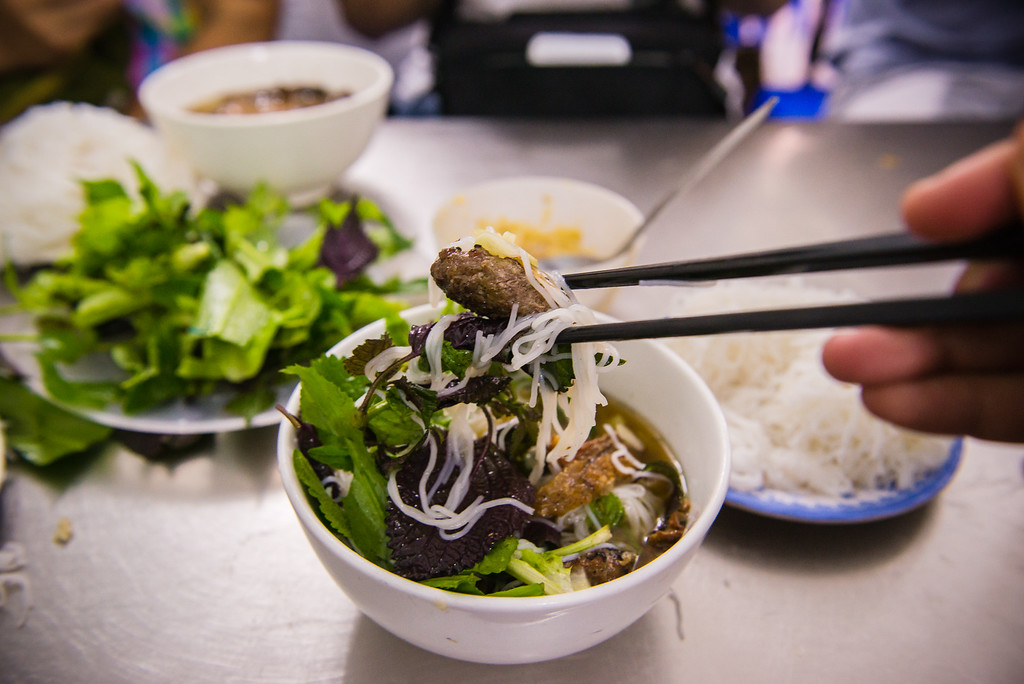 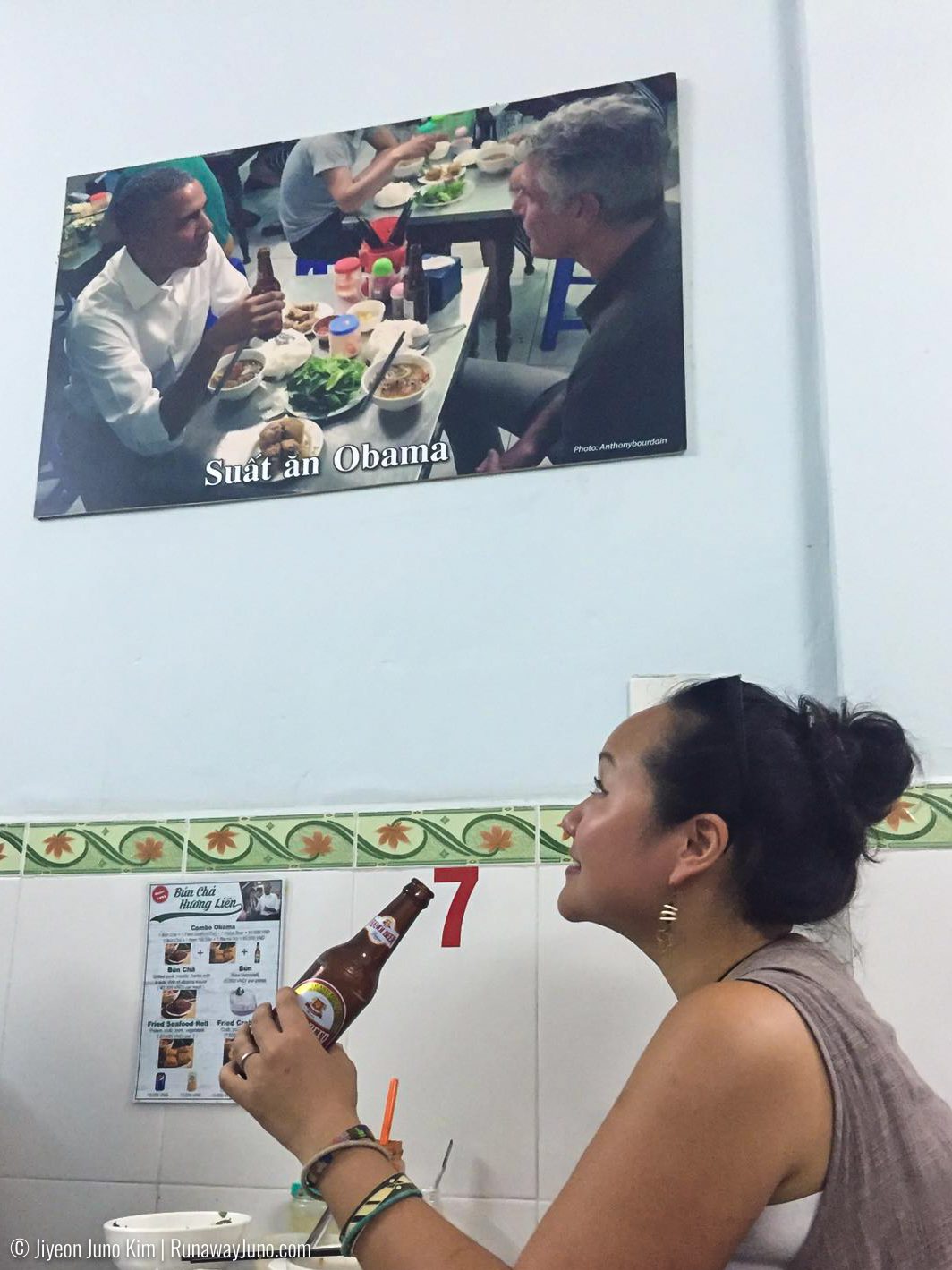 17 thoughts on “The Art of Bun Cha Hanoi: My Favorite Vietnamese Dish”