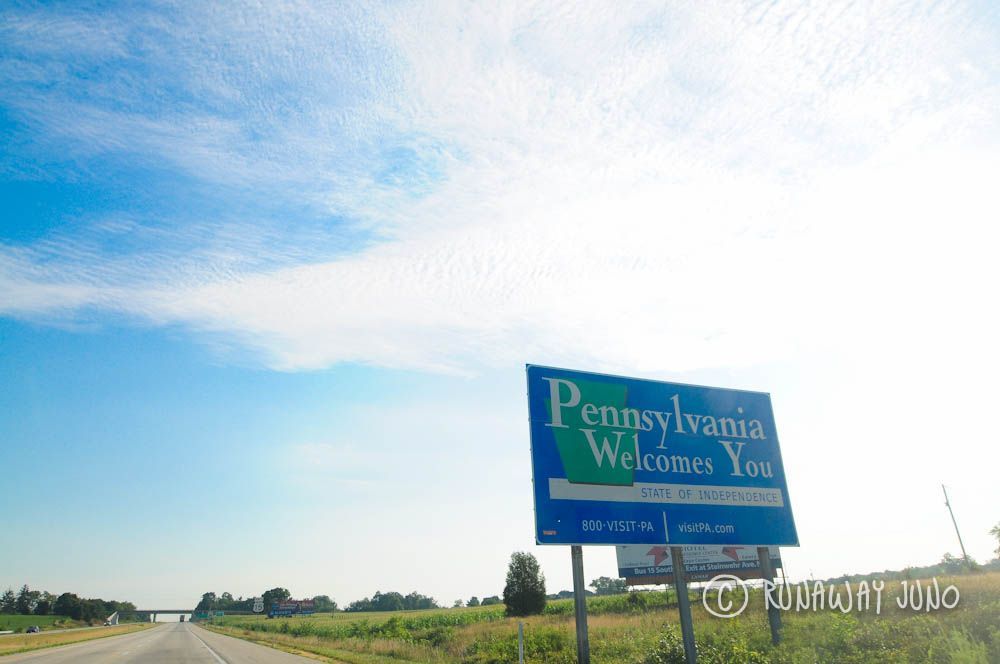 Day 3-4. Gettysburg, Pennsylvania is more than Just the Battlefield.

New state, Pennsylvania! August 02, 6:30 in the morning, we started the car to avoid the traffic. Mission was successful. We didn’t meet any traffic jam on the way to Gettysburg from Falls Church, VA. About two hours, Pennsylvania welcomes me, gladly.

We spent two full days at Gettysburg. We will be on the road shortly, so I will keep it simple for now.

Gettysburg, Pennsylvania, well known as the bloodiest battlefield of the Civil War. This is the place where everything changed, but not just that. It was not a start, and certainly not the end.

During the two days in Gettysburg, I constantly thought how can I put a few words to describe this town. It was just history and the Civil War before I came here. But just like many places, I saw more, and learned more.

Things that I did for the two days.. 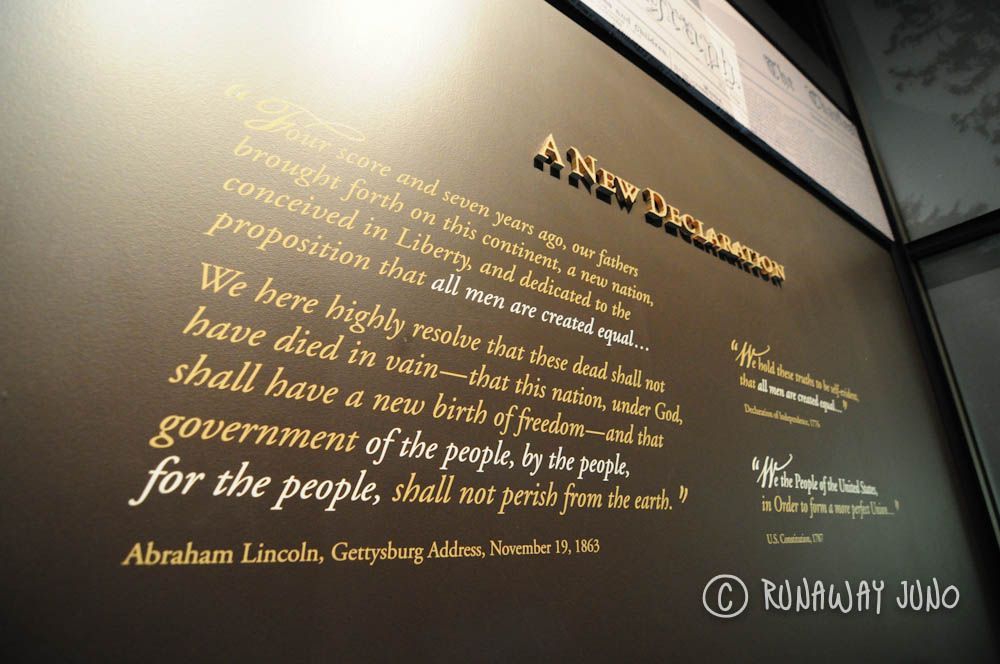 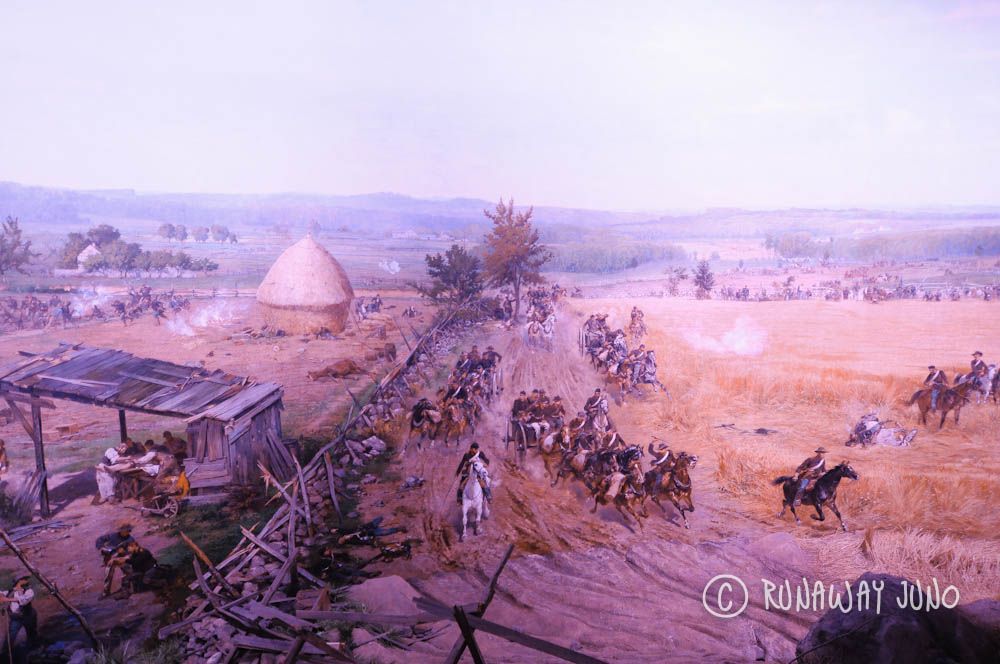 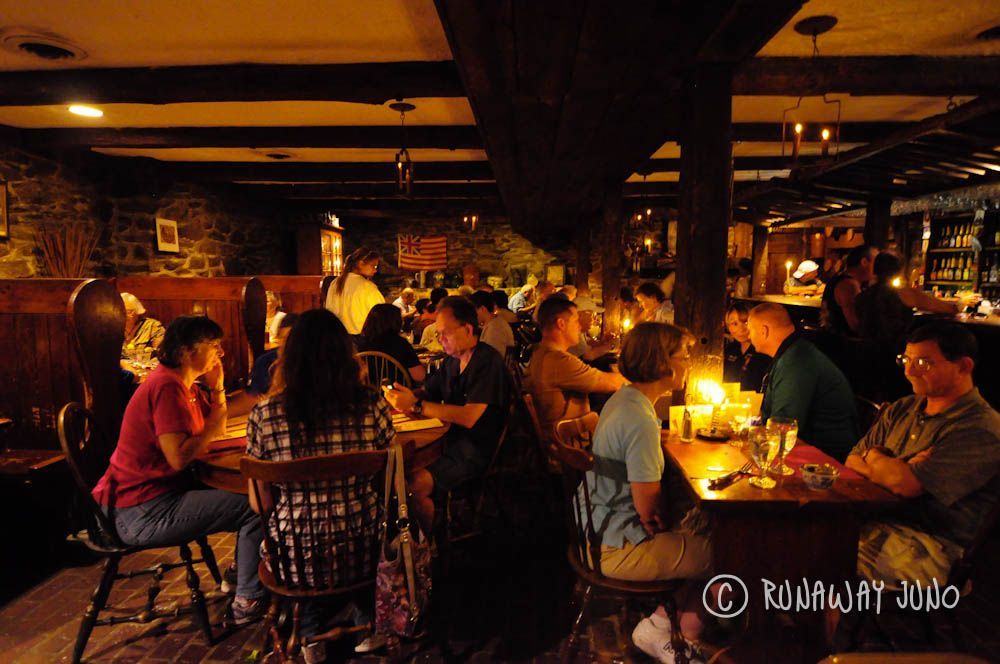 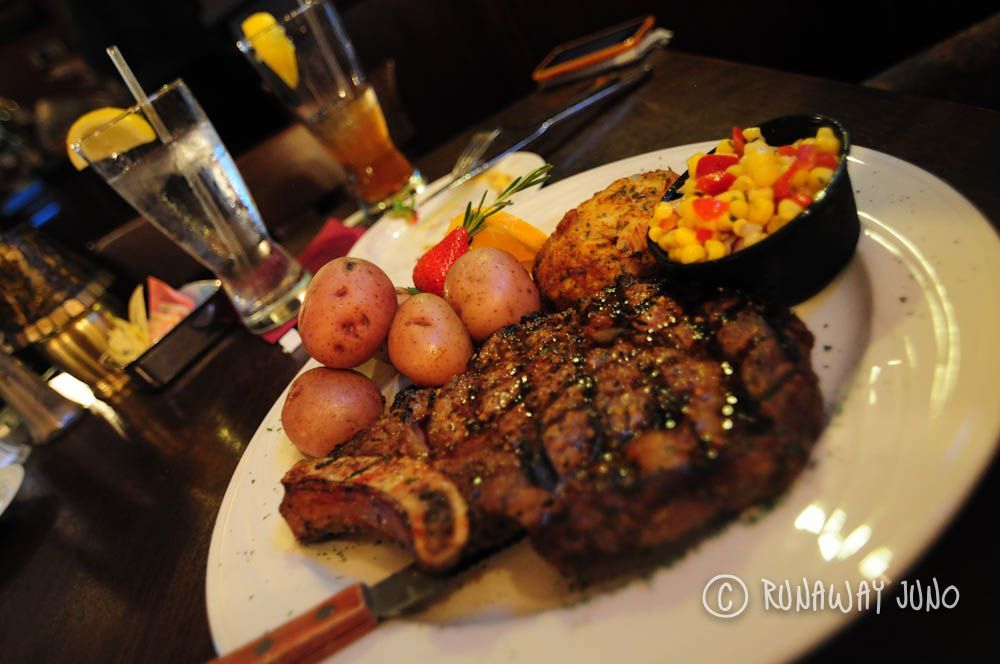 After three hours of museum in the visitor’s center, and now two hours of audio tour of the Civil War battlefield… My head was about to explode with the tremendous amount of information! 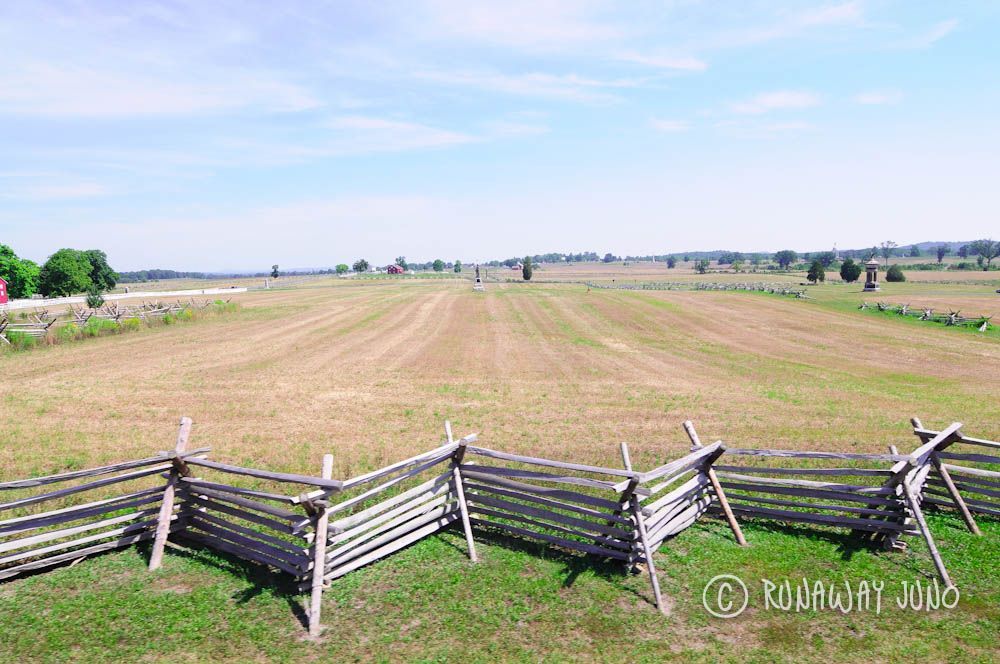 This place was another unexpected surprise. This place let alone, makes Gettysburg worth to visit. 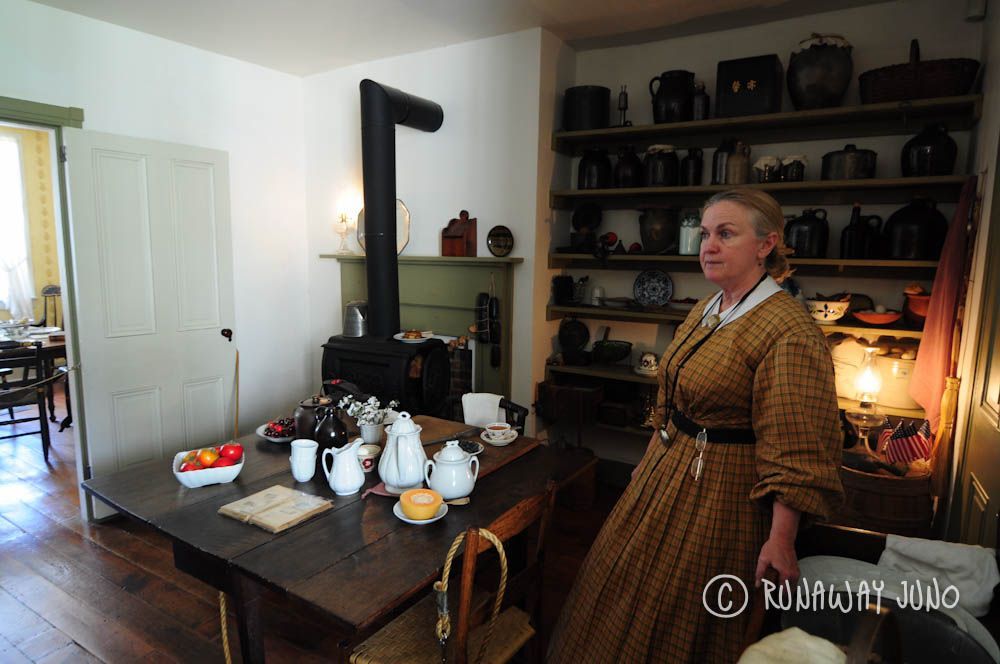 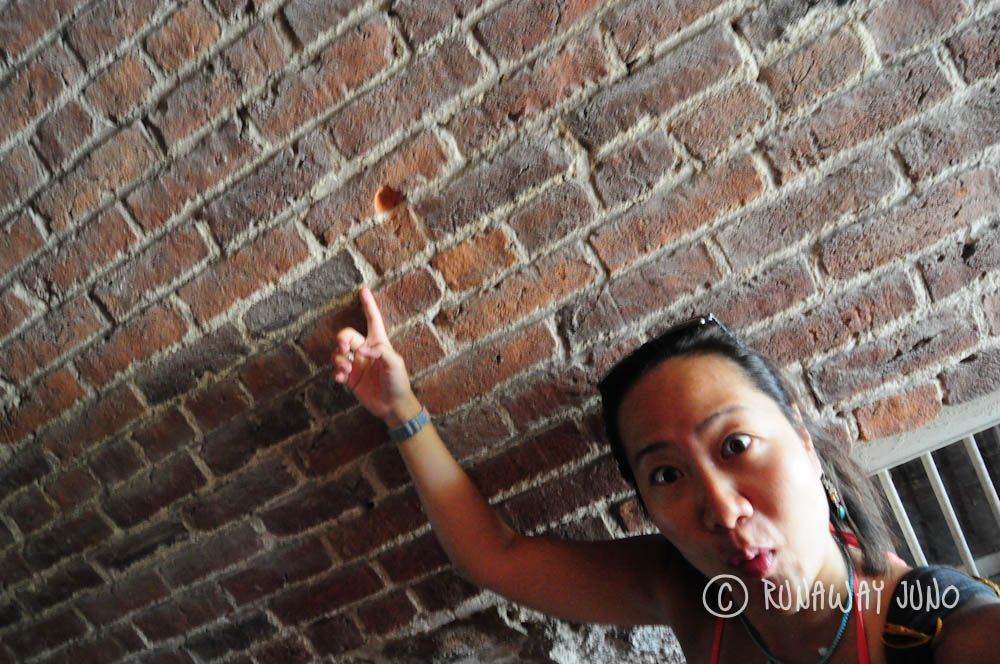 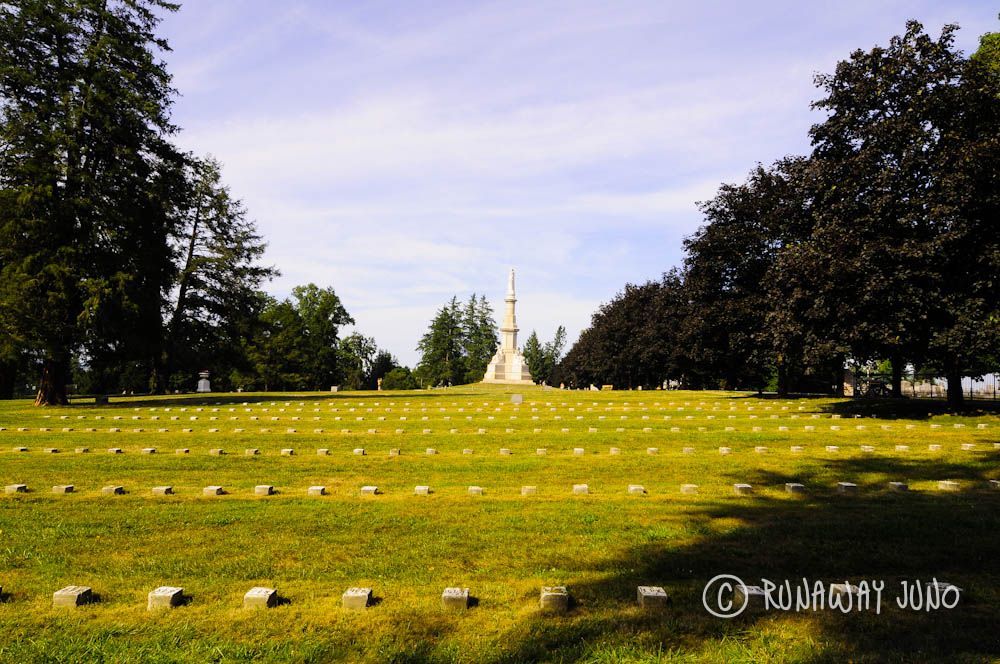 I never thought I would do such thing, but I did, out of curiousity. 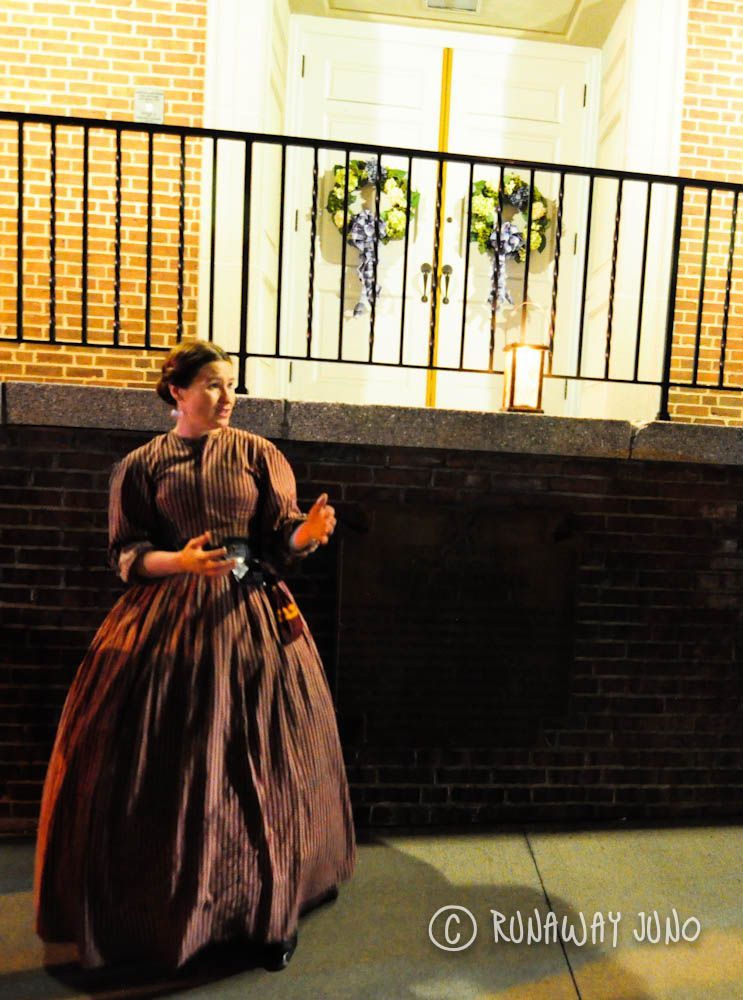 So many stories to tell. Update coming up! Good times, Gettysburg!

My sincere gratitude to Gettysburg Convention & Visitor’s Bureau for warm welcome and hospitality.