Part 1. Meditating. Everything is a postcard!

Part 2. Astronomy, why must?

Next step was to found out how I can get to the observatory.

Did I mention? I used to work at observatory. Not for a view, for astronomy. I was a teacher for Solar system and basic knowledge of constellations. My long dream was be an Astronomer. I decided not to be one, but remain as an amateur astronomer. However I still have very wild passion about outer space. 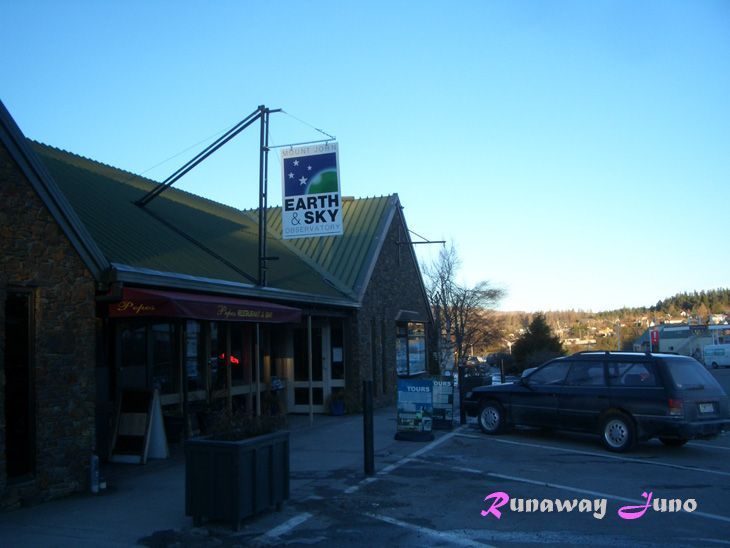 So there’s a place called Earth and Space in the main street. Really, there’s just one street. They are in charge of tour to Observatory up on the Mt.Hutt. Apparently only way I could visit was through organized tour. 48 NZD per each, and it included stargazing, instructions like I did in the other observatory and telescope watch. Program is quite standard but 50 bucks! Too expensive!

Well, I did 90 dollar tour of Hobbiton so I could just take it but I thought there’s a deal point.

So I said “I don’t need a lecture, I just need to be there. 50 bucks is too expensive for that. Is there any other way to go there?”

and he said “Why? Don’t you want to know what you are looking at?”

so I said “No. I know quite most of things already. Because I am an amateur astronomer and working as same as you do.”

Sounds quite cocky? Well, but I said it with bashful tone though. I could see he was quite impressive by me. Not sure because of my work background or my attitude. A strange Asian girl walked into the tour operator and demanded make an exception.

Either way, he listen what I had to say and offer me a deal. “Tell you what. I am going to put you on free of charge list. But you have to give me some feedback of our tour program. Deal?” 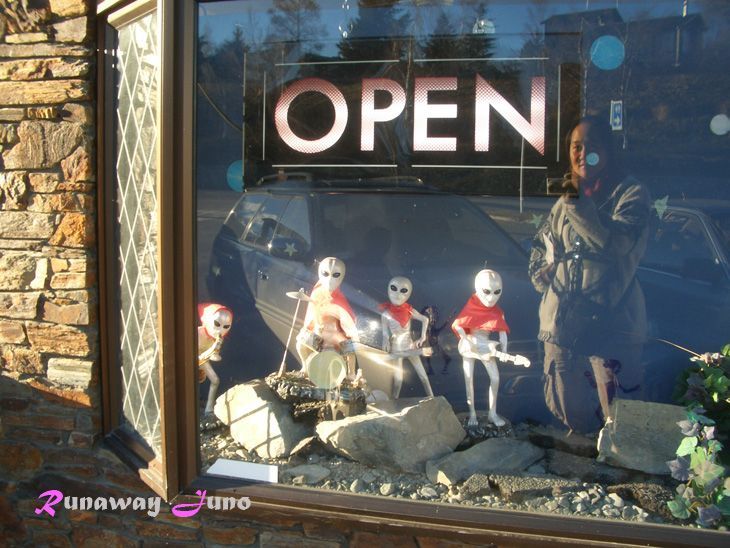 Just like that, I got a free pass to the observatory and the opportunity! I visited Auckland observatory but Auckland is a big city with light pollution. That was quite bad even thought Auckland is not the busiest city in the world.

This all happen at the first day I arrived at Lake Tekapo. So rest of the day, full of resting, cooking, watching movie and just haning out in the most beautiful place.

Our tour group gathered after dark. I was surprised by so many people were there! Less than 10 people but still a lot more than I expected! Where were you staying? Some hotels I guess. Anyhow there we were complete dark, up to observatory!

I’ve noticed that town of Lake Tekapo turn the street light off at certain time. I spend few days there but I didn’t figure it out why and when. Well, it helps with stargazing so doesn’t matter.

Even before up on the top of the mountain I fell in love this this magnificent view. In my country, milkywas is very hard to see. Of course if we go deep in the mountain or country side but there’s too many developed cities around, so light pollusion is wide. The best sky I saw was on the top of the Mt.Jiri but this is easily top that.

That night was the definition of complete dark. No light pollusion at all. When I look up to sky, staring at the stars, no milkyway, I felt there’s just me and them, whole universe. How can I say this with words?

Our guide, sweet American woman, explains what we are looking at. Southern cross, Scorpio, Orion, and of course milkyway.

Oh and did you know Milkyway is thicker in Southern hemisphere? And Summer (Winter for New Zealand) is thicker. It is because of  facing direction to the center of our galaxy.  (FYI, milkyway is a view of our galaxy)

So It is way much better than what I saw in Korea. Oh I remember the view.. and I remember I thought ‘Wow, wish I don’t forget this feeling and this view I’m looking at.’

Yes it was that beautiful. No time for photography though. Shame but I just didn’t want to miss this even one secound. I was sure I could picture it in my heart and I was right. I still can picture it with heartful of joy.

Not only up on the observatory, but also every where in this town I enjoy milkyway. Did you see the postcard of a church in Lake Tekapo at night? This ain’t kidding. 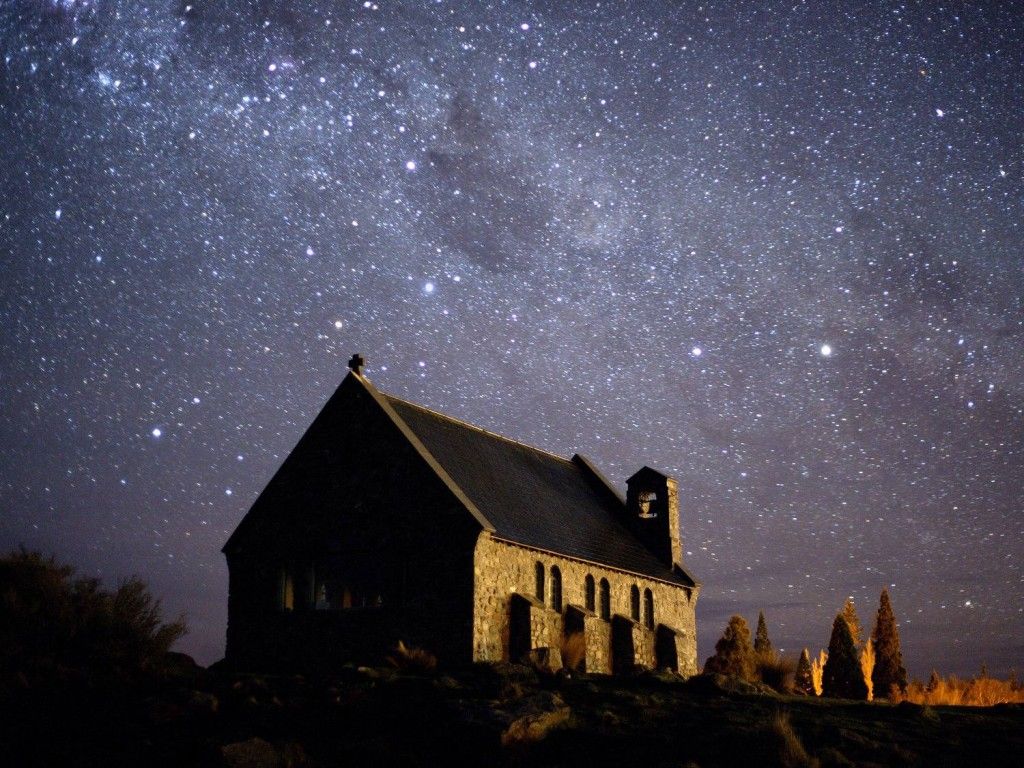 I have not been to Australia and Austrailia is huge so I could not tell which is better for stargazing, but I can tell Lake Tekapo is the best in New Zealand.

It could rock your world.

If I want to convince someone to “you must visit here!” then I need some picture of some sort of proof. But I don’t have any other than my story. I hope you all sympathize with me because it is too beautiful to know by myself.

So answer to the question “Astromony, Why must?”

I think you know the answer.