No, You Don’t Have to Fit in

You don’t have to try too hard to fit it.

You don’t have to be pretend that you are from here.

You don’t have to be fluent in a foreign language.

You don’t have to be embarrassed about not knowing things.

If you are fitting in, if people think you are a local because you are so natural, that’s a great. If you can speak several different languages and be fluent, that’s amazing. If you know all history and current issues of the country you are travelling in, that’s good. But there’s no reason to feel pressured to do that. You don’t have to be natural. You trying too hard, that’s more unnatural.

You are in a foreign land. How can you be natural? We all want to travel like a local, but it doesn’t mean that you have to be the local people. That’s two different things.

This scenario happens to people from minority culture, like myself. World is so big, and the portion that we are taking is so small, it feels like we are supposed to know all things are happening in majority world. Being here, in America, I got that look time-to-time. And I shout inside ‘that’s not fair!’ Because I thought I was doing so good, and nobody knows that. So I again thought, maybe I was trying too hard to fit in, or trying to look as a local too much. Then I realize, I don’t have to. Because, I’m not. It’s okay not to know. 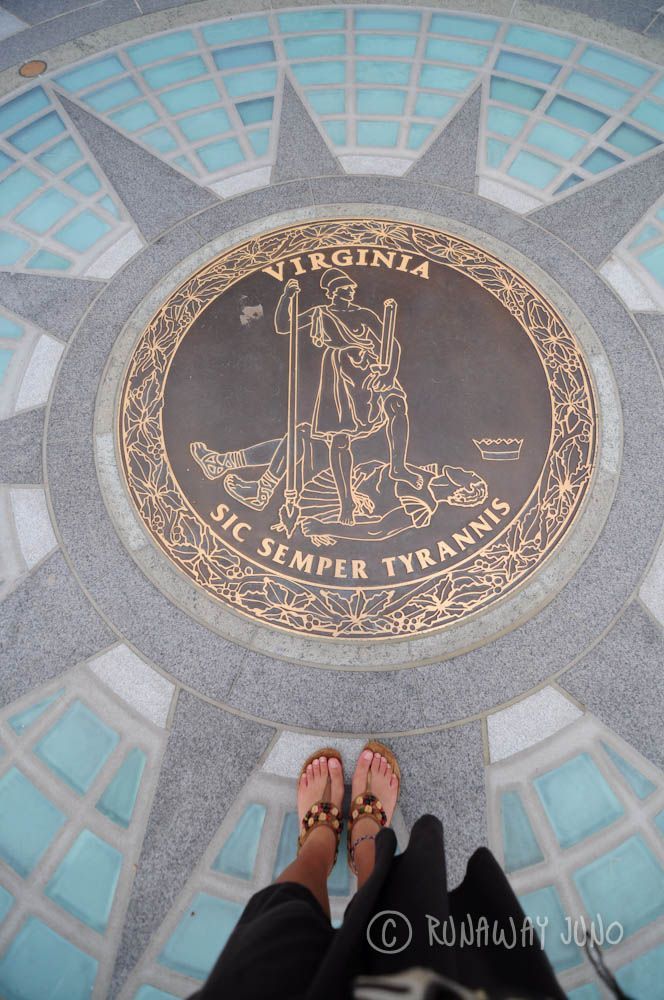 However, even though I know that it’s okay not to know, whenever I got that look, it makes me feel stupid. Because, everybody is looking at me like “How can you not know this?” Then I want to say it back with,

“Well, so do you know where is the capital city in my country?”

Same thing is happening with the language. Majority in language doesn’t mean that you are superior than others. Just because I don’t know your language, doesn’t mean that I’m stupid. Don’t look at me like “How can you not understand me? I’m speaking in English, the universal language!”

Well, it’s not as much as universal than you think it would be. And, can you speak Korean?

I know it’s all about relativity. I know, major is major for a reason. As a citizen of the world, I don’t like this phrase very much but it suits in this situation, I should and I want to know what’s happening in outside of the world. And I’m doing it. Are you? The reason why I don’t know certain things is not because I’m dumber than you, it’s because I’ve never seen one before.

And, I know it’s more important for me to know English than all the other people to know Korean, because English is the major language, clearly. I know that. And I’m more than happy to learn non-stop. It was my choice to learn and write in English.

One thing people always forget is that each every one of people has their own universe. No matter who you are, no matter how important person you are in this society, the individual is the centre of their universe. We have to respect each other’s universe. Don’t look down if the others universe is smaller than you. Don’t judge if other’s universe is speaking the language no one else knows. Don’t think your universe is the only one and the greatest one.

One thing, well, one of the many things that traveling taught me that is this world is unlimited and there are so many different ways to live. And, it’s okay not to fit in. Important thing is, that I’m enjoying being here, and learning and living as much as I can.

And folks, it’s okay not to fit in.