The Relation Between Daily Ritual and Long-Term Travel

The Relation Between Daily Ritual and Long-Term Travel 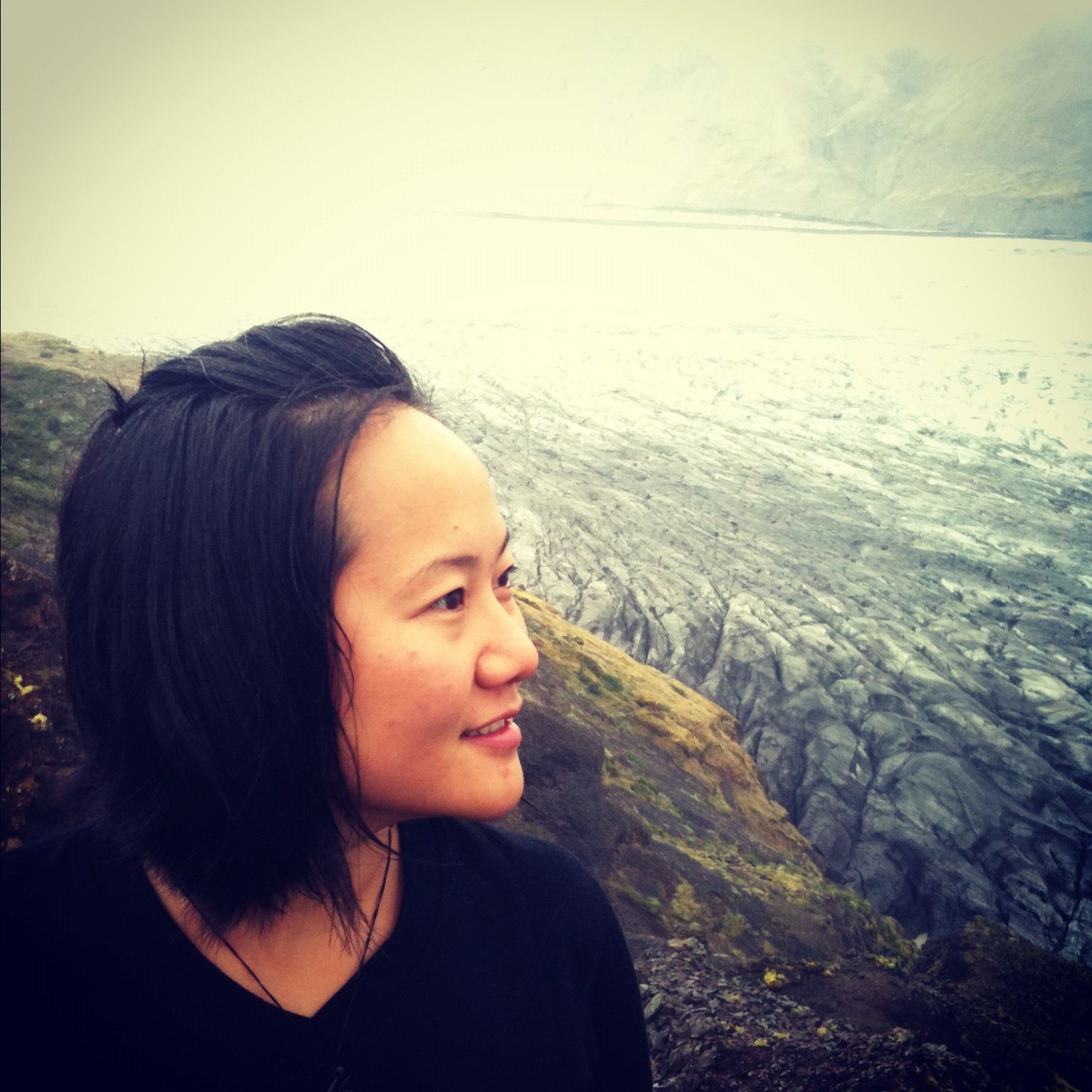 Do you have any daily rituals? And do you keep it on the road?

Routine usually indicates the repetitive actions that happen without any notion. Ritual, however, represents something more meaningful. Do you have any? Have you ever experienced that you feel better after dressed up nicely? Pajama bottoms are comfortable, but do you work well in pajamas? What’s your regime to calm you down? These little daily or weekly rituals are connected to the power of self-control. People work better in nice clothes (doesn’t mean expensive, means well-dressed) and have higher self-pride when they look better.

Henry Morton Stanley, journalist for an American newspaper in 1871, is the simple most impressive model of the self-control. He went up to the Congo River in 1887 as his third African expedition, long after his assignment to find a Scottish missionary to Congo that got him famous with his first words of their encounter: “Dr. Livingstone, I presume?” He and his team spent months struggling to find a way through the dense Ituri rain forest. They suffered from hunger, malaria, countless sores, injuries, and torrential rains. They even got attacked by natives with poisonous spears, screaming “Meat! Meat!” Imagine, they’ve been in the dark rain forest for months, eating berries, roots, fungi, caterpillars, and ants, if they have been lucky enough to find these. Still, men have been either left out behind or dropping dead on the road. Yet, Stanley managed to survive through the challenging expedition. How?

Shave. That was his secret. By his wife, Dorothy Tennant, whom he married in 1890, said: “He had often told me that, on his various expeditions, he had made it a rule, always to shave carefully. In the Great Forest, in ‘Starvation Camp,’ on the mornings of battle, he had never neglected this custom, however, great the difficulty.”

He grew strength by keeping his ritual every morning. Not just shaving, Stanley always tried to keep a neat appearance with clothes and his surroundings, according to the record. When the world you live is full of disease and only people will see you outside are the half-naked natives, you might think the energy spent shaving in the jungle would be better devoted to looking for food or fighting for life. But Stanley’s belief in the link between external order and inner self-discipline was the reason why Stanley could live every day.

The link between self-discipline and the external outcome has been confirmed recently in studies. A group of participants answered questions sitting in a nice laboratory, while others sat in a messy room. The people in the messy room showed lower self-control. They tend to go for donuts and sugary snacks rather than fruits, for example. On the other hand, the answers from the people in the neat room were leaning toward self-disciplined decisions and actions of helping others. And they preferred fruits. Have you ever experienced that you felt much better and inspired after dressed up nicely? Have you ever cleaned your room before studying or starting a new project? When you work at home, do you concentrate better in sweatpants or in nice pants after a shower? Stanley himself once said, according to his wife, “I always presented as decent an appearance as possible, both for self-discipline and for self-respect.”

The relation between daily ritual and long-term travel

Ritually is important for long term travel. We are not dying of hunger or chased by cannibals but traveling for the long term is challenging in its own way. Habit is a strong thing. Daily ritual gives a feeling of being safe at home, opportunity to have self-respect by doing so. For a few months or longer period of time, the bed changes every week, there has to be nothing left behind and security issue is always on the table. These are not the things that people normally worry about. I have to admit, a long-term traveler myself, I think normality among abnormality is an important part of daily life.

I’ve been highly engaged in tea culture ever since I started drinking PG Tips in New Zealand. My interests for beverages got only bigger, from English black to Chinese Pu-er tea, from Americano coffee to Italian cappuccino. Tea and coffee are always very close to my daily routine, but it became an important ritual ever since I changed my career. During my Asia tour, Runaway Europe project and my time in the US, making tea in the morning is the one thing I do every day. I boil the water, put the tea in the pot, pour the water and wait for about three minutes. I start the day with English black tea with milk, have some green tea after and then move on to Italian espresso or French press coffee. It is repeated, no exception. Me and Pu-er tea tasting in Menghai

Tasting tea was the number one reason why I decided to visit China last spring. During our time in Yunnan and Sichuan province, we dropped a couple hundred dollars to high-quality tea, such as Yunnan Pu-er tea, and traveled with a Chinese tea strainer for four months. It was hard to keep the ritual in Europe, but there was coffee.

Discipline is extremely hard if you are not pressured by outer source. It’s easy to push today’s list to tomorrow, sleep late and eat unhealthy. Working as a self-employed is a challenge with myself every day. This ten-minute process in the morning helps me to keep my day straight. I’ve never thought of it as a serious action, but I was very glad that found out I have this habit of spending ten minutes in every morning. As much as long term travel is a peculiar lifestyle, I need a certain of order to be sane. I think of it as a common human behavior, the nature to have a home, keep the habitat safe, nice and neat. I don’t have a place I can call home just yet, but at least I can make tea anywhere I go. I don’t wear suits for work every day, but I’m keeping the self-respect level by repeating things I like.

Yes, I travel with a big bag of tea.

Do you agree? Have you ever had a daily ritual when you were on the road for a long period of time?