Runaway Juno Crossing the US! 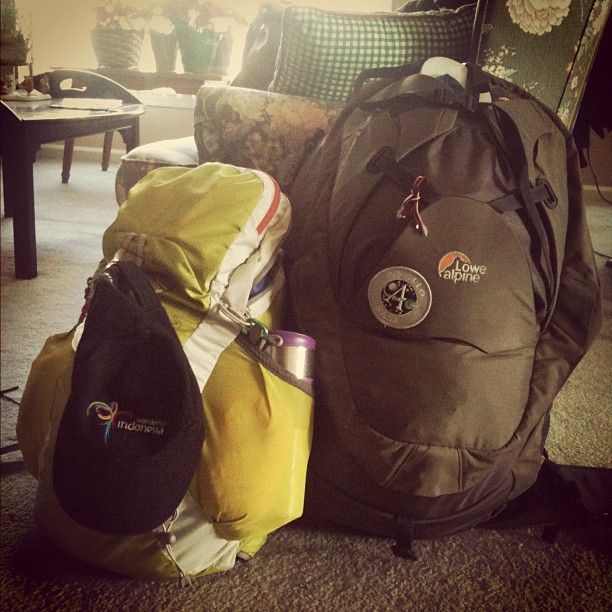 Today, officially I’m leaving my beloved (temporary) home for the new adventure. I’ve been staying in Virginia with Stephen’s family for last couple months and several more times before that. It warms my heart to know that there’s a place welcomes me somewhere in the world. I hope the Customs won’t deny my entry next time.

So today I’m leaving from Washington D.C. to Los Angeles. Final destination will be Seoul, Korea. Between Washington D.C. and Seoul, I’m bypassing several more destinations. Passing five cities, flying with four airlines (United, Alaska Airline, American Airline and Singapore Air) and arriving my home city. Since my trip is mainly domestic, I have to pay for the checked baggage fee – which is a huge downside of this crossing the US trip.

A) Washington D.C. to Los Angeles

To attend a trip to Vila del Palmar in Loreto, Baja California, I have to stay overnight in LA. America is huge! Just crossing the country takes five hours. I will on the airplane to Loreto tomorrow morning (Jan 23) and spend four days and three nights there. It’s my first time visiting Mexico and the west coast of North America. I won’t spend anytime in the actual LA (I’m staying at the airport hotel), but I’m thrilled to visit a new place!

On the way back from Loreto, I will be traveling to San Francisco for three days. (Jan 26 – Jan 29) I’ve never been to northern California, but I heard about things to do when you’re in San Francisco and haven’t heard anything bad about the city yet. So I thought, why not extend the trip a bit while I’m there? I only have two days, but I’m planning to see as much as I can! Drop me a line if you are around!

And then, to the final destination for this trip – Seoul, Korea. I’m not 100% thrilled for this leg of journey, but it will be better, I hope. It’s my first time flying to Korea, non-stop. It took me 30 hours to get to the US from Seoul two years ago.

2 thoughts on “Runaway Juno Crossing the US!”