Plan Your Holiday to Turkey 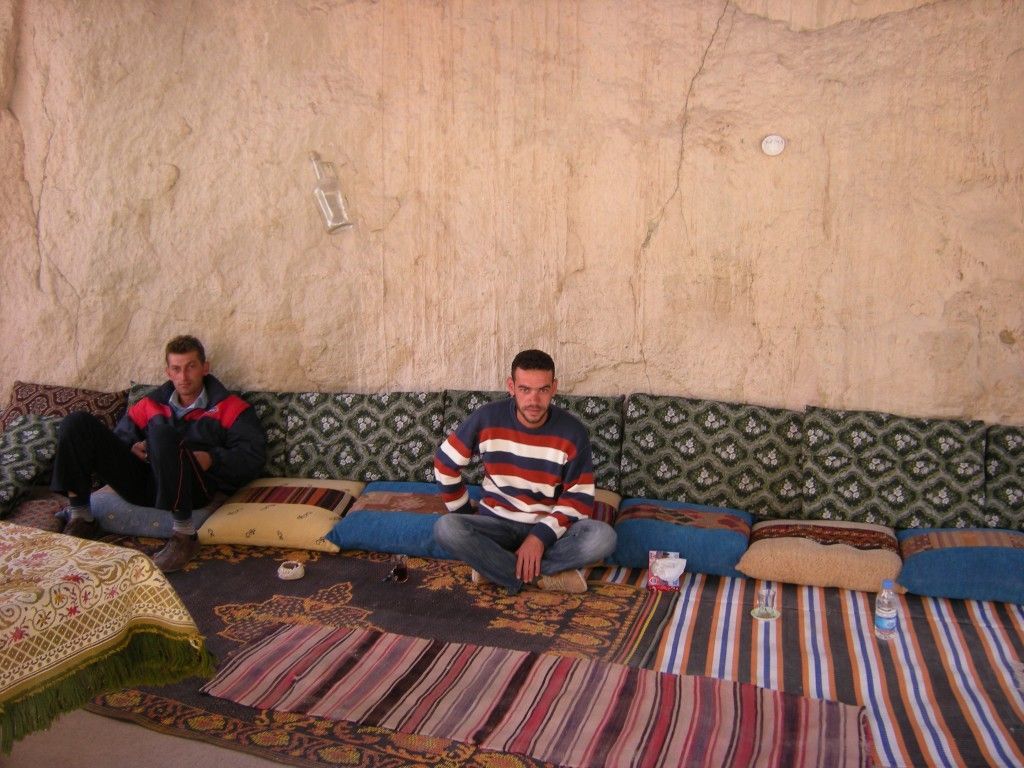 The following is a guestpost: Katie Tibbetts of Breakaway Katie will help you plan your trip to Turkey.

Planning a vacation and not sure whether to hit up Europe, Asia or the Middle East? Then Turkey is your place. It is the clinchpin of Eurasia, uniquely positioned geographically and politically between East and West. Approximately 3% of its landmass lies in Europe, and the other 97% stretches into Asia. Bordered by Greece and Bulgaria in the northwest, Iran, Armenia, and Georgia to the east, and Iraq and Syria to the southeast it is a vast country of natural beauty and cultural diversity.

In a feat of engineering splendor and geographical circumstance, both the Bosphorus and Fatih Sultan Mehmet bridges in Istanbul span the Bosphorus, connecting Europe to Asia. Istanbul is a sprawling city, separated into wonderfully diverse and distinct neighborhoods. Visitors will find themselves wandering the city and alternatively wondering, Are we in Italy or Azerbaijan? Is it Istanbul or Constantinople? One can understand where such a question might arise.

The country offers over 8,000 kilometers of coastline to explore, including the Black Sea to the North, the Sea Mediterranean to the South, and the Agean to the West. Beach resorts and campgrounds pop up everywhere. You can find places to relax in the lap of luxury, or tuck into quieter coastal coves and retreat. Wherever you go, you will be welcomed warmly as a guest. Don’t be surprised if you’re asked to share some tea and friendly banter. Visit the Black Coast’s Rize province and you can see and smell where this famed infusion comes from.

With all the things to see and do, it may seem overwhelming to plan a trip. Some of the more popular destinations include Antalya, Pamukkale, Hierapolis, Ephesus, Kas & Fethive, Gallipoli, and Pergamum. Whether you spend time on the coast, in the city, or climbing one of the many Turkish mountains, definitely visit the Nevşehir Province, wherein you’ll find Göreme, and the alluringly named Fairy Chimneys of Cappadocia. The area is a popular tourist destination, and rightfully so. 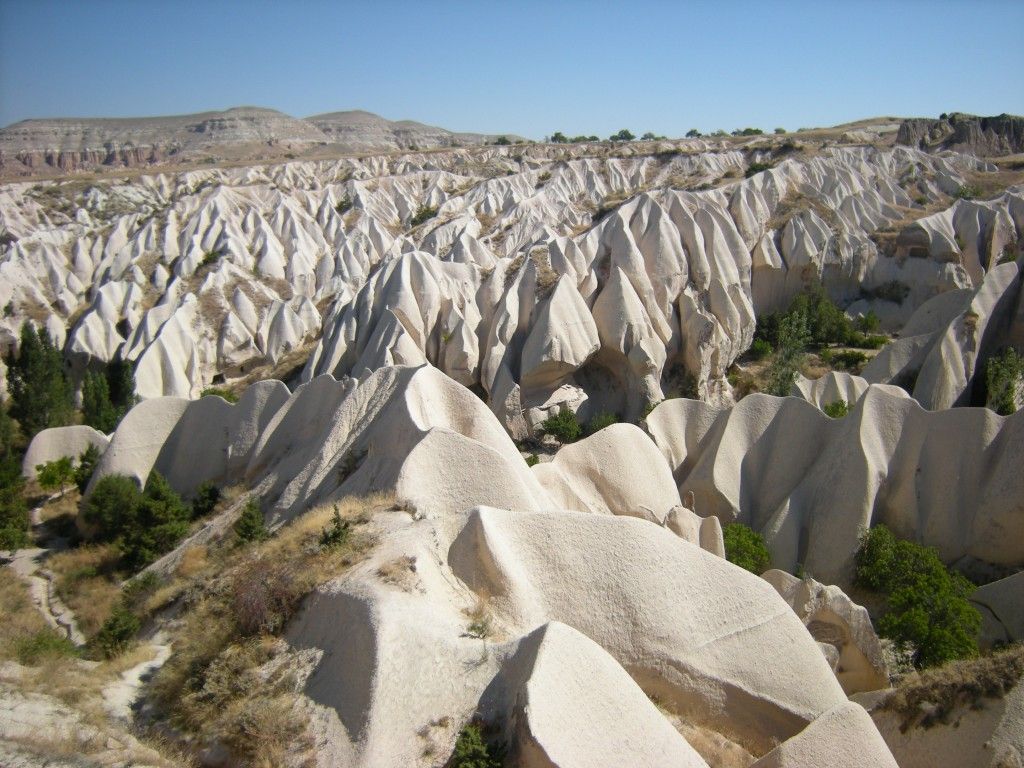 Located southwest of the major city Kayseri, the region is one of historic, cultural, and natural interest. The hundreds of famed Cappadocian Chimneys were formed millions of years ago from gradual rock erosion. The region also contains several monasteries and underground cities, such as Kaymakli. Early Christians carved these astounding subterranean sites out of the region’s soft volcanic rock to escape religious persecution. Houses and churches carved into rocks in the Uzundere, Bağıldere, and Zemi Valleys pulse with living history and are easily explored independently on foot.

The Göreme Open Air Museum is one of the most famous sites in central Turkey, containing more than 30 rock-carved churches and chapels. Having survived both the elements and time, frescos within the site date back to the 9th and 11th centuries! You can easily imagine ancient inhabitants going about their daily rituals.

The whole region is perfect for independent travelers and families of all ages. Treks, horseback riding and motorbike trips can all be arranged. History buffs can meander through ancient monasteries, adventure enthusiasts can amble through the white-rocked hills, and everyone will want to explore the world beneath their feet.

A highlight? Organize a hot air balloon ride above the city at sunrise.