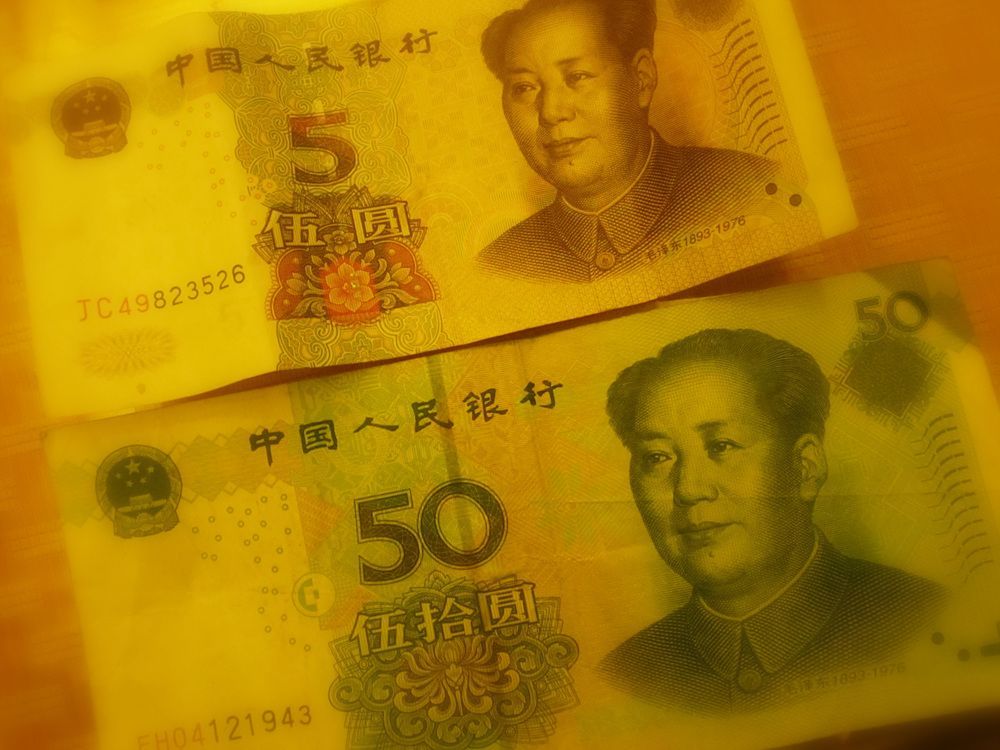 Who spends the most?

While some people talk about which tourists are the rudest or the most oblivious, here is a look at international tourism in terms of cold, hard cash.

1. China. In recent years, Chinese tourists spent 102 billion dollars abroad, which amounts to 10 percent of the international tourism market. Chinese travelers are most likely to pick locales in Asia, but their expenditures are rapidly rising by as much as 37 percent each year.

2. Germany. Germany has one of the more stable economies in Europe, which may be why Germans spent 83.8 billion dollars traveling. On average, each traveler spent about 1,000 dollars in 2012, often in European destinations, including Spain, Turkey and Croatia.

3. United States. Holding 7.8 percent of the market, Americans spent 83.5 billion dollars internationally. However, these numbers are paired with low related spending, which is one reason why Americans may not be as popular in host countries like the United Kingdom, France, Italy and Canada.

4. United Kingdom. With 52.3 billion dollars total each year, British travelers spend, on average, 828 dollars a piece. This can make a notable impact, especially in popular destinations like New Zealand, the Maldives and Iceland.

5. Russia. Russia has made impressive gains for a current total of 42.8 billion dollars. This is a jump of more than 36 percent. While more Russians are traveling abroad, they like to keep the costs relatively low with only 302 dollars spent per person.

6. France. While the French are not known for hospitality, French travelers spent 37.2 billion dollars internationally with modest increases in recent years. The French are quite keen on warm destinations, especially in the United States with large showings in Florida, California and Hawaii.

7. Canada. While Canadians may only spend 35.1 billion dollars, they spent just over 1,000 dollars per person. The United States is the most popular destination, but Mexico is close behind. Europe is a less sought-after destination, although 200,000 Canadians fly to Paris every year.

8. Japan. Japan spent 27.9 billion dollars, which is about 2.6 percent of the international market. With preferred destinations in Hawaii and other Asian countries, the average expenditure per capita was fairly low, which could reflect the country’s struggling economy.

9. Australia. Australians live on an island, which makes international travel expensive. However, they still spent 27.6 billion dollars, and the average expenditure per person was well over 1,200 dollars. This has a big impact on favored tourism industries in New Zealand, Indonesian and the United States.

10. Italy. With economic hardship at home, Italians have spent less in recent years with a total of 26.4 billion dollars. The average expenditure per person was modest as well. Italians favor locales in the United Kingdom, France and the United States.

#This post includes a link from one of our sponsors.