With cities such as Paris and Madrid, Europe is easily one of the top travel regions in the world to visit. The continent enjoys huge amounts of revenue from vacationers all year round, and has a multitude of “must-see” destinations for anyone’s bucket list.

Spain is an especially good place to visit as the summer comes to a close and fall starts to take over. In addition to various cities gearing up for the holiday spectacle, there are sights that command year-round intrigue. Take a taxi from Madrid Airport to city centre and fill up your camera with memorable sights along the way, and then add Barcelona to your itinerary to round your trip out. Spain’s the first stop, but there are plenty more stops to choose from.

Although Madrid is an excellent destination spot at nearly any time during the year, it’s the refreshingly sunny summers that bring out the best the city has to offer. There’s a reason it’s Spain’s largest city, after all, with the Puerta del Sol plaza a huge attraction; it hosts festivals and other get-togethers that seemingly bring the entire city out.

While you’re there, be sure to check out the incomparable architecture of the Plaza de Cibeles, where you’ll see a magnificent lion-drawn carriage sculpted from stone – it’s the Roman goddess Cybele and her pet lions, and is nearly three centuries old.

Touted as one of the top honeymoon destinations in the world, Venice, Italy is the what romantic legends are made of. For lovers of architecture, there’s Saint Mark’s Basilica and the sprawling expanse of Doge’s Palace, as well as the Gallerie dell’Accademia and the Peggy Guggenheim Collection.

Rent a boat/ferry and float down the Grand Canal, surrounded by floating homes and buildings. If it’s a vacation with your significant other, then renting a gondolier is advisable. There are many, many things to do in Venice. 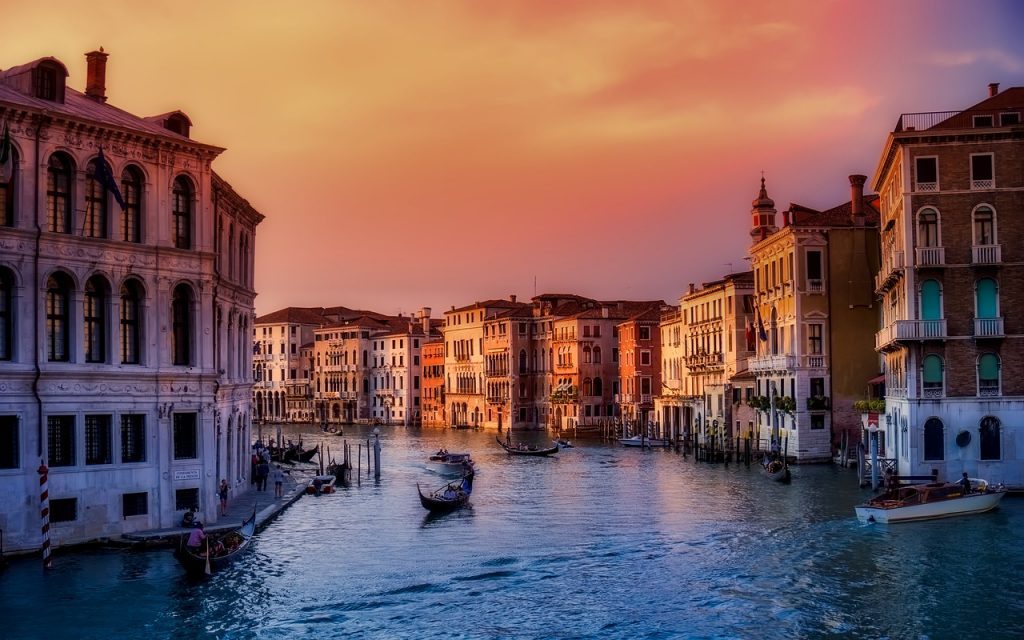 What’s a list of European vacation destinations without Paris? This city is synonymous with romance and elegance; and not merely because of the Eiffel Tower. Unofficially dubbed the City of Light, this exuberantly-lit city boasts unmatched cuisine and lovely architecture from centuries ago. As the birthplace of Neoclassicism and Renaissance,  Paris has somehow managed to modernize while still keeping its old-country ambiance of cascading foliage and cobblestoned walkways.

Quite possibly the birthplace of Western Civilization, Athens certainly has its roots embedded deep into Western culture. There are few experiences that match sightseeing here – particularly, watching the sun rise over the Acropolis, while the faint smell of smoked lamb wafts along the cobblestone streets. In Athens, night and day are in sharp contrast, as old-time city meets the hustle and bustle of modern nightlife once the sun sets.

Spend the daylight hours visiting the Parthenon and Plaka, then enjoy the nightclubs and restaurants after sunset. Athenians tend to eat very late, so you’ll have plenty of dining options well into the evening hours. 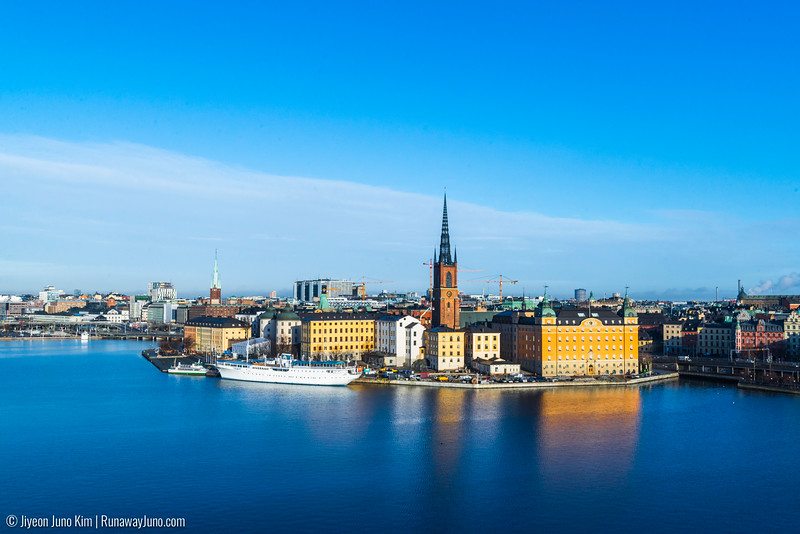 You may have heard of the Woodland Cemetery, but words alone cannot do it justice. Much like other European attractions, the living and business quarters are marked by cobblestone walkways, with charming bridges over Stockholm’s canals. Stay at a relatively inexpensive bed and breakfast hotel without sacrificing comfort or amenities.

You will not want for museums and artistic endeavors while in Stockholm, and if you manage the trip around the winter holidays, you’ll be treated to some of the most magnificent sights on many of the interlocking islands.