Some experiences are so powerful that they take a long time to process.

Witnessing whaling in Utqiagvik was like that for me.

I traveled to Utqiagvik, Alaska (formerly known as Barrow), the northernmost town in the United States, in October. I am very much interested in visiting the Inupiat people’s homelands. My arrival coincided with the first day of the Fall whaling season in Utqiagvik. Witnessing whaling has been my dream for as long as I can remember. Whaling is at the core of Inupiat culture. Of course, there’s no guarantee that the whale hunters will be successful on the first day.

Right away I was fascinated by the Arctic environment (which I will elaborate more on my next post). I walked, walked, and walked from sunrise to sunset. I spotted snowy owls and arctic foxes, explored the very northern tip of Utqiagvik that had summer fishing camps, and absorbed everything I saw, heard, and smelled. And then on the third day, I heard the news.

The entire town was buzzing with excitement. With help from my Couchsurfing host, we headed up to the shore where they would be hauling in the huge catch. Almost everyone was there. If the news was right, it would have been the first whale of the Fall whaling season. It would be a cause for celebration.

On the shore of Point Barrow

We stood there waiting on the beach, facing a strong, cold breeze. From a distance, we overheard the whaling boats sending radio messages to the people in town. We all stared out to sea for hours, waiting to see a small dot coming over the horizon. From Utqiagvik, looking north you see no land: just an endless amount of water, full of life that has sustained the Inuit people for centuries. Then we saw something in the distance.

The first boat arrived. A massive juvenile bowhead whale followed behind the boat, half-submerged in the water. Several boats connected the towline to help drag the whale. The captain of the whaling crew (Qattaq crew, in this case) jumped to the shore with the flag representing his crew. The young captain broke a shy smile when the town and his family welcomed him from the successful hunt.

The whale was hauled onshore and brought to the place where they could start the processing. It was an old airstrip. The first step was for the scientists. They came with all their gear to measure, take samples, and log everything about this particular whale. It’s a very important process as all the whaling is regulated under the International Whaling Commission.

Next, everyone gathered around the whale, held hands, and prayed for this whale who gave its life to feed the people of this land. The prayer was in Inupiaq and then English. Then the harvesting began.

All the whaling crew and the people of town brought big knives and started cutting. A long opening was made across the body from the top and it was skillfully cut, divided, and delivered. The successful whaling captain first gets the nicest pieces of blubber and fins. All the whaling crews get their portions too. It was carefully distributed and logged into notebooks.

While the men were busy harvesting, women began boiling water and cooking. It’s customary for the successful whaling captain’s family to cook the whale during the harvest. The whale skin and blubber were divided into small pieces, perhaps the most iconic image of the Inuit people. This black and pink piece of whale meat is called muktuk, and is usually eaten after being frozen. Today, the fresh muktuk was boiled, which is uunaalik, in Inupiaq. The whole community is welcome to eat some.

The captain’s mom recognized me and called me over to share the meat with me. I’d been hitchhiking around town for the last few days practicing the little Inupiaq language I know with the people here, so after three days, I was easily recognized.

This fresh piece of uunaalik was one of the most delicious things I’ve ever eaten. It was hot, soft, and delicious, but most of all, it tasted like the sea. I’ve had muktuk and uunaalik before but this was different. It was fresh and I was high with emotions after watching my first whaling and I felt like it was feeding my soul. It was more than just eating. It was a spiritual experience.

Soon the skin and blubber layer was gone. Now the meat was cut and divided the same way. Nothing gets wasted; everything from this whale, even the organs, baleen, and bones will be used, consumed, and be part of people’s lives in one way or another. When it was time to take care of the intestines, women stepped in to untangle and carefully remove it from the chamber. All of the meat here wasn’t just for the successful whaling captain or crew, it was for the whole town including elders.

There are 11 communities in northern Alaska that are allowed to hunt for whales and those towns help feed other, smaller villages as well. The food will be used for big celebrations and holidays for the villagers. It took less than two hours to butcher the 31 ft. whale down to bones. The bones will be transferred to the tip of the land to keep polar bears away from the town.

The day was a success. The crew caught two more whales and the process went into the late evening. Everyone worked hard to harvest the whales and properly store the meat for the upcoming winter. This will be the food they rely on for the winter until the next whaling season in Spring.

I felt incredibly fortunate to witness this fundamental cultural moment. I was also thankful for the generosity of the people who accepted me as one of their own. They embraced this Korean with a bit of Inupiaq language background with open arms and humor. “Maybe we are related!” they said. And I think we really are.

After a successful day of whaling

All the work was done for the day, so it was time for us to go home. We got home and realized our boots were covered with blood. We stepped into a small puddle outside of the house to wash some of the blood from the bottom of our shoes. I was cold and tired. I got into bed and couldn’t sleep. I felt wide awake replaying the day in my mind. What just happened? Did I really experience this? Was it all just a dream?

To this day I’m thankful for this experience. I hope to go back for Spring whaling season to witness whaling on the sea ice. I recently saw that Utqiagvik successfully hunted this season’s first whale. I can picture the excitement of the people and taste the freshly cooked uunaalik.

The images I took are powerful. They might be difficult for some people to look at. But at this moment, everything felt very natural. Nothing seemed out of the ordinary. It’s all part of life in the Arctic.

Although the thought of seeing a dead whale is distressing, this was certainly a moment of celebration for local people but a celebration centered around gratitude. Everyone is aware that this animal is beautiful and intelligent. It’s not a trophy hunt. The whale got its second life, giving life to the people. I’m grateful that I got to be part of this tradition, although for a brief moment.

When whales and humans talk

I am not from the Inupiaq culture; I’m simply a student. I observe, learn, and participate when appropriate. I know whaling can be a sensitive subject for those who are outside of this culture. If you want to understand a deeper meaning of the whaling culture of the Inuit people, please read and listen to this powerful piece on Hakai Magazine: When Whales and Humans Talk.

The people of the land always believed that the animals give themselves to take care of the people. Not just whales, but all other animals they hunt. It’s a deep connection and spiritual experience that outsiders cannot judge or fully understand in my opinion. No one needs to lecture Native people about animal rights or the environment. They are at the forefront of protecting the environment and wildlife and have always been. Indigenous communities have always known how to keep the balance of the world, notice signs of distress, and protect the earth.

#Purposely I did not share any images that include actual whale harvesting, except the one at the end. I do not want native cultures to be criticized by people who don’t understand their way of life. But in the right moment, I want to share those images with stories. And I hope you can join me in celebrating this integral cultural tradition 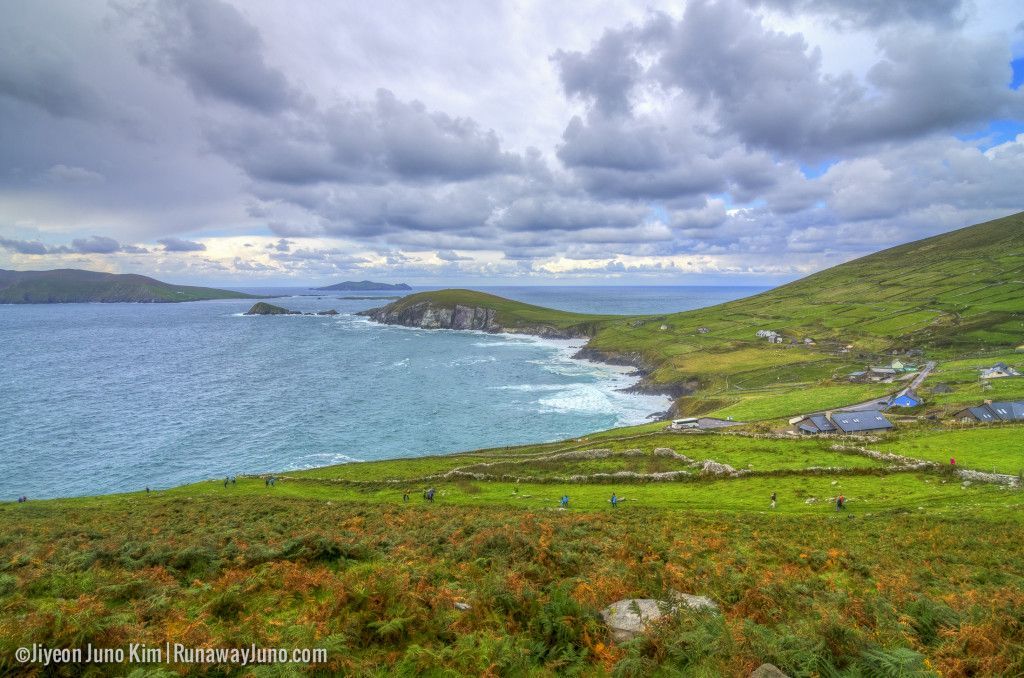 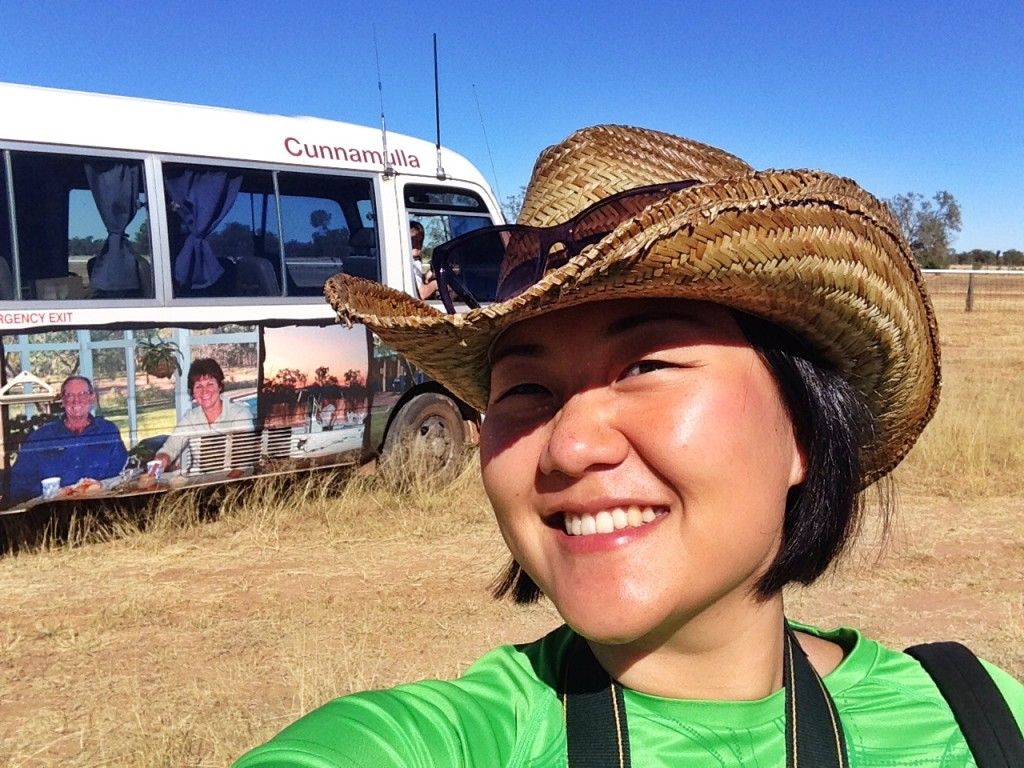 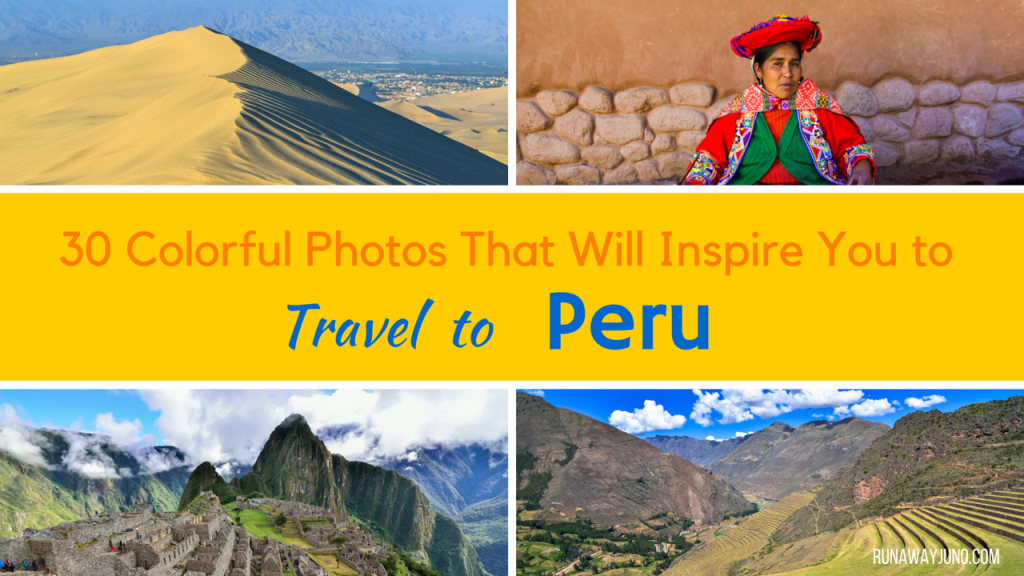 3 thoughts on “When Whales and Humans Talk: Fall Whaling in Utqiagvik, Alaska”