Scenes and Letters of Hanoi, Vietnam

What It Is Like to be in a Cruise

Scenes and Letters of Hanoi, Vietnam 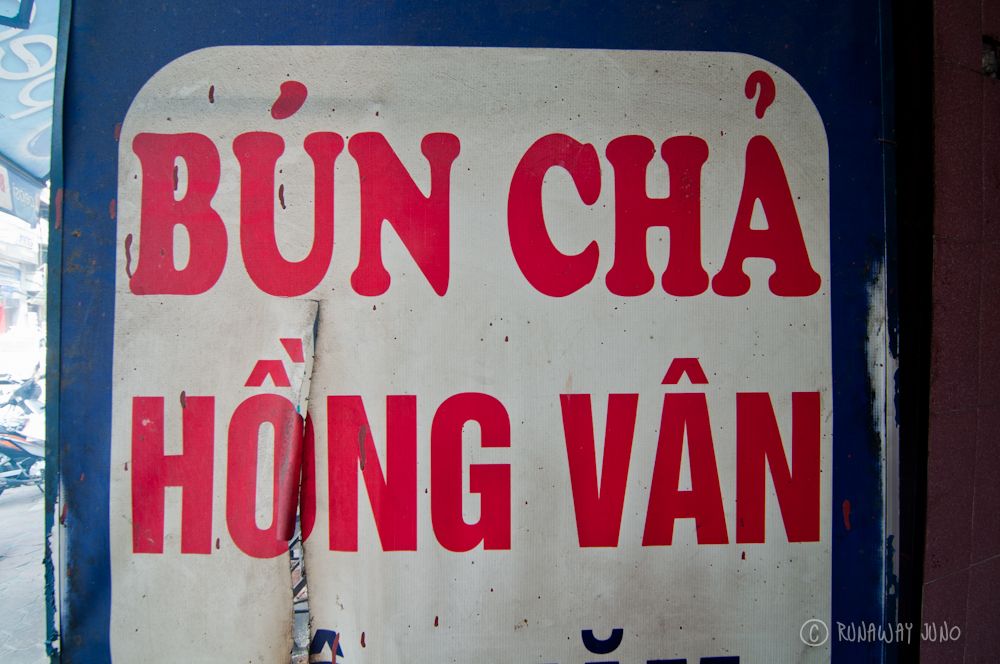 Hanoi is humid and hot. It is a food heaven for good eaters and it has good markets for shoppers. Mostly, it has full of characters. You’ll never get bored.

Coming from China, Vietnamese characters gave me a different feeling. The Chinese character is not so exotic to me since I can read and write most of them. But Vietnamese is different. It looks just like English but it really is not. It has 6 different tones; you can see it on the top and the bottom of the each letter. And just like speaking Chinese, they won’t understand you if you’re not using the right tone. Four tone was hard enough but six tones? I’m scared to even try it.

Anyway, Hanoi back street is crowded with not only motorbikes but also all the signs to lure the customers. Sim card, all the food, advertisements, and messages. It was rather fascinating to me.

I captured some of the scenes and letters around Hanoi while I was walking around. It wasn’t easy; because I had to make sure that I wasn’t in danger with all the motorbikes. But yes, I got fascinated by the letters and the scenes around Hanoi. It entertained me for four days. Buildings near Lake in Hanoi Temple of Literature in Hanoi Vietnam Advertisement and Laundry at backstreet in Hanoi Vietnam The Letter Means ‘Intelligence’ at Temple of Literature in Hanoi Vietnam Bun Ca in the street