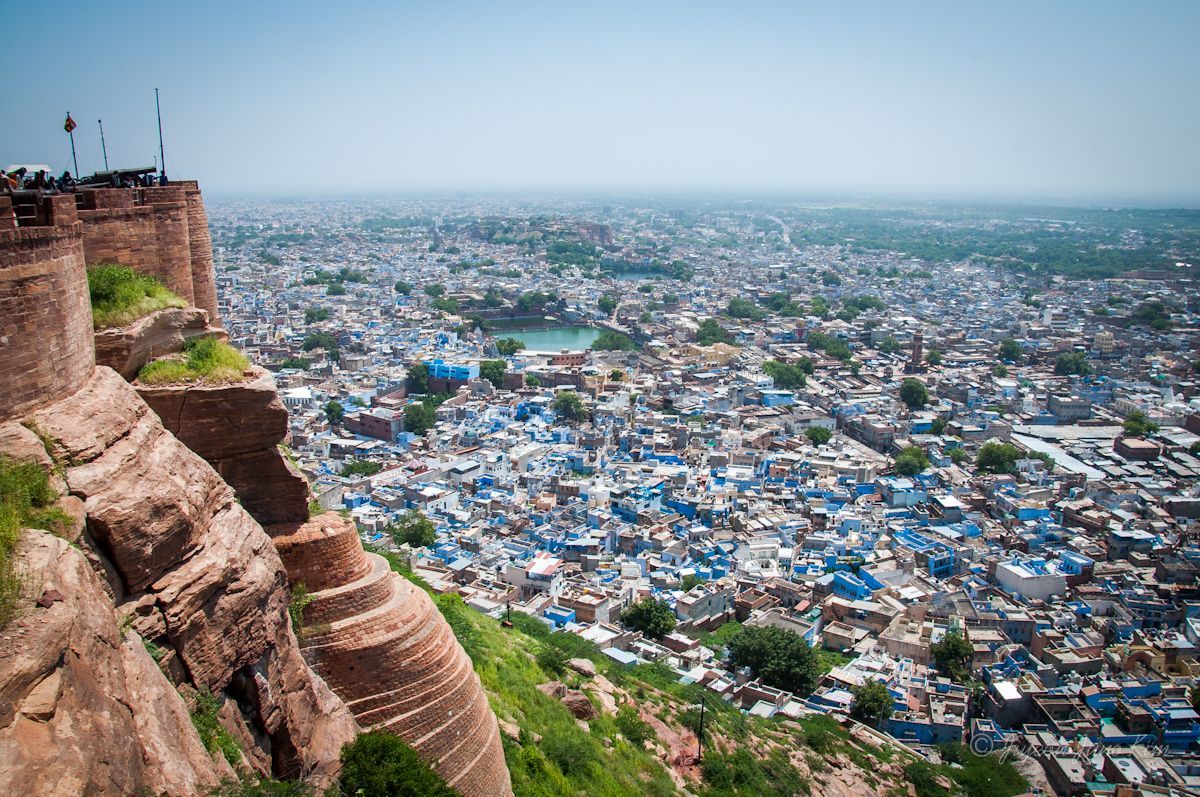 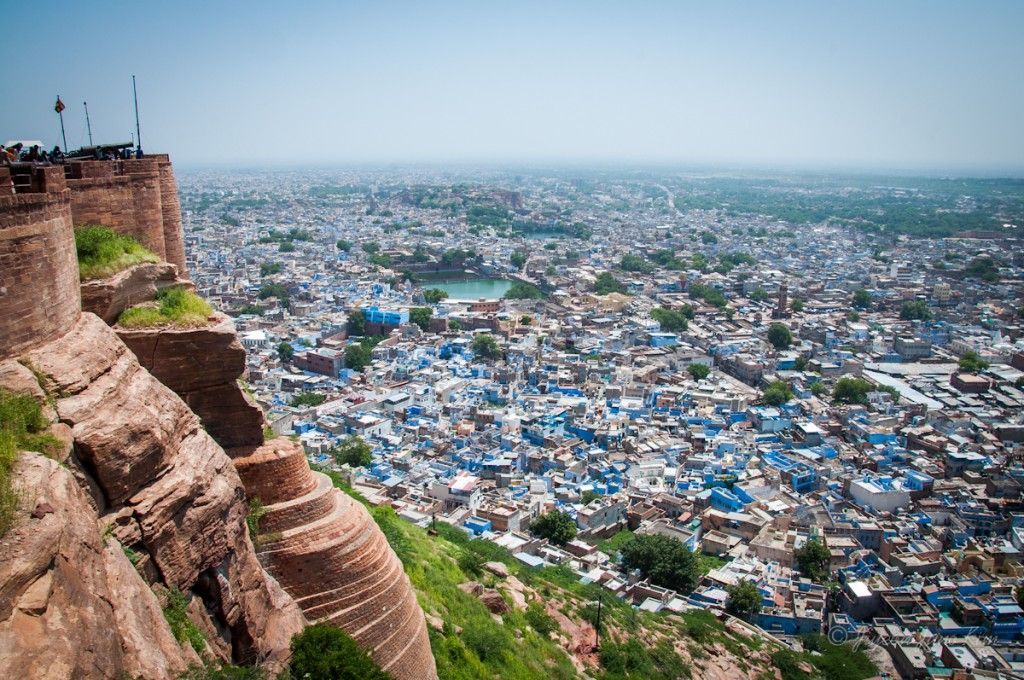 Photos from Jodhpur, the Blue City

When I imagine of India, I think Rajasthan.  Crossing the magical golden coloured desert on a camel, looking at the bright Milky Way in the middle of nowhere, and the fort; that’s the image of India I imagined.  Like from the movie Aladdin.  Even though it was the second biggest city, it felt much more authentic than Jaisalmer, where I went for the camel trekking.

Another name of Jodhpur is the Blue City.  Seeing the vivid-blue buildings glowing orange in sunrise was like a scene from an Oriental movie.  Two short days in Jodhpur was quite enough to feel the city.

Its the most famous tourist attraction, Mehrangarh Fort, was actually a really cool place with a lot of interesting information.  Sometimes it’s hard to find a tourist attraction that is worthwhile time and money, but I highly recommend visiting this fort if you are going to Jodhpur.  The fort was a big museum, and the tourist route is well made to see all the exhibits. The highlight of the fort is the view of Jodhpur.  It was one of those postcard-perfect moments. Early morning at the Blue City

Reflection of the city wall

Hanging out under the elephant painting

Rajasthani woman in the blue-coloured house

The city is covered with blue colour A door at the Blue City

The Blue City and the bird View of the city from the guesthouse

View of the city from Mehrangarh Fort