“Who Goes There?” You Asked, I Answered: Five Not-So-Popular Travel Destinations 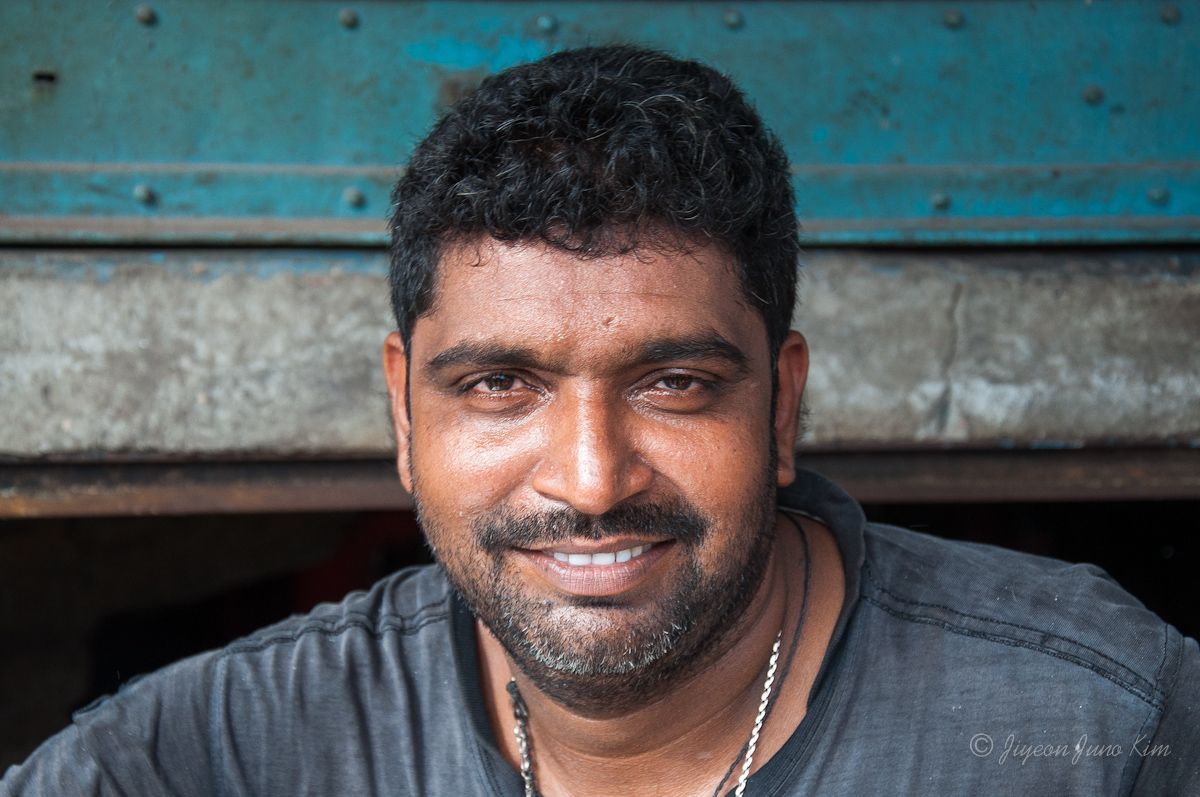 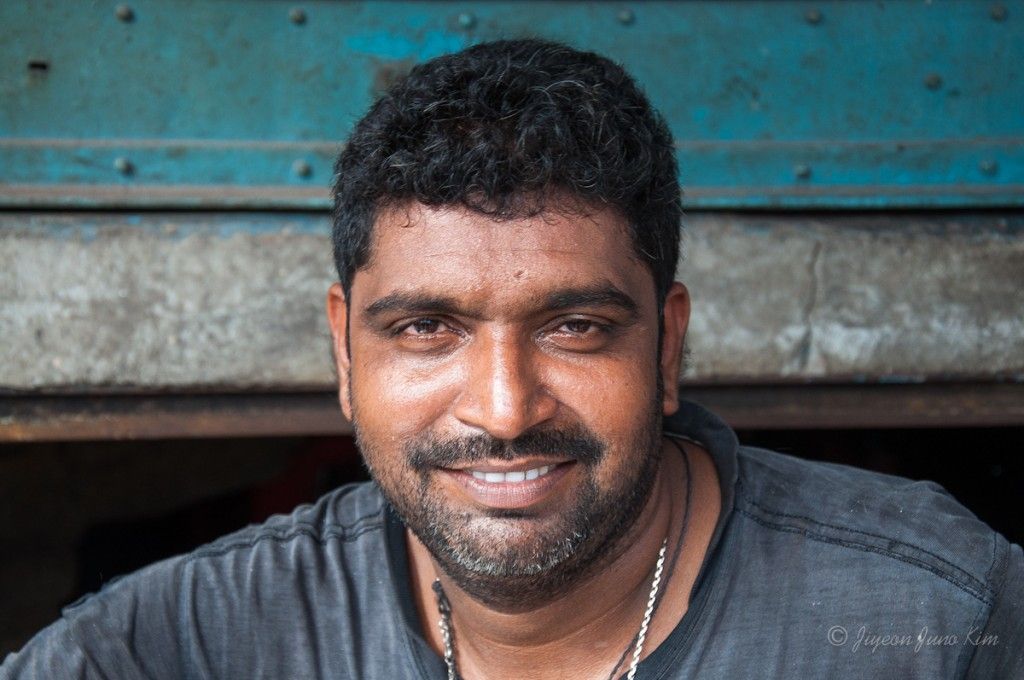 A chai maker in Kolkata. It is one of my favourite portraits from India so far.

India is a dream destination to photographers. At least I’ve heard. It is just one of the must visit places if you think photography seriously. I do think my photography career seriously, so I had a high hopes before I came to India. India is a land like no other (although this is the slogan of Sri Lanka Tourism Board…). The colour, religion, architecture, cows… but most of all, I was interested in getting great portraits of people of India. I was never good at taking portraits, but I didn’t have any interest, really. I started my photography career as an astronomical photo (long-exposure star-trail photo) with a mechanical camera, and didn’t spend much time taking pictures of people except school events. That’s why I’m so into wide-angle lens with low f (hence, my main gear has been Tokina 11-16mm for last four years.)

It’s been a month since I landed in New Delhi. Before I came, I was determined to take more portraits. So I did it, I purchased a new lens (Nikkor 18-105), for the first time in four years. Very satisfied so far, I might add. You can be the judge of that from these photos. Even though India was giving me a hard time, I’m very happy with some of the fine photography I got. Most of the people had quite deep eyes, and implicit smiles. I will have more opportunities (I have to make more opportunities, really) in next two months, especially in more holy towns, but here are photos of people of India I met so far. I’m actually enjoying taking pictures of people on the street, more than the pilgrims. Hope to have more series of portraits.

A hindu pilgrim in Dashashwamedh Ghat Varanasi, India – he seemed like has been photographed a lot. He has been the most fascinating subject so far.

They were taking pictures after the big ceremony at Dashashwamedh Ghat

She dressed up for the big ceremony at Dashashwamedh Ghat, Varanasi

Baby dressed up for the ceremony too This boy stopped me and asked to take a picture of himself. I like the old guy looking at the scene as well. The coolest guy in Varanasi – he sells 15Rs wadi, and he has the most small changes than any one I’ve ever met in India.

A pilgrim I met in outside of Bodh Gaya

Pulled-Rickshaw guy at Kolkata, India. It is actually outlaw in many countries now.