No time to rest in Olu Deniz, Turkey 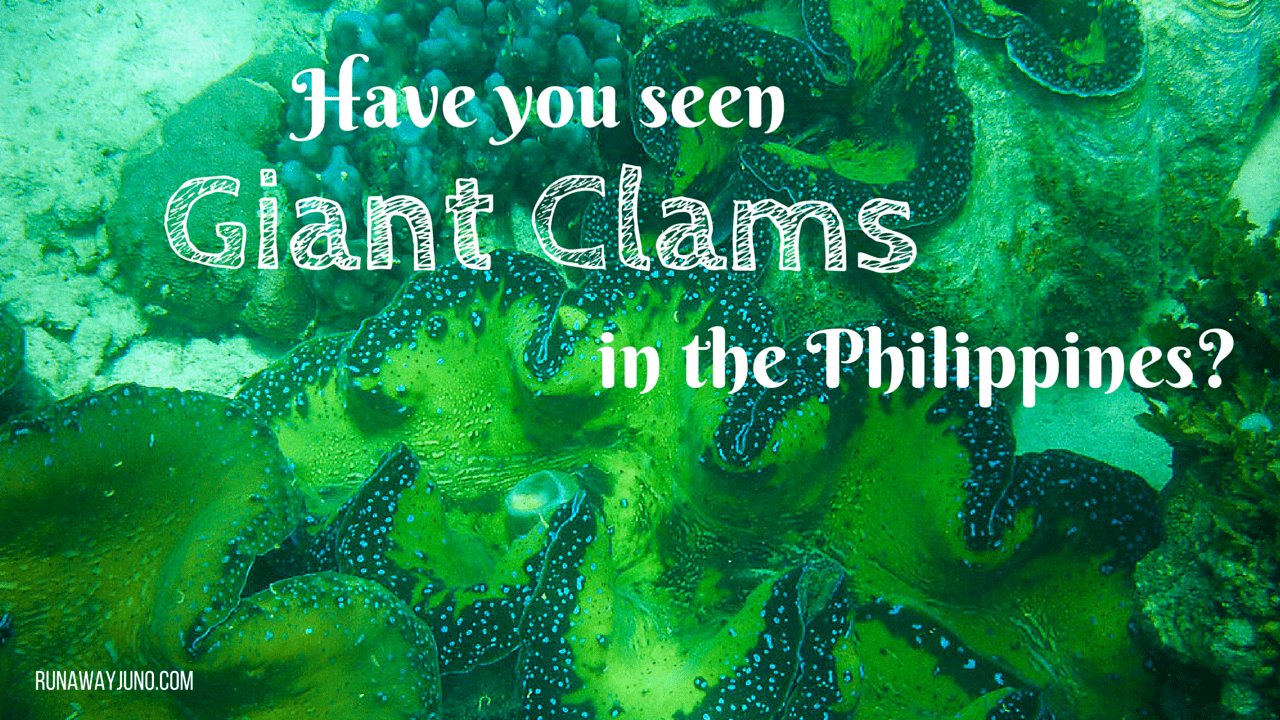 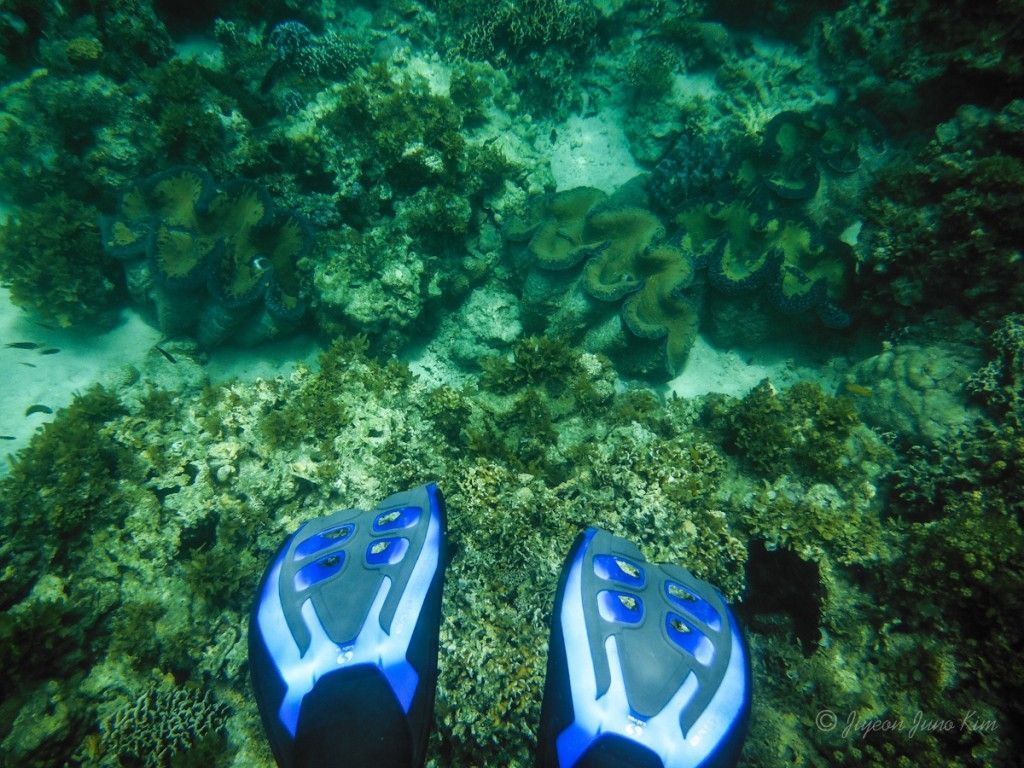 City of Sagay is located northern tip of Negros island. It is not as well known as other islands, but Sagay offers a great underwater scene. Take a short trip to Carbin Reef. It is a part of Sagay Marine Reserve; well-managed protected area for the marine life. We decided to take the trip since we are here. The starting price is 1,660+ pesos for two (boat 1,000, snorkel gear 600, entree fee and terminal fee 60 pesos. Extra fees if you want to rent a tent) but we only paid 740 pesos because we found a group to go with.

A short twenty minute boat trip took us to the sand bar; Carbin Reef. It’s a small island only with sand, surrounded by beautiful coloured water. The water was like melted emerald: bright green and crystal clear. Besides all the beautiful surrounding nature, the best part of this trip finally came; snorkeling to see giant clams. The giant clam is the largest living bivalve mullusk and one of the most endangered clam species. I’ve only seen big white shells, but I’ve never thought that they were the ones actually living underwater.

It was surreal. They had bright blue and green coloured spots, co-operating with surrounding environments. I didn’t know they could be that colourful. The shells were open, now I know by research that they need to open the shell because the algae needed to photosynthesize. They measure as much as 120 cm (47 in) across, weigh 200 kg (440 lb) and live 100 years or more. The largest one ever found was in Sumatra, that was 137 cm (4.49ft).

Here my photos of the giant clams and underwater scene from the snorkeling trip. They live nearby to each other