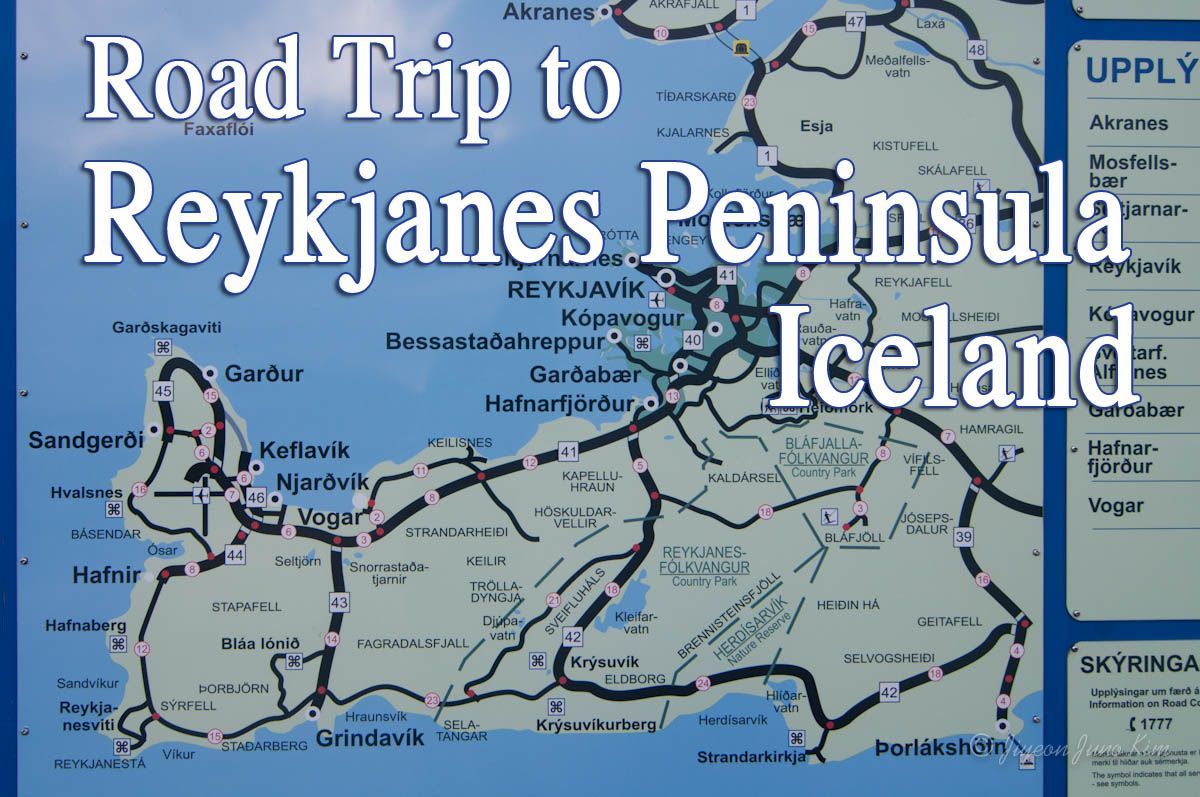 Looking for things to do in Reykjavik?

A few of us from same hostel decided to take a road trip to Rekjanes Peninsula. This little peninsula is the one where the  international airport, Keflavik airport, is located. Great thing about road tripping in Iceland is that you can run into interesting places that is not even marked on the map. The whole island is nature’s outdoor museum. Driving in Iceland always takes longer because there are so many beautiful spots to see. Trust me. Here are a few interesting spots we stumbled upon during our one day trip.

Lava tube in the middle of the field

We found a big hole right next to the highway. It was one of the most natural and impressive lava tube I’ve ever been on. It was narrow from the beginning but it opened up to the big room at the end. It extended deeper but I didn’t go that far. It was a complete darkness.

Lava tube in the middle of no where

Inside of the lava tube in the middle of no where

Vegetation on the lava field out of Reykjavik

Lava rock and the vegetation

Iceland is very mysterious in winter. I enjoyed Iceland both Summer and Winter, but there were more reasons to travel Iceland in Winter (Ref. Why Iceland is Better in Winter). The lower sunlight offers great deal of diverse landscape. Shore was a good place to observe the Winter sun of Iceland. We walked up to Blue Lagoon, and looked down the view. While driving around the area, we found this beautiful natural hot spring right by the highway. The water was slimy, but not too warm. We learned the previous lifestyle of Icelandic people from a local museum. How people used to live, what did the use, and it was clear that Coca-Cola was very popular from long time ago.

Don’t call them donkey, they are Icelandic horse. They are everywhere in the island. Beautiful winter sunset on the background, they complete the landscape.

There is a children’s story in Iceland that was written by local author, and this is where the troll sleeps. It farted and snores. One thing you may didn’t know about Icelandic people, that they believe in elves, trolls and spirits. Once I saw the landscape around the country, that seems like very natural things to belive.

We drove about 20 minutes from Reykjavik toward the peninsula. It was one of the best nights of my life. Reykjanes Peninsula is a great spot to watch the Northern Lights when you are based in Reykjavik, because there are not many light pollution.