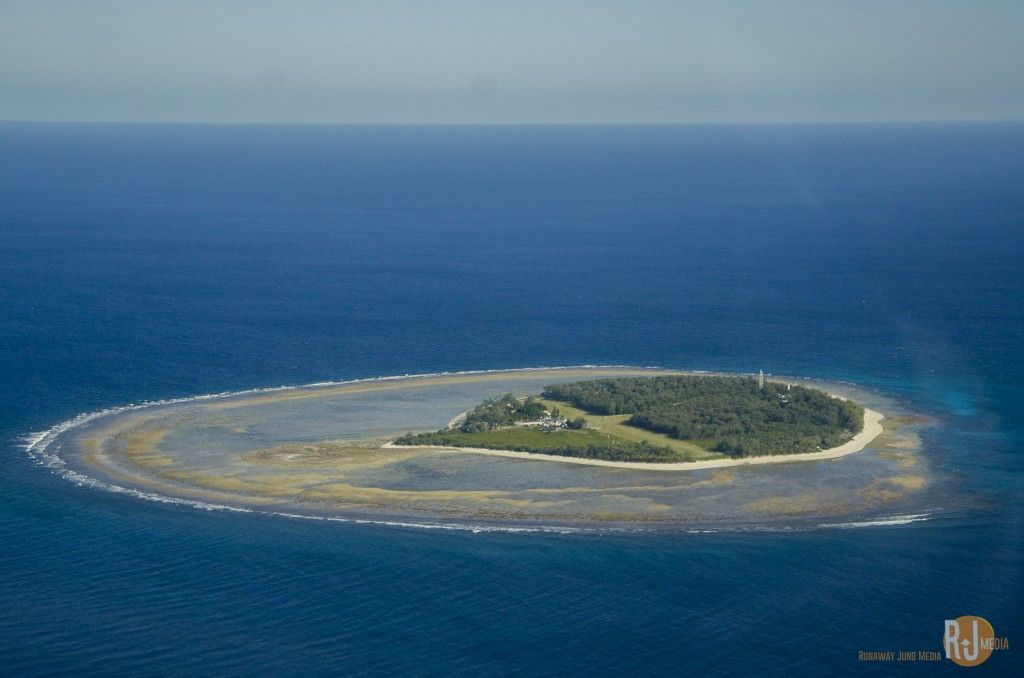 Lady Elliot Island: a magical drop in the ocean

There’s this small island named  Lady Elliot Island that is entirely made of corals. Yes, it’s a part of the Great Barrier Reef, where you can see one of the most exquisite collections of marine life. Lady Elliot Island is about a two-hour (private) flight away from Gold Coast airport.

The 13-seater airplane was quite, well, small. I sat in the back where I could look out the windows on either side. If I was about to fly to the Great Barrier Reef, I wasn’t going to miss anything. The coastal line and outlying islands were extremely scenic. From the high-rises in Surfer’s Paradise to sandy formations in Fraser Island, I couldn’t look away one second. The patterns, colors, and shapes on the ocean were almost Aboriginal art I’d seen up close.

Mattie our guide told us that we might see some whales if we were lucky. It was breeding season. Soon enough, our pilot spotted a mother and calf, and he circled above them for us to observe. They were two grey dots, like an ellipses on the big blue ocean. It was quite a sight.

Finally we began to see some land afar. The coral reef under the blue, green, and emerald colored water spread like a hot air balloon, or a teardrop. I never saw anything like this. Not just the shape, the whole thing. Like magic, this tiny island appeared in the middle of this big ocean. Wow, so this was the Great Barrier Reef, huh?

We landed on the short runway and made our way to the resort. The soil of the entire island was actually made from coral fragments. There were two activities available for day-trippers like us: snorkeling around the island and a coral lagoon walk. Since the tide was out we jumped on a boat to go out into the deeper ocean. This wasn’t just a regular boat. This one had a glass bottom! There was no need to dive to see sea turtles! We saw them through the glass at the bottom instead. Before hopping on the boat we got to watch a whale calf practice breaching over and over right off the shore. Practice, practice, practice. It’s not just for us humans!

Lady Elliot Island is hands down the best place I’ve ever snorkeled. It was a windy day but the visibility was so clear I could see what was going on under the corals. We saw the bottom half of a turtle nesting under the coral, a white tipped reef shark, and a number of fish. No manta rays, but wed seen one when we were flying in. On the top of that, I heard whales talking under water. It was a magical moment.

It was my very first time experiencing the greatness of Great Barrier Reef in person. Now, I have more reasons to come back to see more! 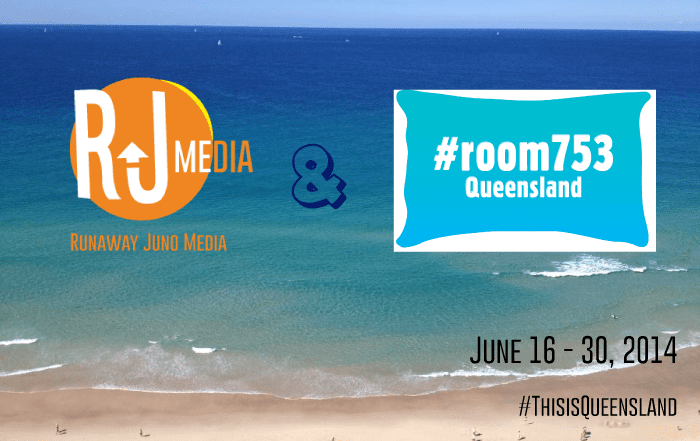