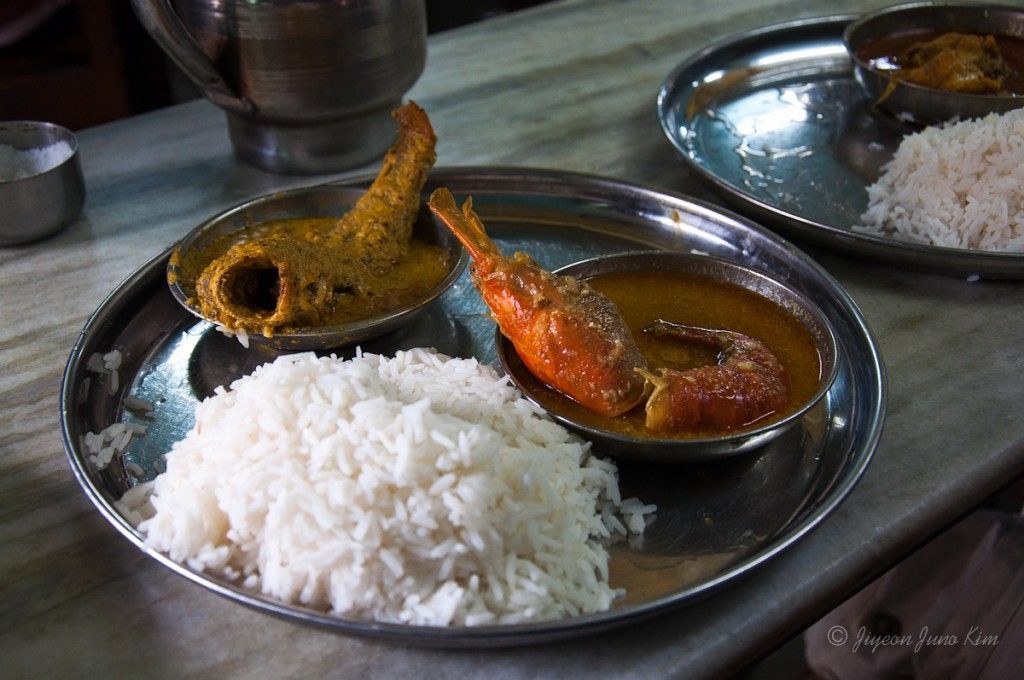 How I Spend 12 Hours in Kolkata, India

With our friend John, we embarked our two weeks intensive ‘Living in a moment in India’ journey. We started from New Delhi, witnessed the circle of life in Varanasi, and headed to Kolkata for only 12 hours before catching another train to Gaya (Bodh Gaya). It was quite hard to get seats at trains from everywhere to anywhere, it was an unsolvable mystery. Since we’ve heard so many great things about Bodh Gaya, and it is the most important Buddhist pilgrimage site, we decided to stay there longer than Kolkata. We are not big fans of big city, and we’ve already stayed at New Delhi for a long time.

The last day at Varanasi was the most humid and hottest day of my life. And unfortunately, Varanasi is the filthiest place I’ve ever been. With the unfortunate combination, we were soaked with our own sweat, dirt, and animal feces on the street. We took an overnight train to Kolkata without having any opportunities on cleaning up.

I was expecting only two things in Kolkata: Bengali sweets and Bengali food. I’ve been having vegetarian means since I arrived in New Delhi, and I’ve been told that West Bengal is well known for their food including meat. Of course, who would say no to the sweets?

We landed at Howrah Railway Station, and head down to the pier. Howrah Station was in much better shape than any other railway station I’ve ever been in India. With the view of magnificent Howrah Bridge, we crossed the river to the other side by a small ferry boat. First order of business: find a place to eat Bengali food. We had prawn, chicken, mutton, and fish with rice at Sidheshwari Ashram. It was the mutton curry I’ve ever had, honestly. Or maybe I was craving too much for meat, maybe.

As what everyone does in India, we stopped for a cup of chai. Plain chai is normally 5-7Rs, and masala cha is 10Rs. We saw a couple of human-powered rickshaw on the street. According to the Rough Guide India, city of Kolkata is trying to ban these rickshaw. I can’t even imagine how hard that would be.

One of the ‘must see’ sights in Kolkata, we arrived at Victoria Memorial. It is a memorial building dedicated to Victoria, Empress of India. The memorial is located in Kolkata because it was a former capital of British India. It made me feel like I was in Europe.

What I recognized in Kolkata was that it was really different than other parts of the country. The streets were clean (no cows or feces), more people dressed modern, and roads are wide. Even cars stopped at the street sign. Other than scorching hot weather, it was actually quite pleasant.

Bengal is known for their sweets. Rasgulla was especially good (found it at the Howrah Railway Station), and I quite liked mlik bar tasted like masala chai.

Again, our day ended up at the train station, just like many days of our journey. We headed to Bodh Gaya, where Buddha gained his enlightenment under the Bodhi tree. Kolkata was unexpectedly pleasant, and I miss those Bengali food.

11 thoughts on “Runaway Photo: A Day in Kolkata, India”