45 Reasons Why I Love India 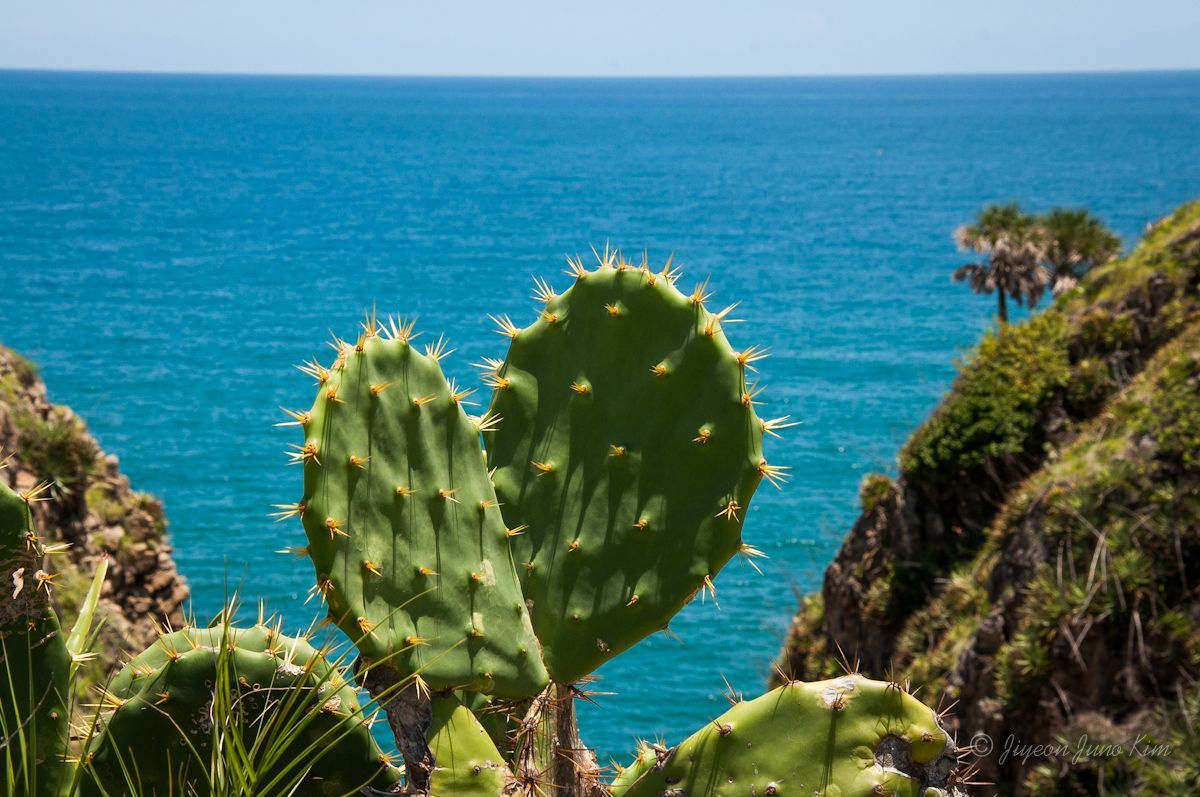 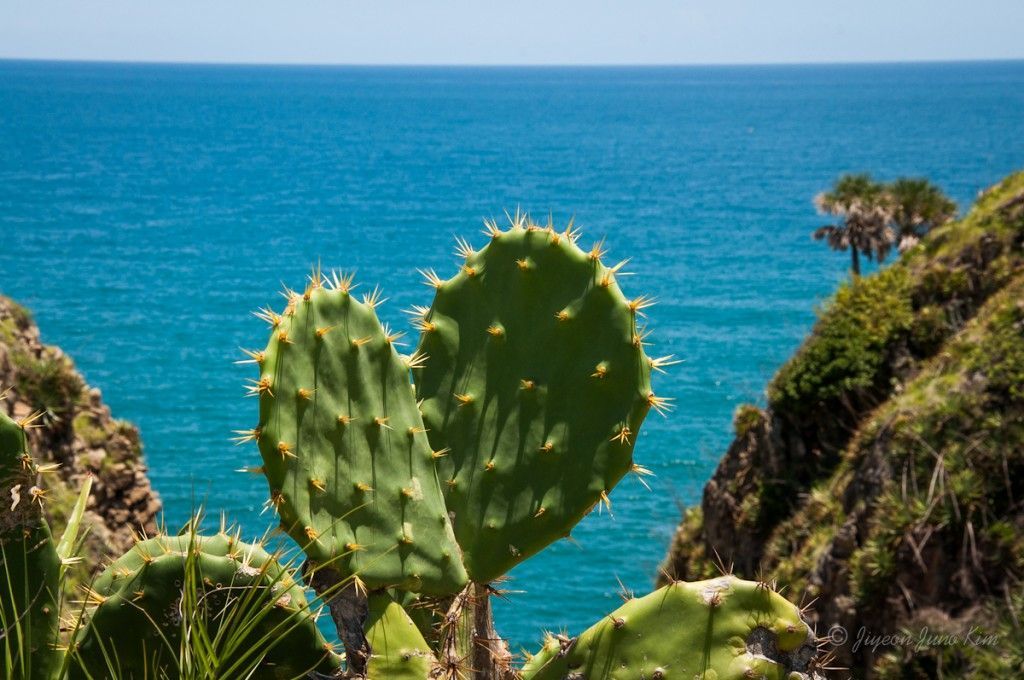 Chachalacas is named after a bird, chachalaca, native to Mexico. I’m not sure why the town is named after a small noisy bird, but that’s where the name came from. Playa Chachalacas is a small, beach town located 50 km (31 mi) north of the port of Veracruz. This long sand beach and calm water makes it a perfect condition for outdoor activities. As a part of ATMEX 2013 pre tour, we explored the region on a gorgeous sunny day. Here are a few attractions you can find in the area.

Costal lagoon of La Mancha is one of the richest areas of biodiversity on the entire central Florida coast. From evergreen forest to mangrove, birds to dune vegetation, you’ll witness nature in the raw. Tours of the reserve are available. The Festival of Shorebirds, held every March to send migratory birds on their return to the north of the continent, is a one such tour.

Located on a large hill rising up from Hill Of The Metates and Cerro de los Metates beach areas, this Toltec burial ground is best known for its tombs. There are more than 75 of them. Each one is shaped like a house (locals call this ‘house of soul), because it is the last house they’ll ever have. The door of the tomb is placed in the direction of where they died. Penon de Bernal, a massive basalt, is recognizable from the entrance.

Our local tour guide at the ancient Mayan cemetery

Who would’ve thought there would be massive sand dunes in the middle of the beach? On the Gulf coast of Southern Mexico lies a string of small sand dunes with the name Chachalacas. The sand dunes and shore create a dramatic vista. The moisture from the ocean keeps the sand wet and firm, and it makes the perfect condition for adventurers. Be sure to ride a four wheel drive, and try sand boarding.

On the side of Villa Rica, the Quebraditas, offers a great view of the Gulf of Mexico. You get to see a unique perspective of the ocean through large rocks and cliffs.

There are a lot of butterflies in Veracruz at the moment

An insect out in the sunny day

#Disclosure: I attended ATMEX2013 as a Media Specialist. The opinions are completely my own based on my experience, as usual.