Two Most Important Places in Suwon – Ajou University and Hwaseong 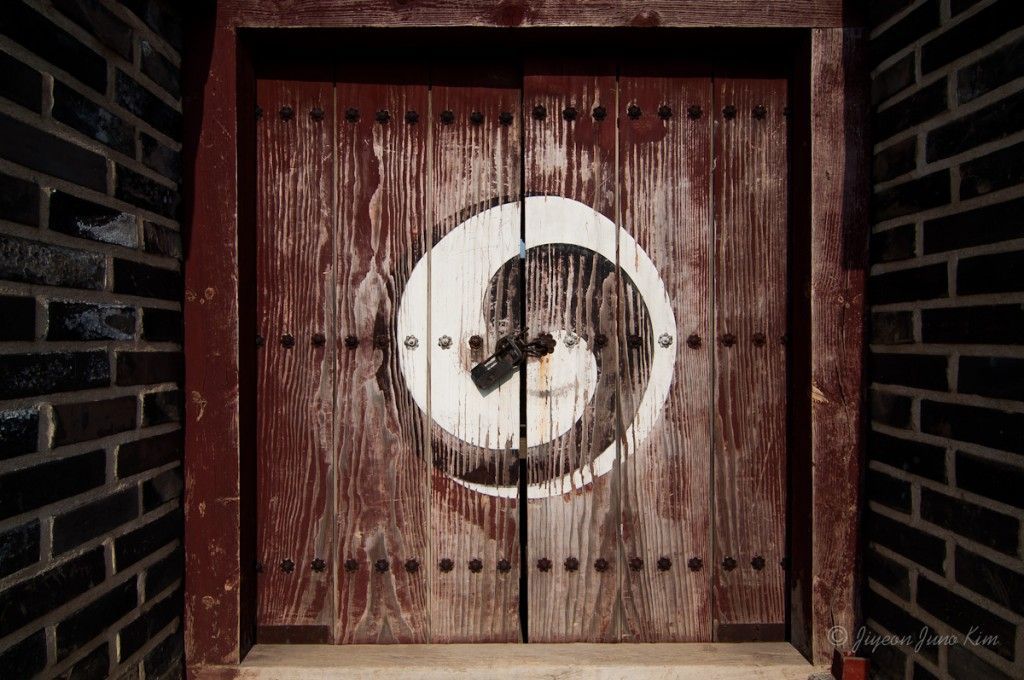 Suwon is the very first city I’ve lived alone. Engineering school of Ajou University was my home for seven years. But I haven’t visited school after I graduated in 2009. Two years of grad school life wasn’t too fun for me. The small society in the lab was two years of preview of the cubic farm life. It was a series of an agony.

I guess I was too busy learning about myself and having fun in school. I haven’t explored the city for first couple of years. After I came from a year off traveling and working in sophomore year of university, I newly found Suwon’s rich culture. Hwaseong, UNESCO heritage site, was built in the late 18th century by King Jeongjo of the Joseon Dynasty to honour and house the remains of his father Prince Sado, who had been murdered by being locked alive inside a rice chest by his own father King Yeongjo having failed to obey his command to commit suicide. The fortress is big, you can easily spend three hours walking. Archery experience at Yeonmudae is also a good stop. For 2,000 won ($2), you can try 10 times. You can see what it is like to be an army in the old days.

I revisited my second home last week to show Stephen around. Hwaseong was gorgeous as it was. Here are the photos from my day in Suwon, Korea last week.