My first impression was ‘is this Mexico?’ I’ve been to a few states and many cities, but this was quite different than the ‘typical’ Mexico I knew. The city has been influenced during the Spanish colonial period. Indeed, it reminded me of my time in Figures in Costa Brava. The best way to enjoy the city is by foot or bike.

Chiapas’s political capital has been moved from San Cristobal to Tuxtla, but San Cristobal is still considered to be the cultural capital of the state. Surrounded by unique indigenous and textile culture, it’s been designated as one of the most pleasant cities to visit in Mexico. It also has attracted a large community of expats from all around the world.

Not only in the city center, there are also several attractions around the city. Mayan villages such as Chamula and Zinacantan are good examples of the life of indigenous tribes. But remember to keep a distance and respect their privacy.

Because of its location, San Cristobal has a moderate highland climate. Even in summer, it’s cool at night and hot during the day. It’s also important to be prepared with an umbrella, or with a ‘When in Rome’ spirit poncho.

I should’ve stayed longer, but I had to say goodbye too quickly to move on to my next adventure. San Cristobal is definitely one of those places I want to go back. Here are some photos from San Cristobal and around from my four days there. Such a charming place, isn’t it? 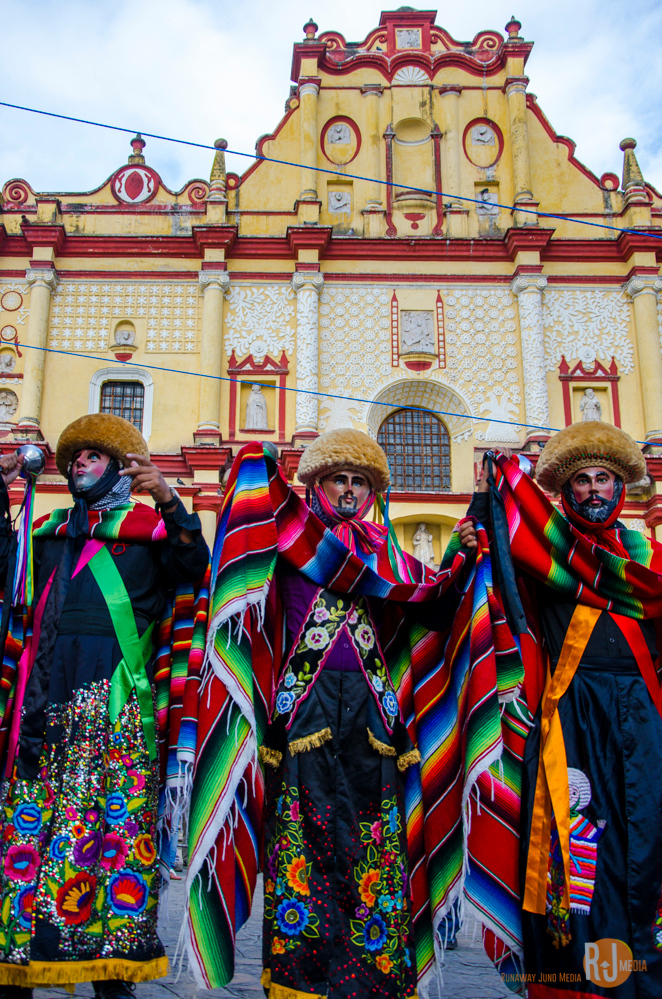 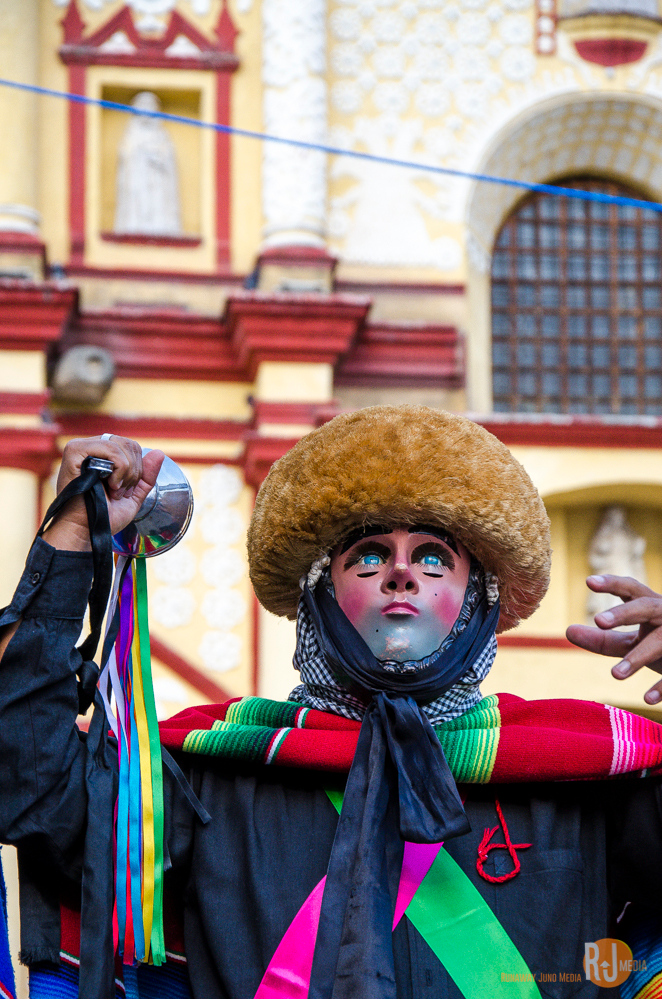 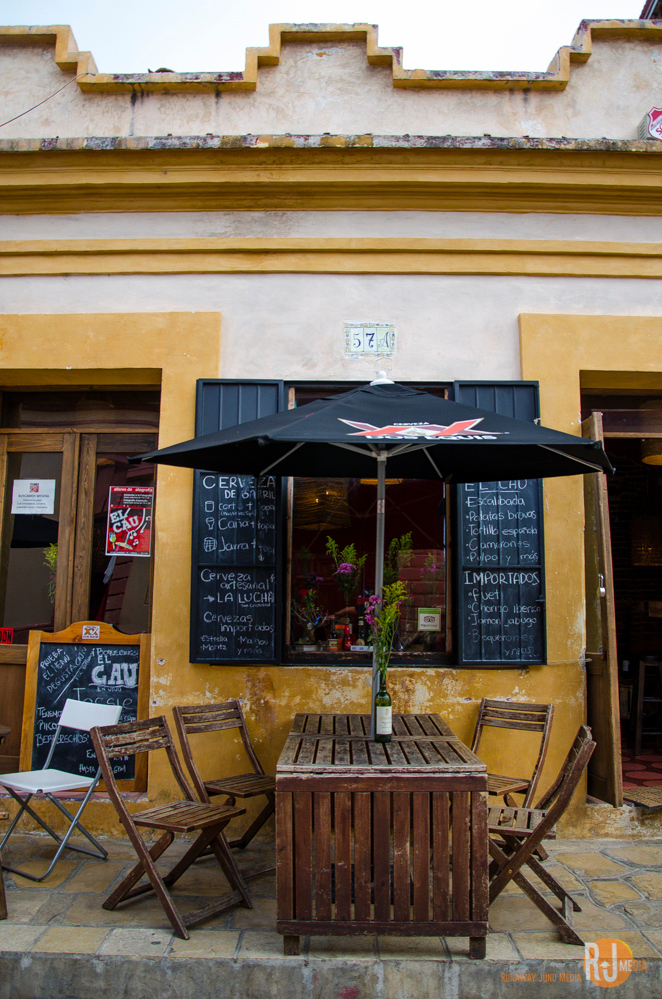 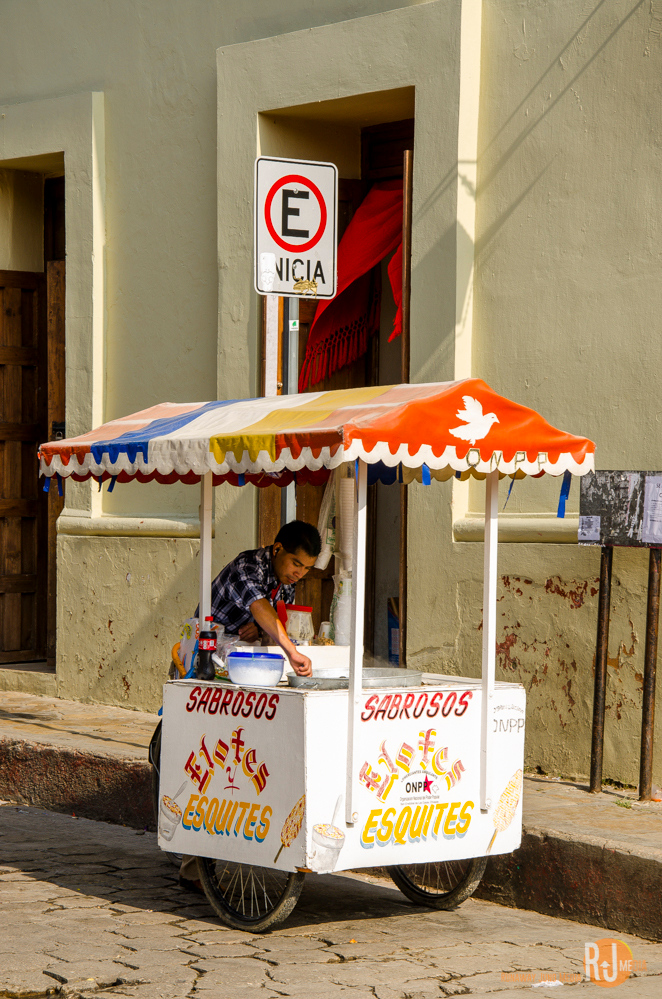 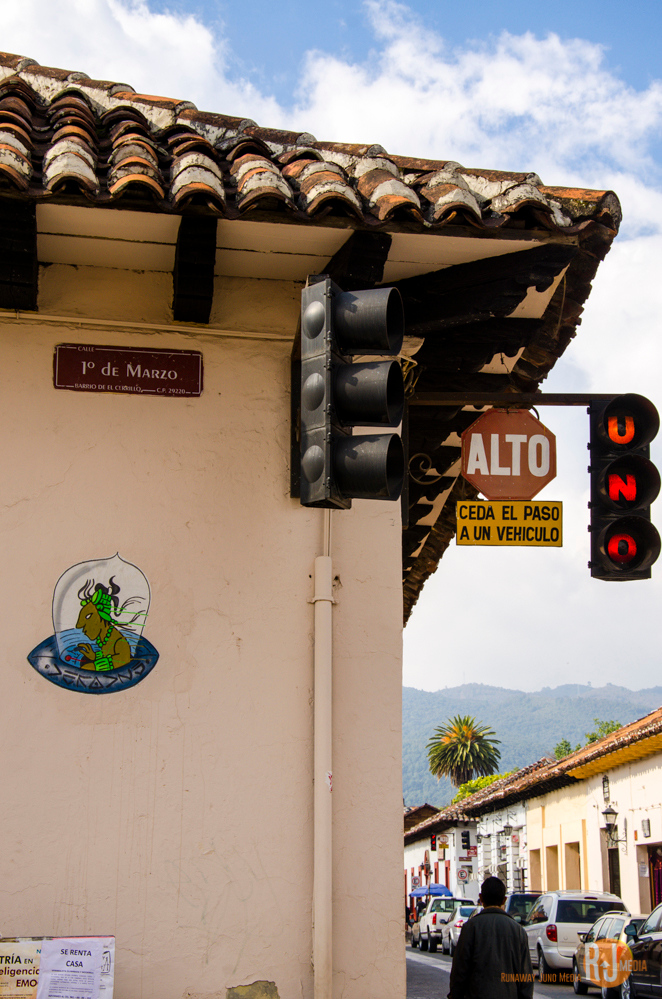 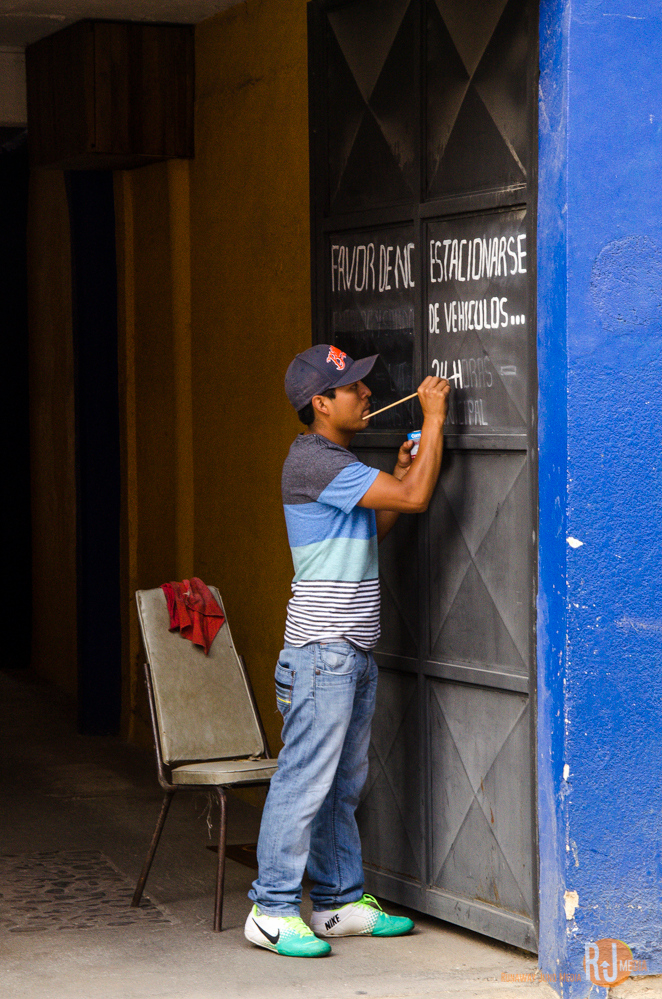 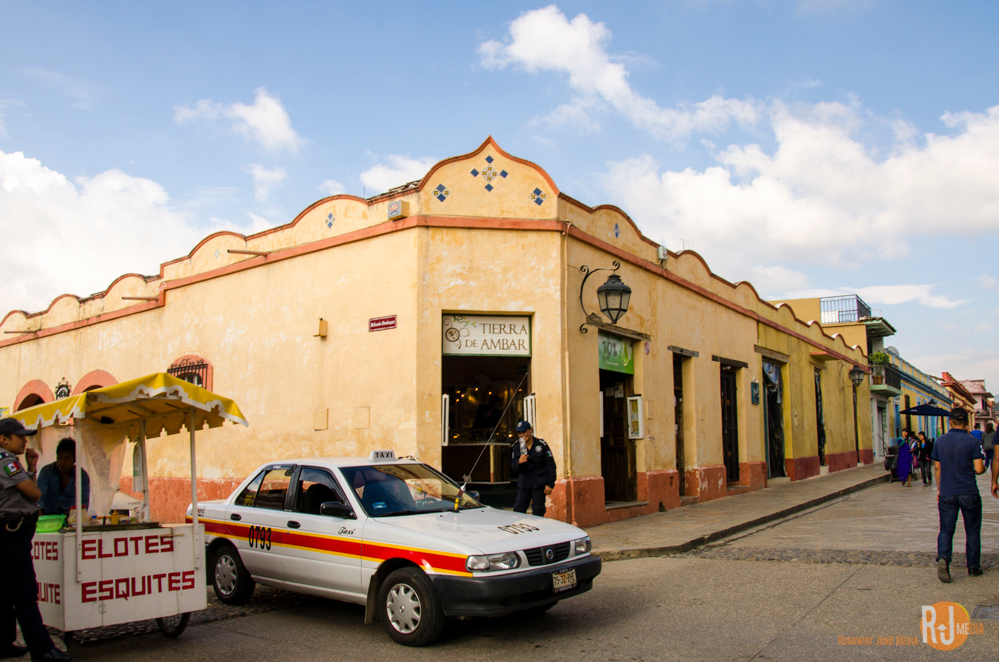 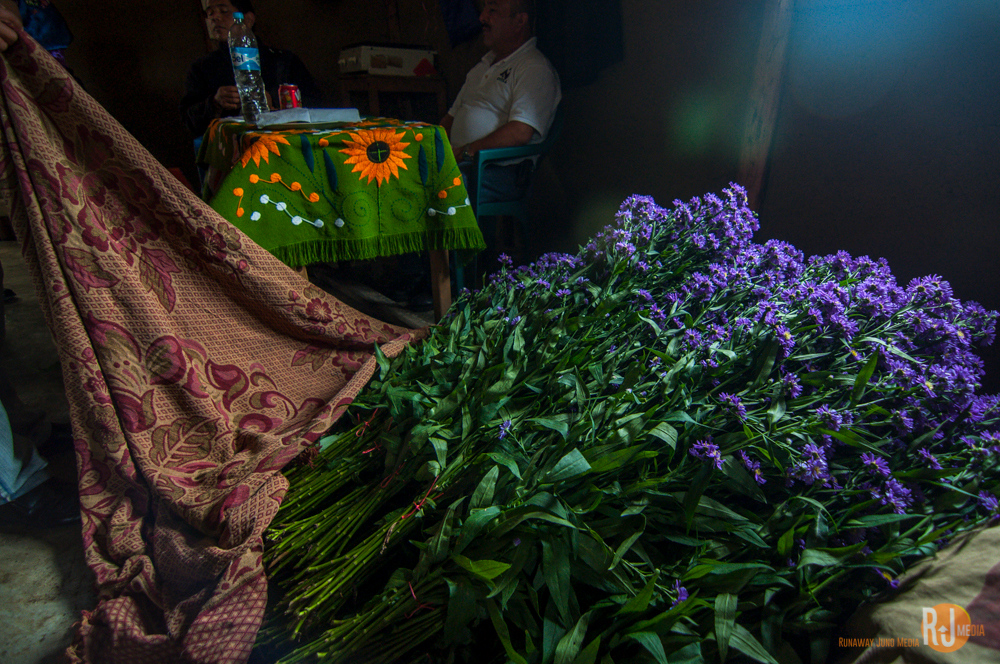 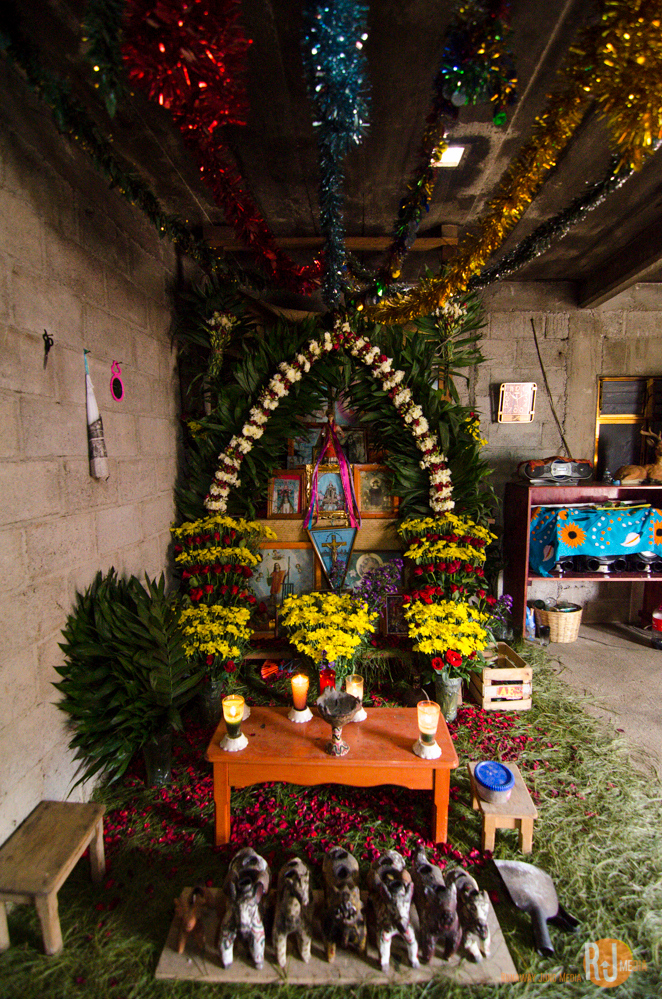 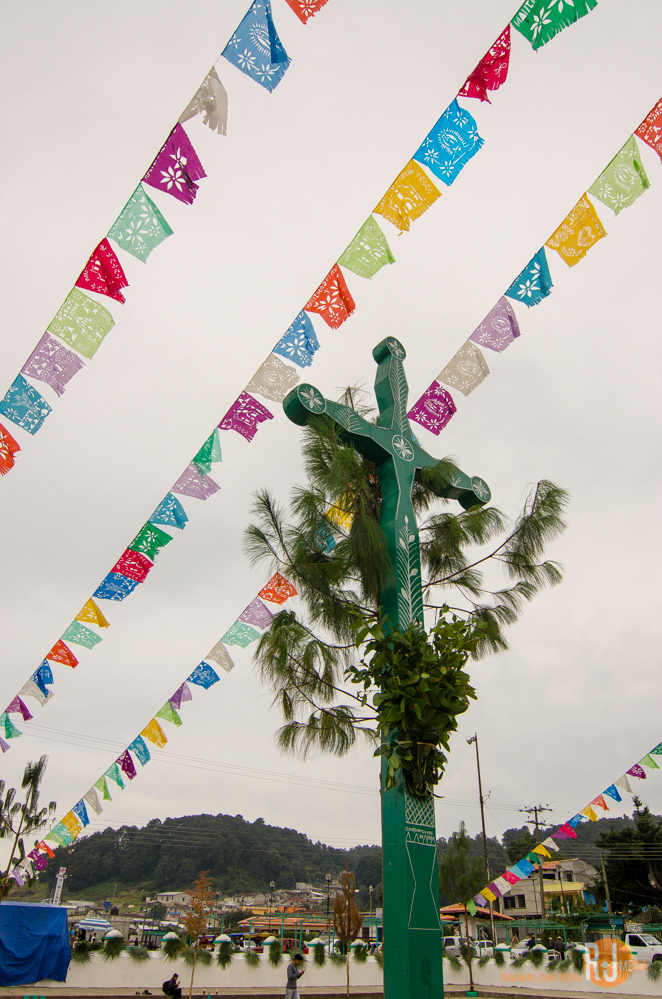 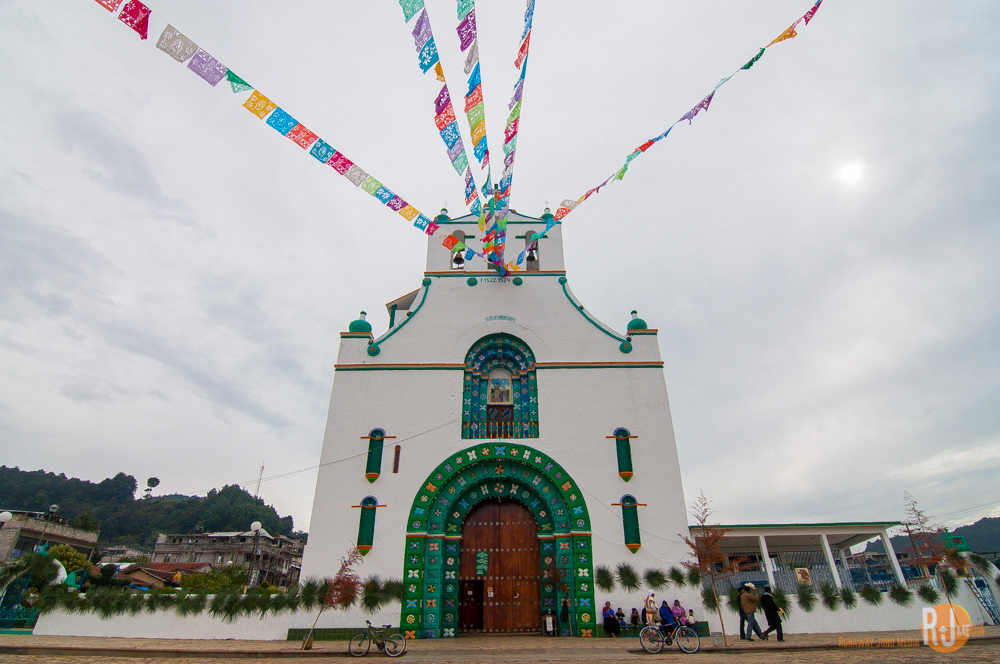 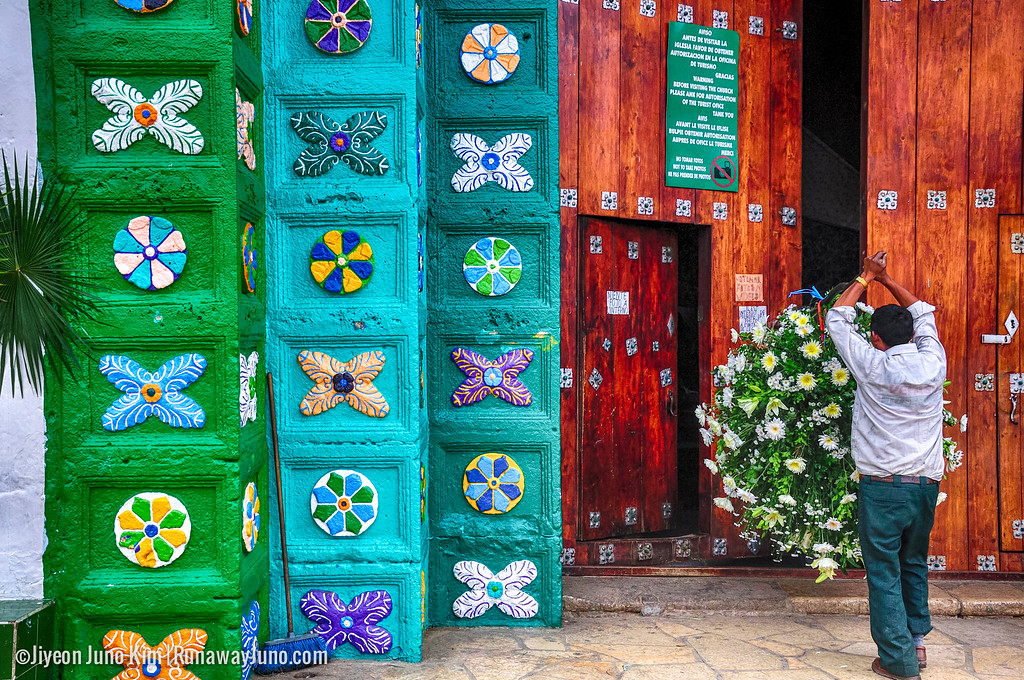