Experience a Bit of China in Bintan: Senggarang Chinese Village

An afternoon in an Indonesian-Chinese Storybook

Indonesia is a wonderfully diverse country. That might even be an understatement. The world’s largest archipelago country has hundreds of distinctive native ethnic groups, the world’s second highest level of biodiversity, rich natural resources, six official languages, and more than 17,000 islands. So, I shouldn’t be surprised to see a floating Chinese village off of Bintan Island’s shore.

A short distance away from Tanjung Pinang, Senggarang is a small village on the island of Bintan with a settlement of ethnic Chinese who’ve been here for hundreds of years. It became a tourist attraction because of its unique cultural background and seven Buddhist temples. Here people speak their own languages, such as Mandarin Chinese, Hokkien, Teochew, and practice Buddhism. There are seven Buddhist temples in the village, including the oldest Chinese temple in the region. Away from the city life, quietly resounding monk’s chanting and gong sounds create almost an eerie feeling. 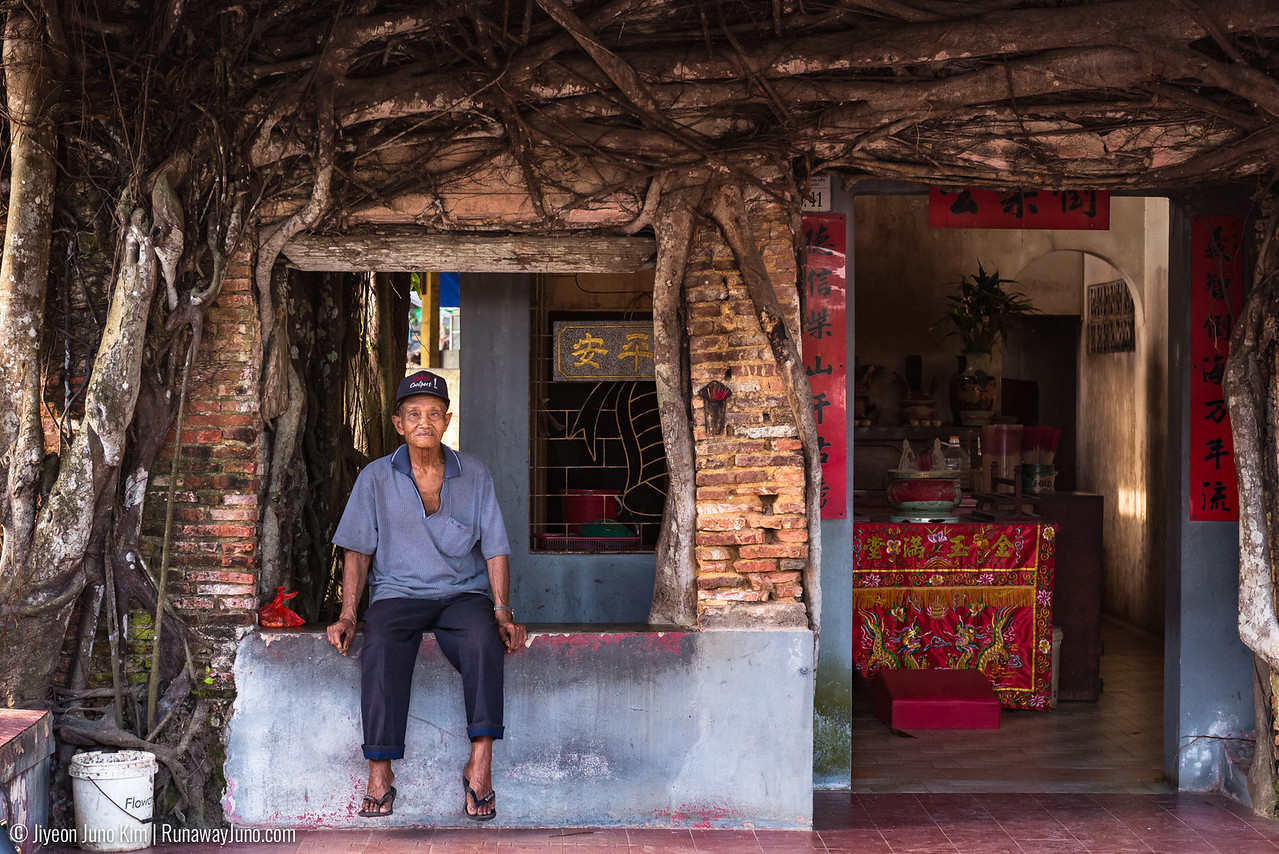 The Chinese Buddhist temples are definitely one of the highlights of the village, especially the Banyan Tree Temple. Lived in for more than 200 years, Tien Shang Miao was formerly a residential home. After he passed away, the villagers wanted to set up a place of worship for this previous village headman. Now most of the building has been taken over by the banyan tree. You can meet elders of the village enjoying the afternoon at this temple.

The cool thing about this village is the people you meet. Indonesians are known to be some of the friendliest people, and they are even warmer and welcoming in Senggarang. They love visitors and talking to people who speak their language. They always smile, take photos together, and welcome strangers in their home. 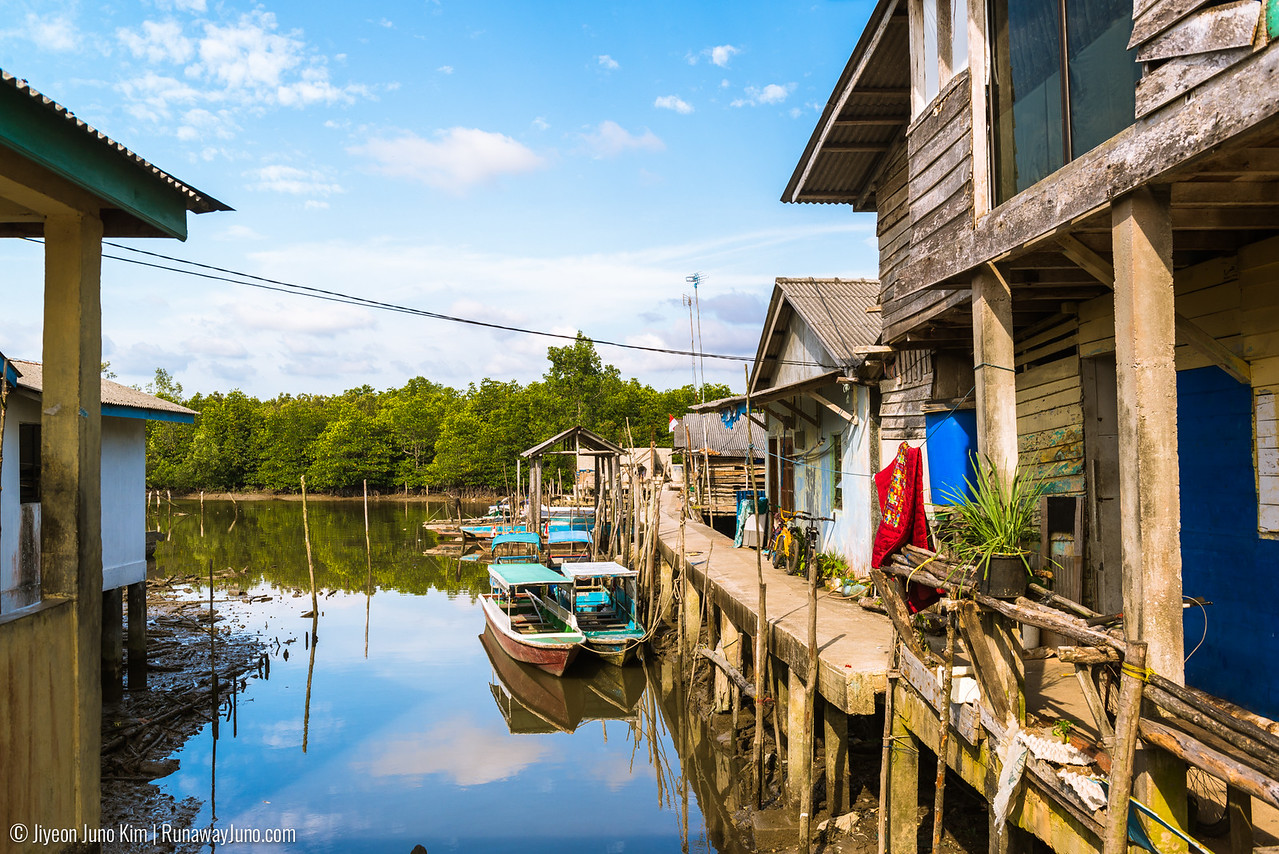 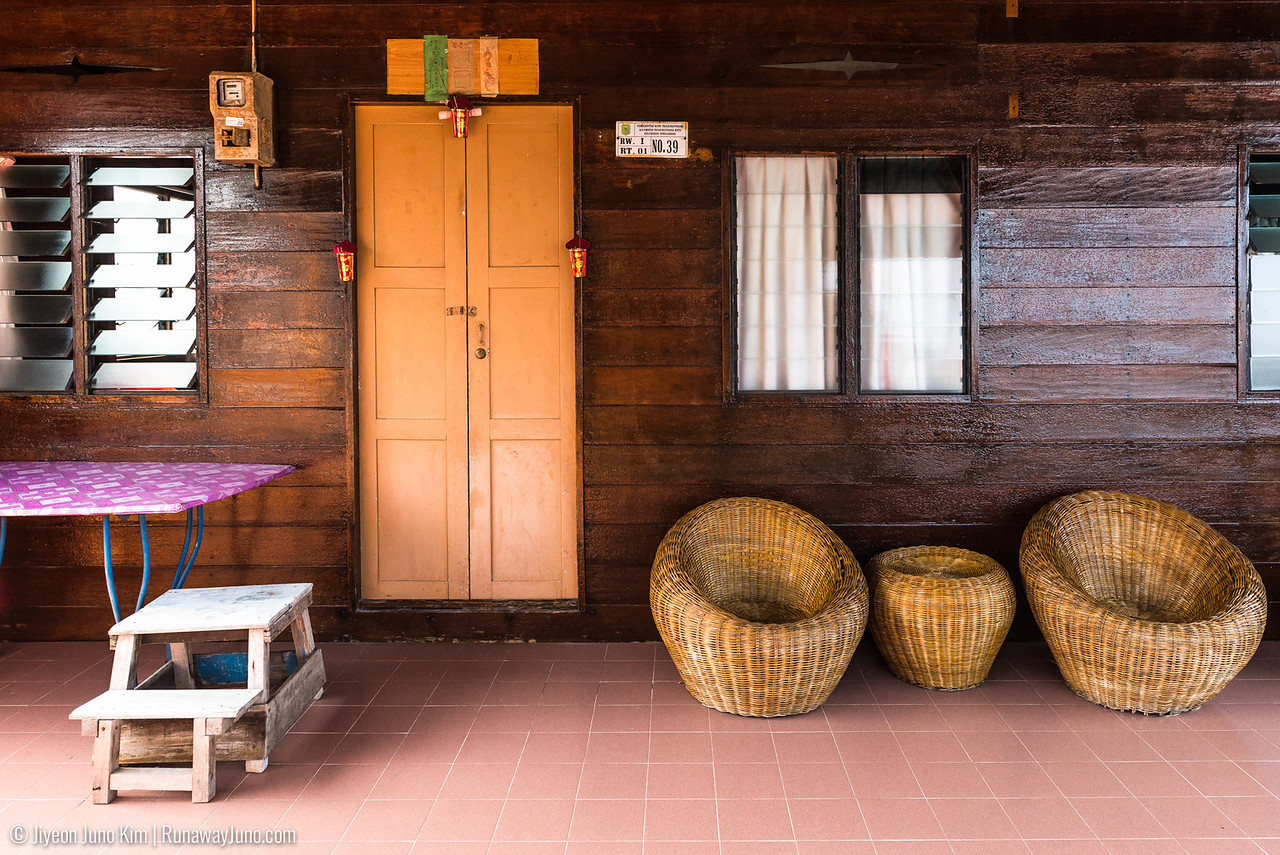 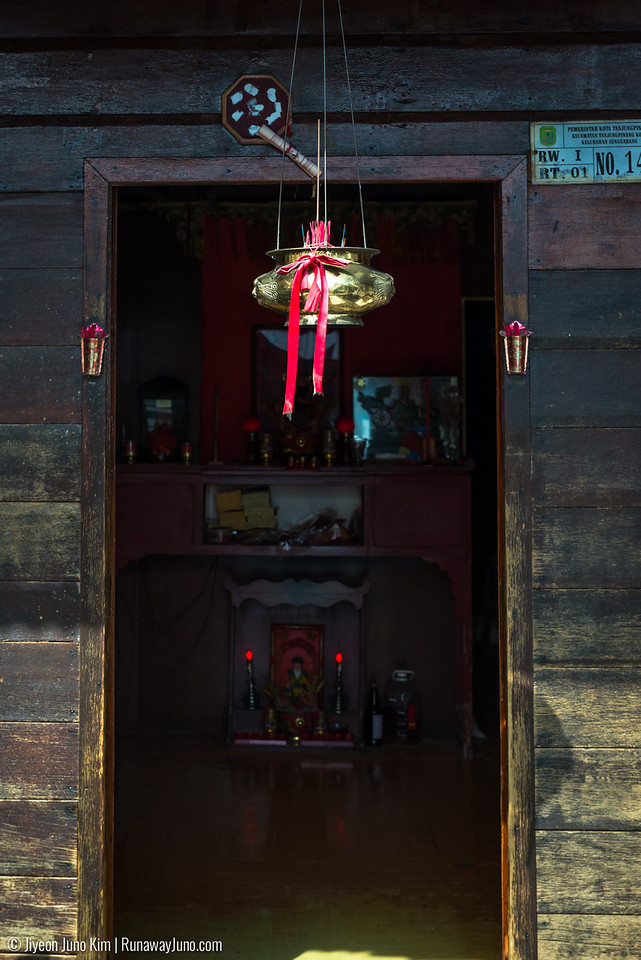 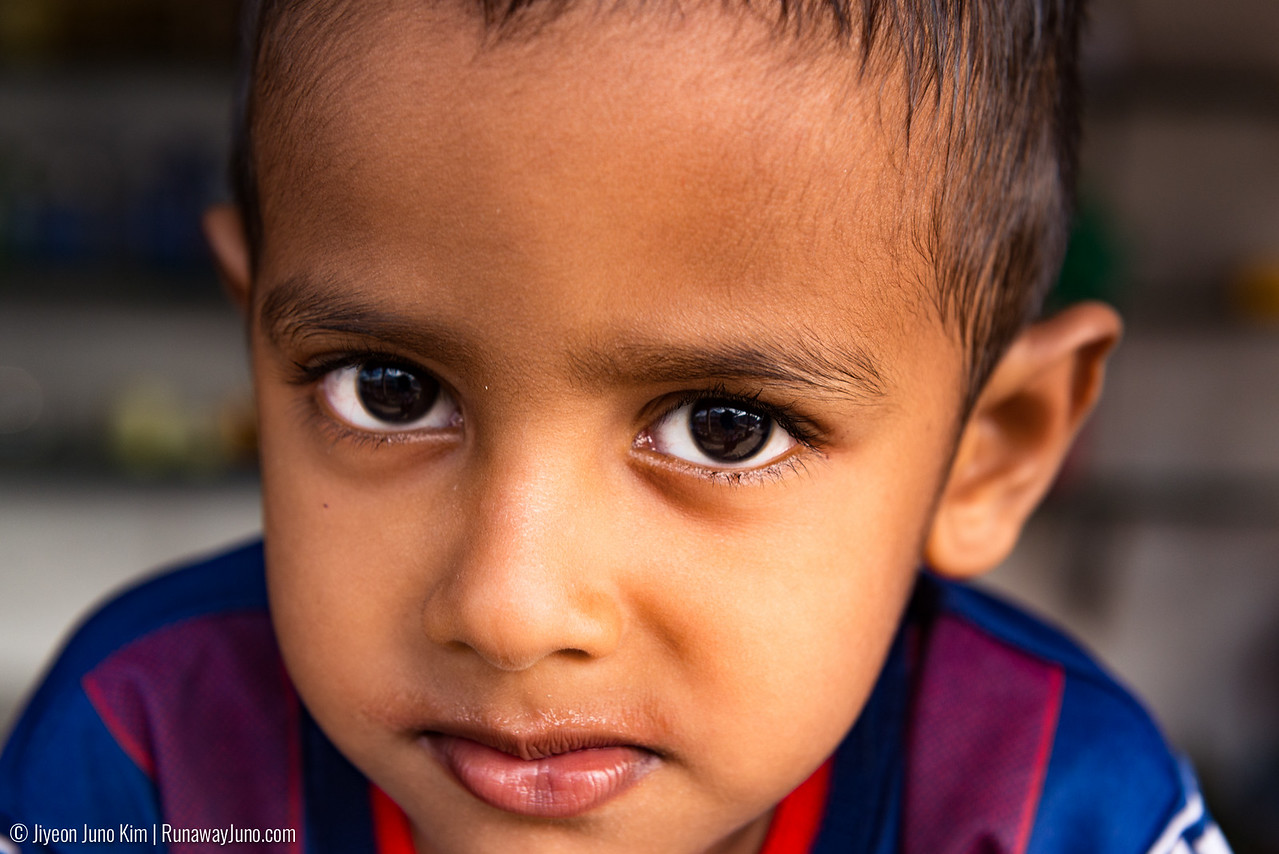 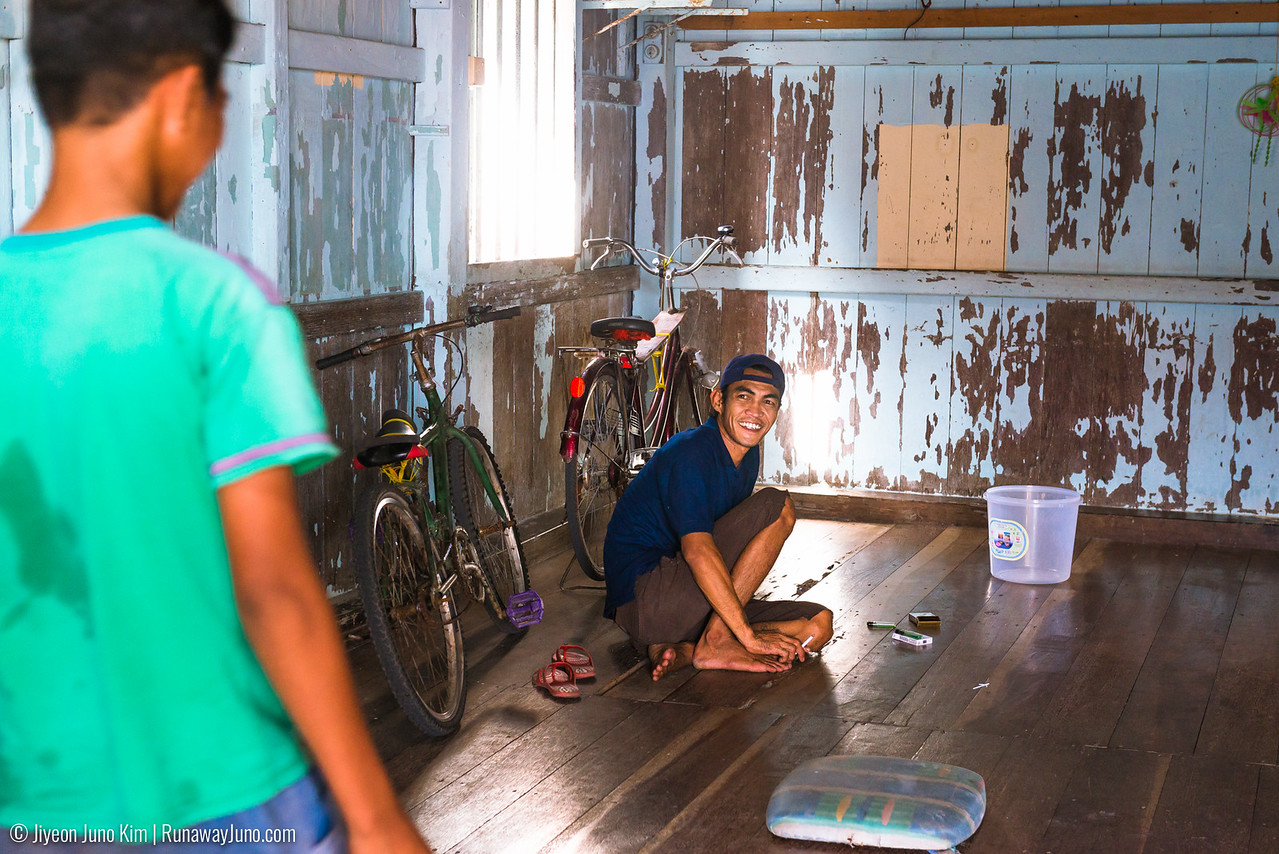 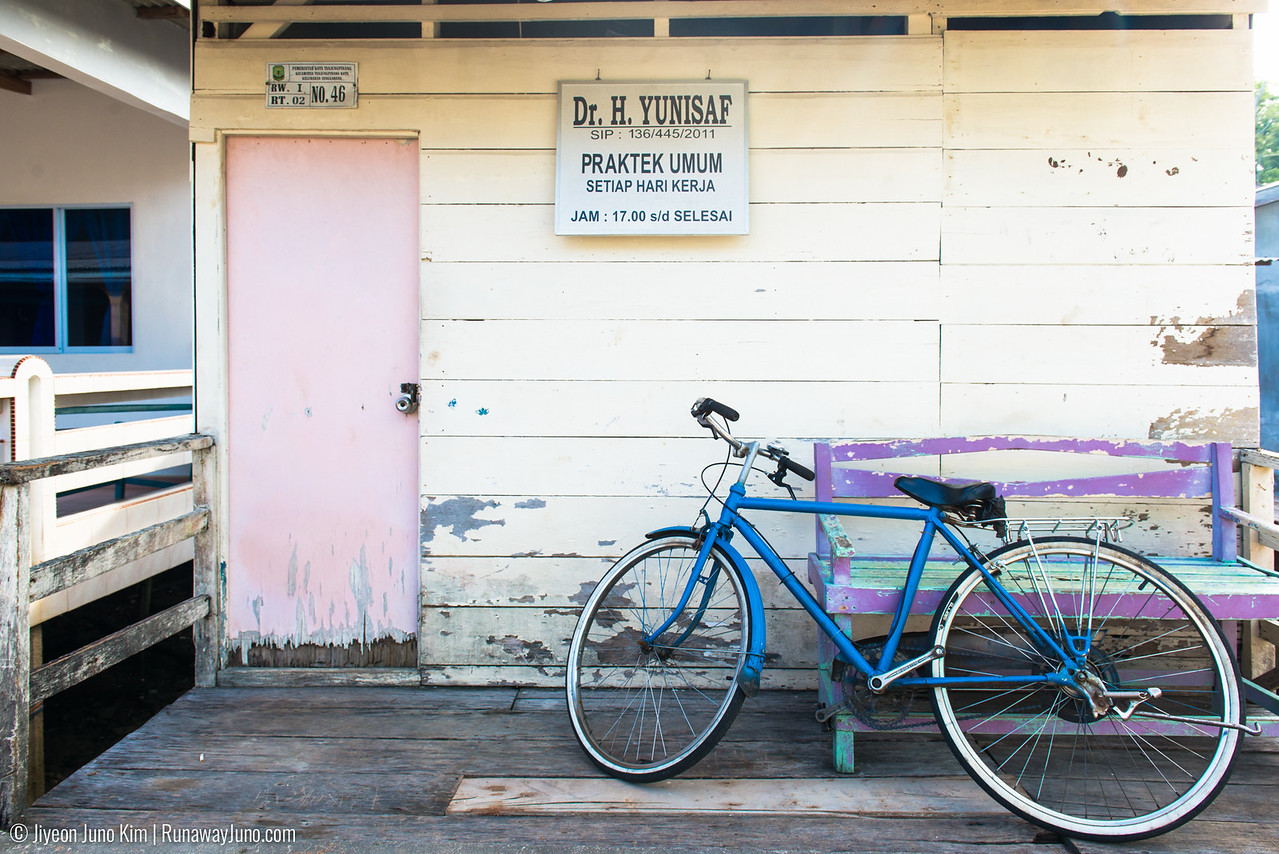 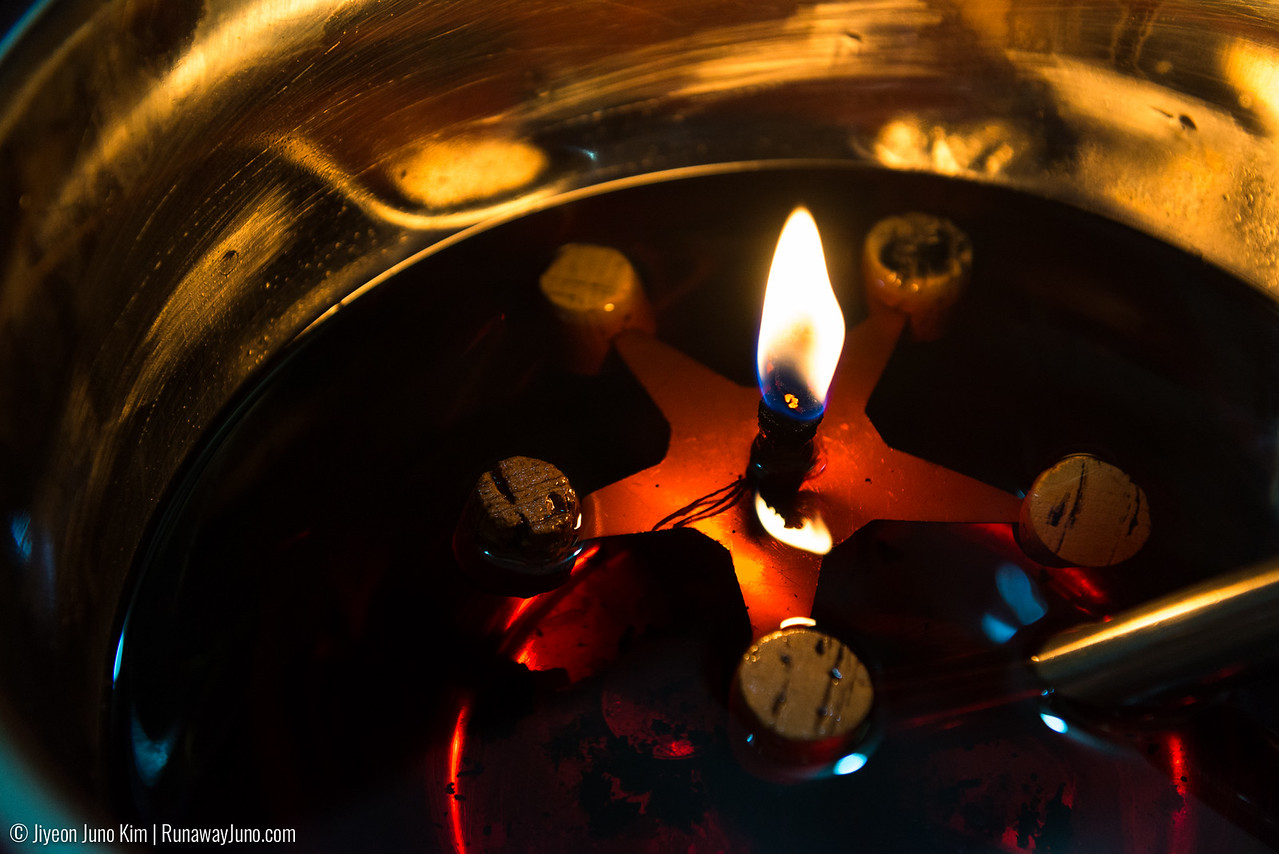 #This trip was part of #TripofWonders 2016 by Indonesia.Travel. All content and opinions are my own.

2 thoughts on “Experience a Bit of China in Bintan: Senggarang Chinese Village”