Are We Wasting Our University Education? 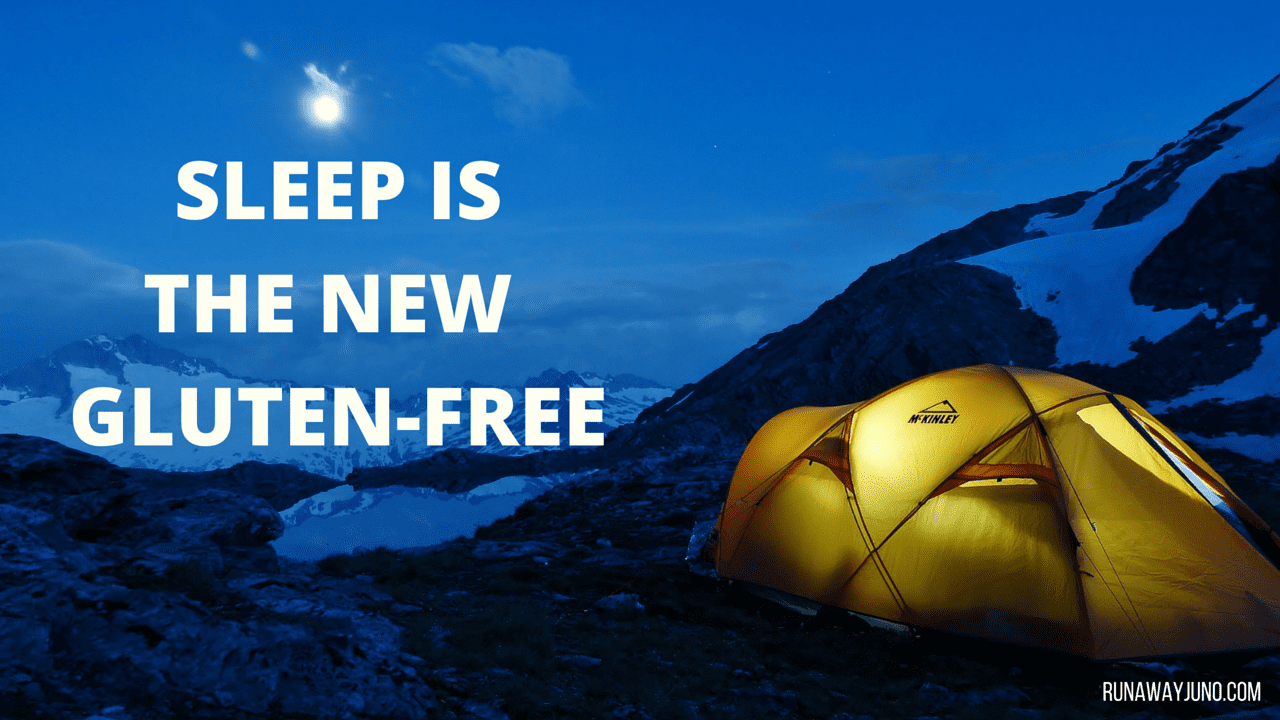 For nearly thirty years, Christopher Thomas Knight lived in the woods of Maine, alone. He has been a phantom and myth to locals. He was caught after many years of burglary from the neighbors to survive. He disappeared into the woods when he was 20, back in 1986, and came out as a 47 year-old middle-aged man. He had not spoken with or touched another human being for twenty-seven years. He had trouble sharing his thoughts with others after all these years. When he was asked what was the grand insight revealed to him in the wild, he said after a long pause, “Get enough sleep.”

Do you sleep enough?

Cutting back on sleep is an extremely common response to the time pressures of modern industrial societies. Public figures, like Bill Clinton, publicly promoted that he only needs 4-6 hours of sleep each day. Not limited to the leader of the free world, sleep is one of the first aspects to be forgotten for those of us who are self-employed and setting start-ups. Because we don’t stick to the set schedule that’s made by an employer, we tend to overwork on a daily basis. There’s no commute to work and a cubicle to escape. As a travel blogger, I have to travel expended period of time but I have to manage my work at the same time. Naturally, when I get back to an ‘office’, I have to work 14-16 hours a day to make up. Different from working for someone else, how we decide to spend time effects 100% of the result, monetarily and otherwise. Holidays seem like a luxury I can’t afford. There’s no recurrent paycheck to be made. It’s fruitful, but we are always sleepy, tired, and feeling like we’re not doing enough. It’s not a coincidence that the importance of getting enough sleep is the first and only lesson Mr. Knight choose to share after nearly 30 years of solitude. We have been focusing on diet, workout, and other aspects of healthy living but sleep until recently. We know short term importance of sleep of course; we have to sleep to function. When we don’t get enough REM sleep, the neuroreceptors lose their sensitivity to serotonin and norepinephrine, which leads to impaired cognitive function. The long term results are still unsolved mystery. No one exactly knows the origin of the recommended 8-hour sleep. Now a lot of medical, science, and social studies are researching relation between sleep and health. Last year, for the first time a team of scientists discovered that lack of sleep puts you at higher risk for colds. We somehow knew it because the first thing we do to fight common cold is to sleep. Sleep deprivation weakens the body’s natural defense system which results more vulnerable to viruses. This study shows that sleep-deprived individuals are more than four times more likely to catch a cold than those who are well-rested. Lack of sleep also raises the risk of obesity because it affects hormones regulating hunger and stimulates the appetite. There is a lot to be learned. Thanks to brilliant scientists, we will be learning more about the science behind sleep in coming years.

Sleep is the new gluten-free

It hasn’t been too long when people found out wheat and gluten could be fatal to some people. Foods we thought were healthy, like dairy and egg would hurt your system if you’re sensitive to them. Now there are all sorts of tests that can screen your food sensitivity. We grew up eating ‘healthy’ food, but now we know that ‘healthy food’ is very subjective. We are focusing on what we consume more than ever, and now we have to treat sleep as one of the important factors of well-being.

Chasing your dreams and achieving goals are important, but not as much as keeping your health. That’s what’s solely responsible for obtaining a happy life. Making your own life and career path isn’t easy. It’s different than following someone else’s rules and fulfilling designated work load. Next time when you’re skipping good night sleep to work on your project, take a deep breath, close your laptop, and go to bed. Take some time off and go on a holiday! Sometimes we need to take a step backward today to make a big leap tomorrow.

#Thank you Stephen for bringing this article to my attention. He is strict on keeping the bed time routine (dimming the light, no screen next to bed, etc.) than me. Now we treat sleep quite seriously, and you should too! 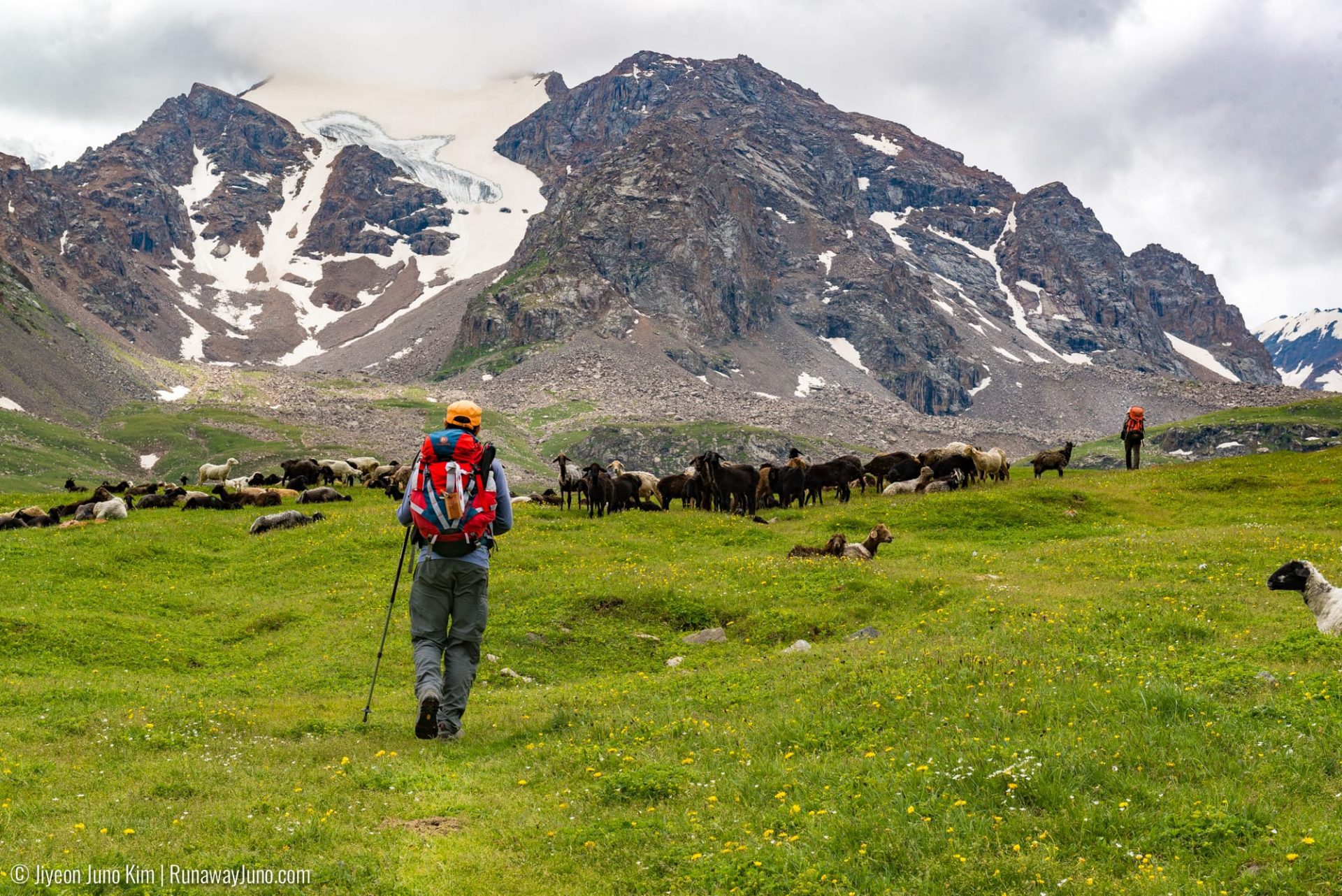