Small but Powerful 5 Items in a Corner of Your Backpack 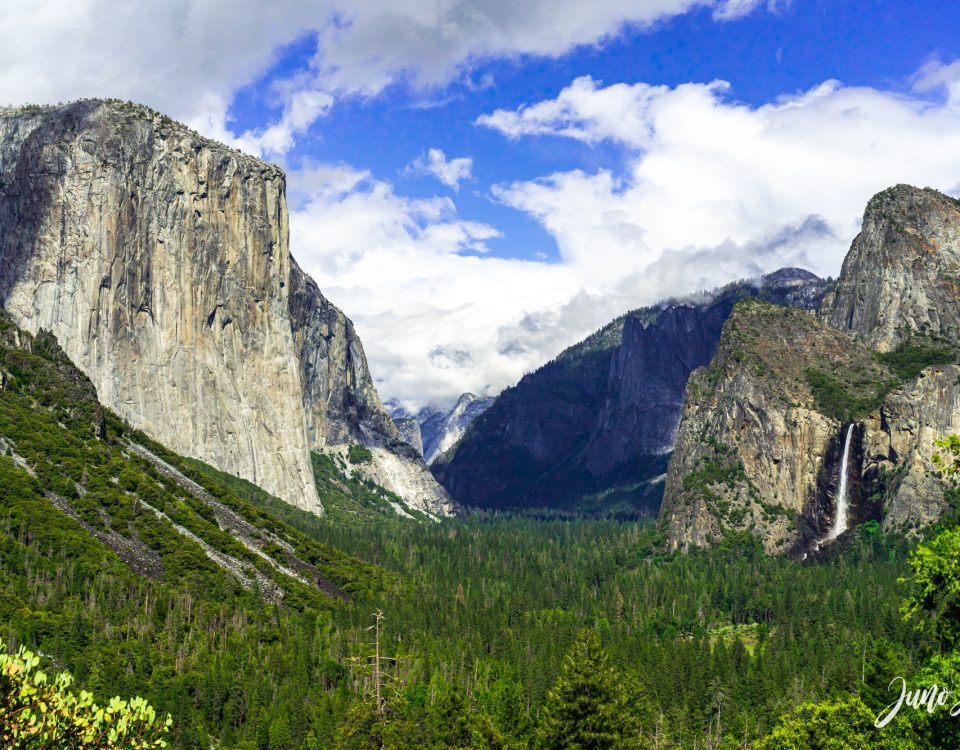 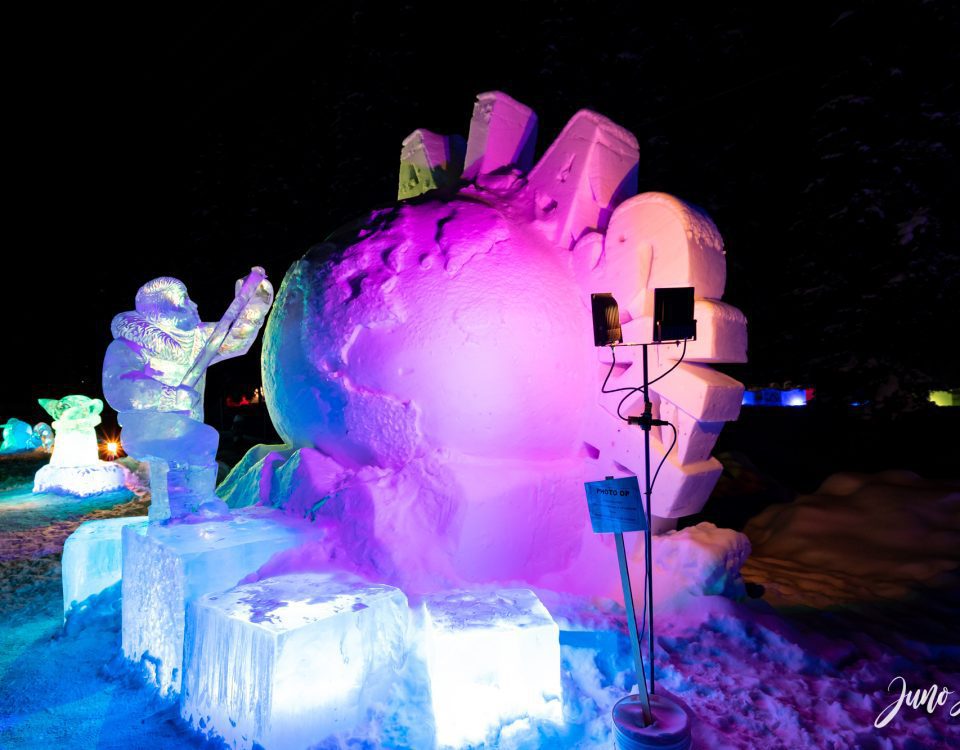 Look at the “Cool” Ice Sculptures at Ice Alaska in Fairbanks