Success is about Whether You Get Up: Inspiration from Elon Musk 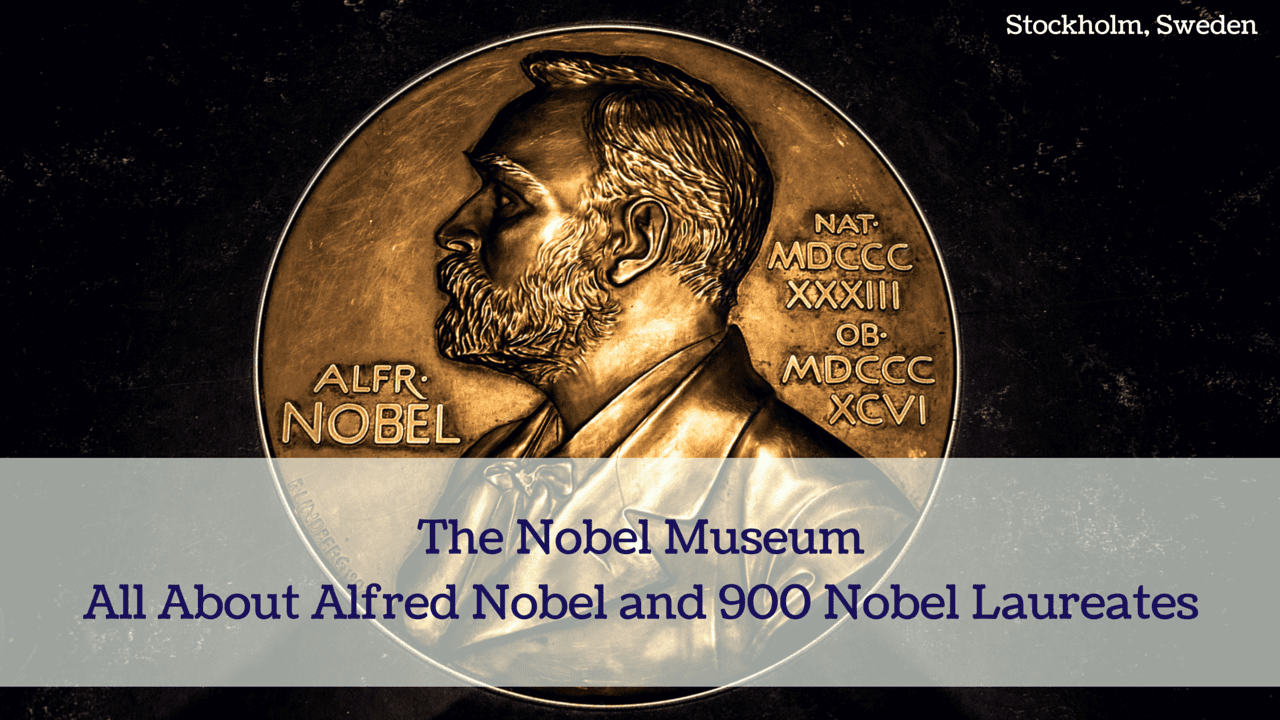 Why visit the Nobel Museum?

Museums are like a living encyclopedia. Pre-Google days, we researched by flipping through a set of encyclopedia and going to museums. Museums were a proof that what I learned from books were actually real. It was a place where the imagination came to life. One of the best museums I’ve ever been to this day is the Nobel Museum in Stockholm, Sweden. The Nobel Museum is almost like a pilgrimage to those of who love science, literature, and world peace. Many of my inspirations were physics and chemistry nobel Laureates, and this museum was the place to feel their presence. Most of the Nobel Laureates visited this museum in their lifetime! The Nobel Museum’s aim is to spread knowledge as well as to create interest and discussion around the natural sciences and culture through creative learning and exhibition techniques, modern technology and elegant design.

What is the Nobel Prize?

Alfred Nobel wrote in his will that physics, chemistry, physiology or medicine, literature and peace would each year receive a part of the revenues of his fortune. The first award was in 1901. To this day, The Nobel Prize is considered one of the most prestigious awards. The Nobel Memorial Prize in Economic Sciences was established by Sweden’s central bank in 1968. The Nobel Prize was awarded to the best of the bests; 573 Prizes to 900 Laureates to this day (2016). Physics was awarded the most. Marie Curie was the first woman to win a Nobel Prize, and still the only person to have won in two fields, physics and chemistry. Malala Yousafzai was the youngest Nobel Laureate at age 17, Leonid Hurwicz was the oldest at age 90.

Alfred Nobel exhibit and the famous will

I have been an avid reader since I could remember, and biographies were always one of my favorite kinds of books. Alfred Nobel’s story stood out from all the exquisite life stories I read, and I finally got to learn more about this extraordinary man in the museum. Alfred Nobel was an inventor, cosmopolitan, avid reader, problem solver, and thinker. His most notable work was the invention of dynamite. He passed away child-less, but he had a bigger plan for his assets. Alfred Nobel wrote in his will that physics, chemistry, physiology or medicine, literature and peace would each year receive a part of the revenues of his fortune. The Nobel Prize was already from the start a world event. No other prize spanned over so many subjects and nationalities.

Personal objects of the Nobel Laureates

Thanks to internet, we can learn all about all the Noble Laureates without visiting the museum. But what makes the museum truly special was my favorite section of the whole place, where they display personal belongings of the Nobel Laureates that have mattered to them, to their work, to their creative process. Here you can see one of the newest selection, Malala Yousafzai’s head scarf, along with Albert Einstein’s letter, and many other significant objects. I was proud to see Korea’s only Nobel laureate, former president Kim Daejung’s personal belongings. He received The Nobel Peace Prize in 2000 for his work for democracy and human rights in South Korea and in East Asia in general, and for peace and reconciliation with North Korea in particular. He donated knitted shoes and a letter he sent to his wife from prison. The work of the Nobel Laureates is an exciting adventure of successes and failures. These short films tell of the courage to go on without losing hope and inspiration. Sit back and dive into their extraordinary stories.

For a wholesome experience, I highly recommend the museum’s guided tour. For about 40 minutes, you get to hear the story of Alfred Nobel and the Nobel Laureates. There’s no extra fee for the guided tours.