What You Can Do with US$1 in Jianshui, Yunnan, China

Shaping Monday market; Where There’s Not Much to Buy if You’re Not a Farmer 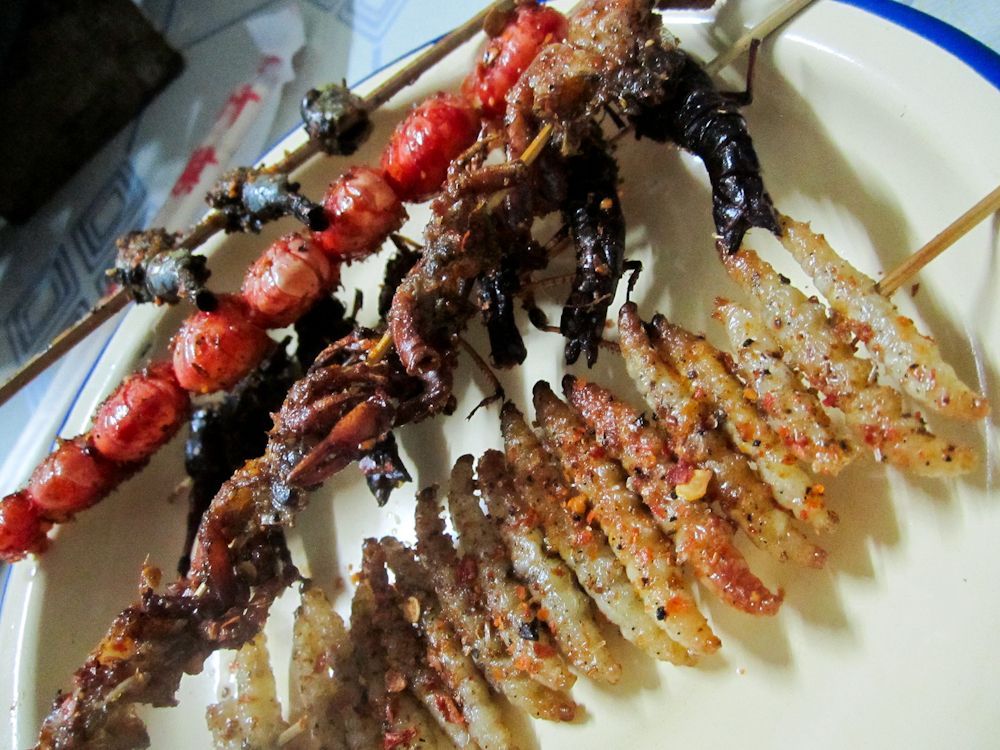