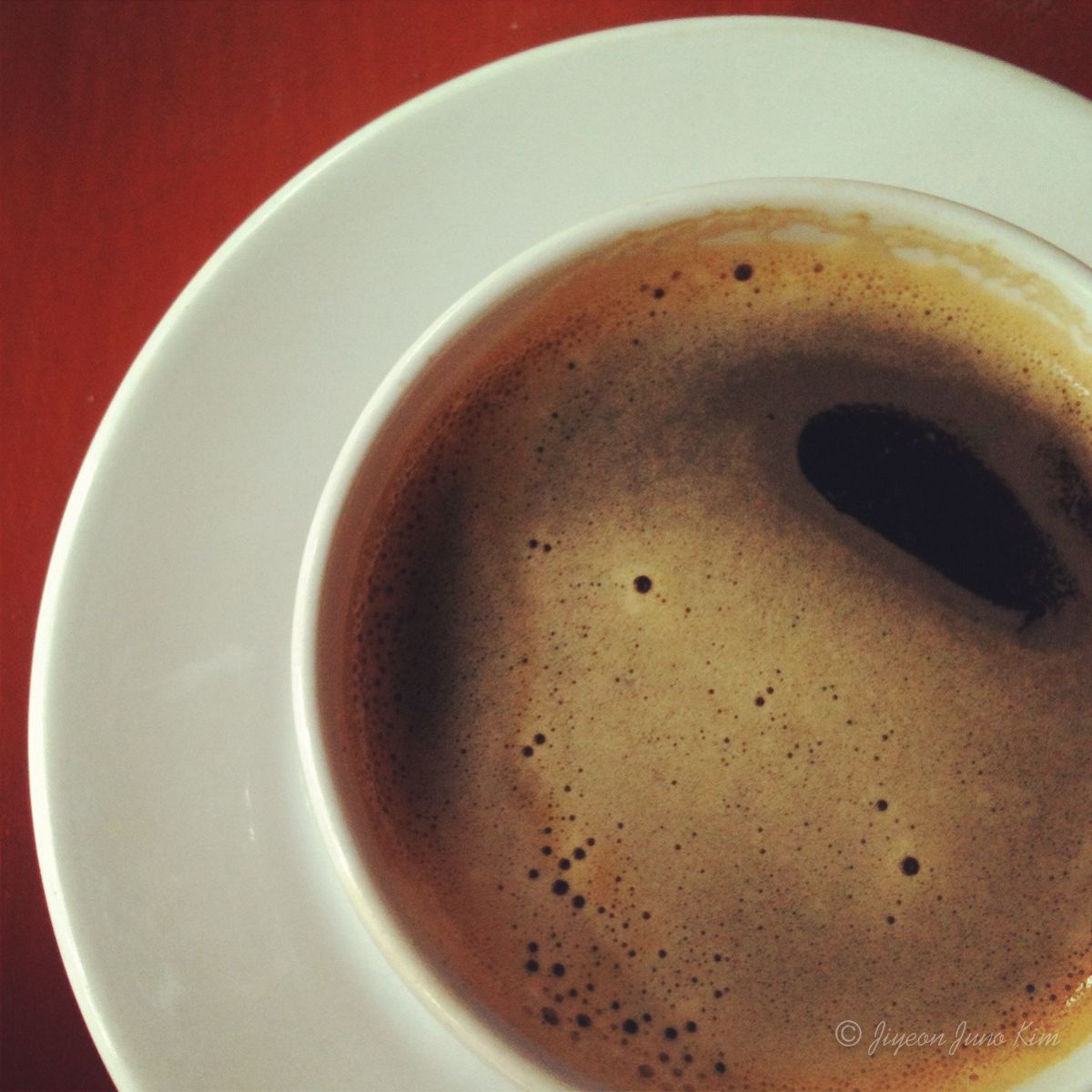 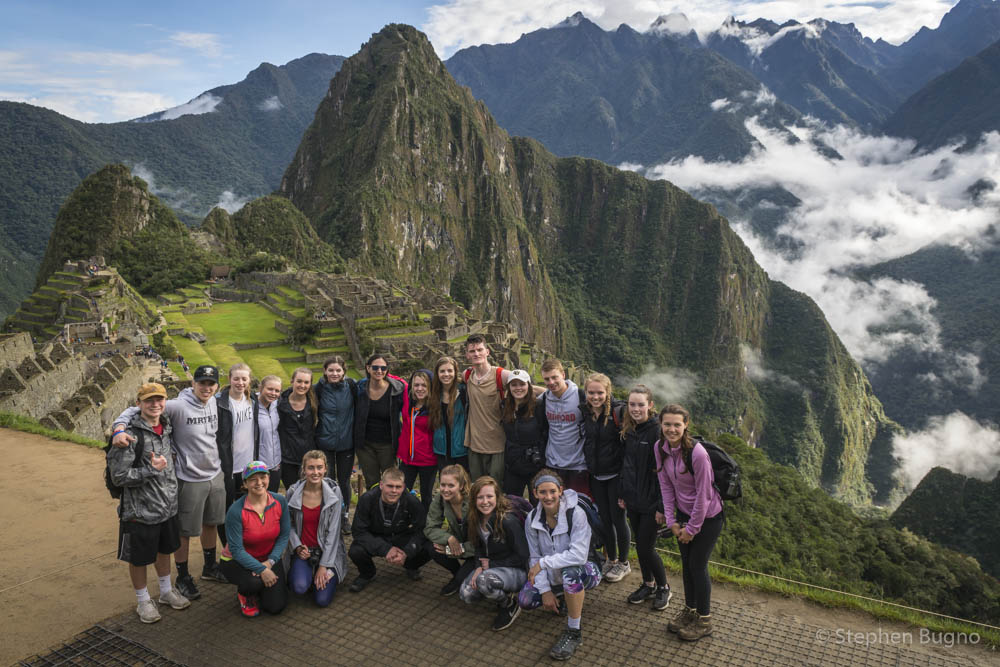 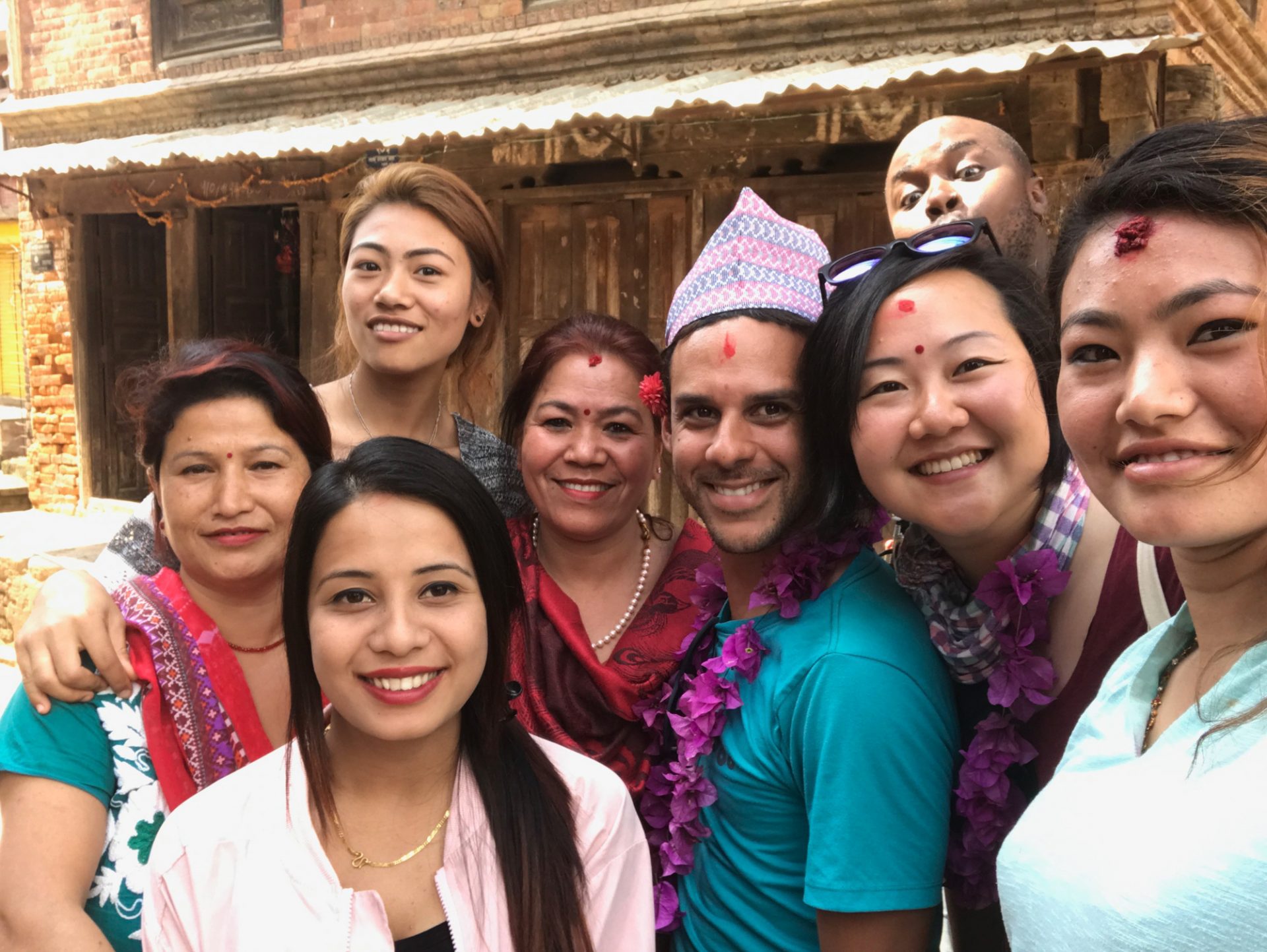 Leave a Reply to Jo (The Blonde) Cancel reply